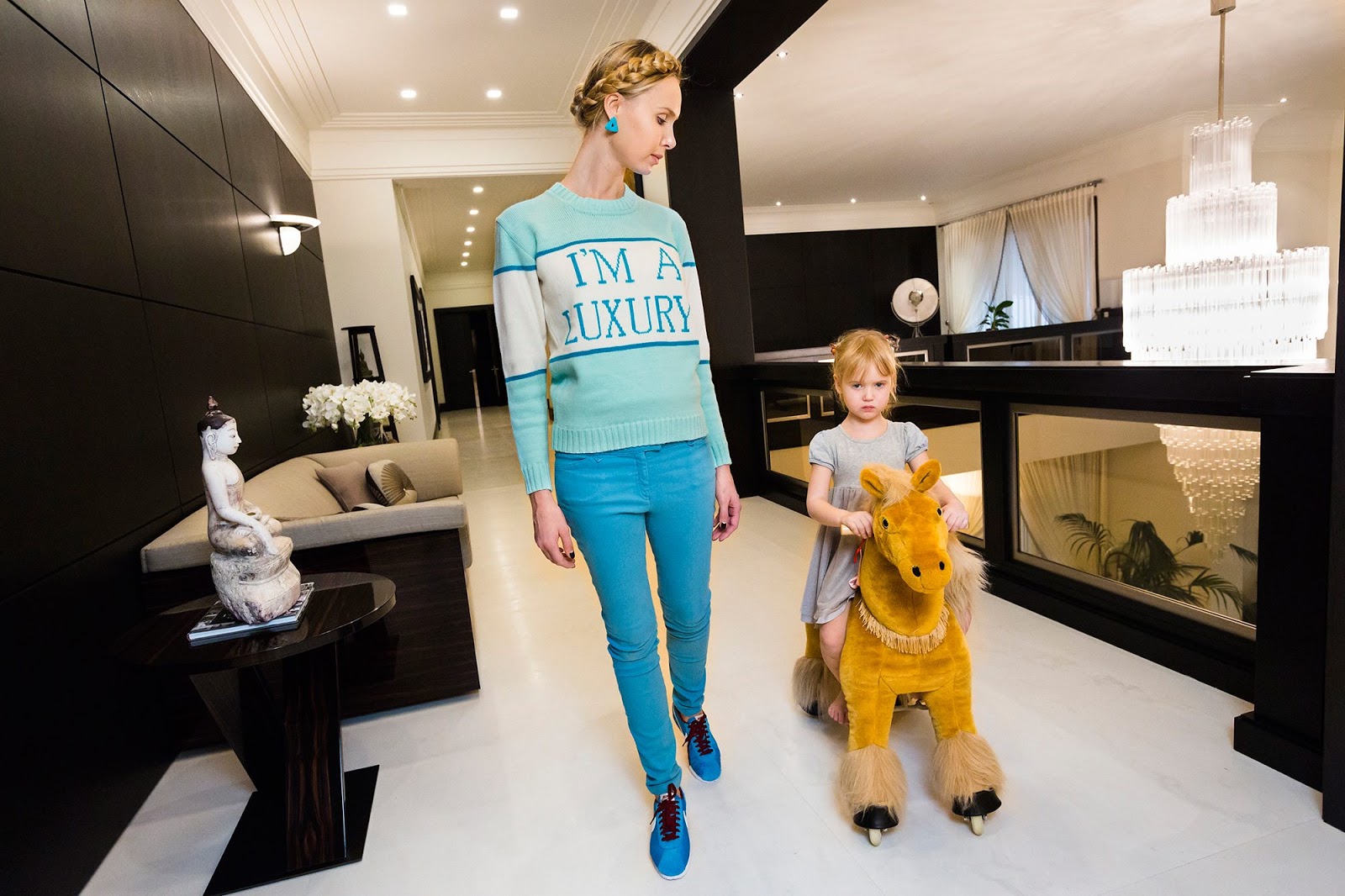 Generation Wealth is
the newest of the Amazon studios documentaries. The film, made by photographer Lauren
Greenfield (The Queen of Versailles, Thin), examines the accumulation of wealth
and the excesses of our culture. Over the past twenty five years Greenfield has
been working on documenting stories that seemed to always relate to money and
wealth. Greenfield is from Los Angeles and much of her work highlights
different aspects of LA’s culture, but that doesn’t stop her from exploring
areas around the globe. 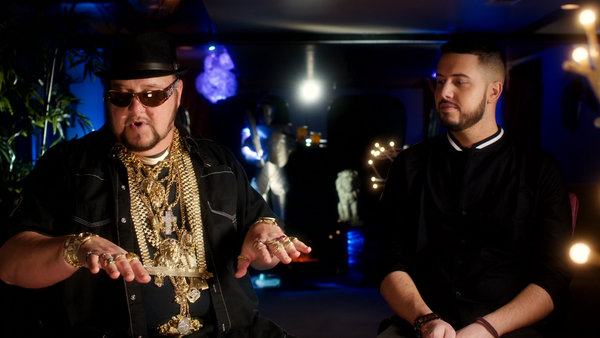 Throughout Generation
Wealth, Greenfield focuses on specific stories that she has encountered
through her career from former multimillionaire hedge fund managers who lost it
all to bus drivers using all their wealth – plus some – to go down to Brazil for
thousands of dollars in plastic surgery, to a mother and daughter team riding
the child beauty pageant circuit, Greenfield manages to incorporate stories
from all areas of the socioeconomic spectrum. This diversity was welcomed and
provided an interesting insight into how wealth and image can affect those from
different backgrounds. Greenfield is able to show how perceptions of wealth and
value can change in Generation Wealth by
tracking down some high school students that she captured early in her career
flaunting money and trying to fit in with the Los Angele’s elite as well as an
aspiring rapper who rapped about only caring about money and status. This
dynamic works extremely well and these stories add an interesting aspect to the
film. Greenfield touches on what the desire for wealth and status have done to
the world and how they have changed culture. Has money and wealth slowly
shifted the paradigm to become synonymous with culture? Can money itself, or
the desire for it, be a cultural aspect? 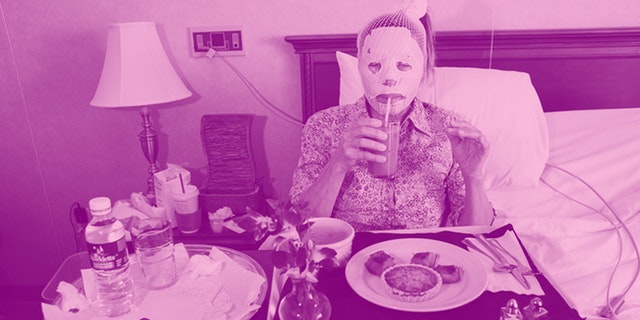 Generation Wealth
suffers from not having a clear singular vision. Many of the individual stories
are interesting, but some I could have done without. Greenfield scoured through
thousands of photographs that she has taken throughout her career to find
subjects and images to feature throughout Generation
Wealth and the work is apparent, there is an eclectic mix that spans
decades. Unfortunately many of the photos/stories are just used to shock and
surprise with not much added depth to them. I struggled to find a rhythm
throughout the film – I was interested in the subject matter itself and found
some of the photos and people discussed to be compelling, yet there was
something missing. It is possible that the topic is just too large to be
captured in a single documentary and Greenfield could have benefitted from
narrowing her focus to a particular aspect of wealth. By the end of Generation Wealth we see the outcomes
for many of the subjects in the film. Their tales do not always end on a
positive note, but it seems that many of them learned valuable lessons about
what wealth really is. Generation Wealth
has some interesting aspects to it, but they are not enough to vault it into the
must see category.
Rating: 2.5 out of 5