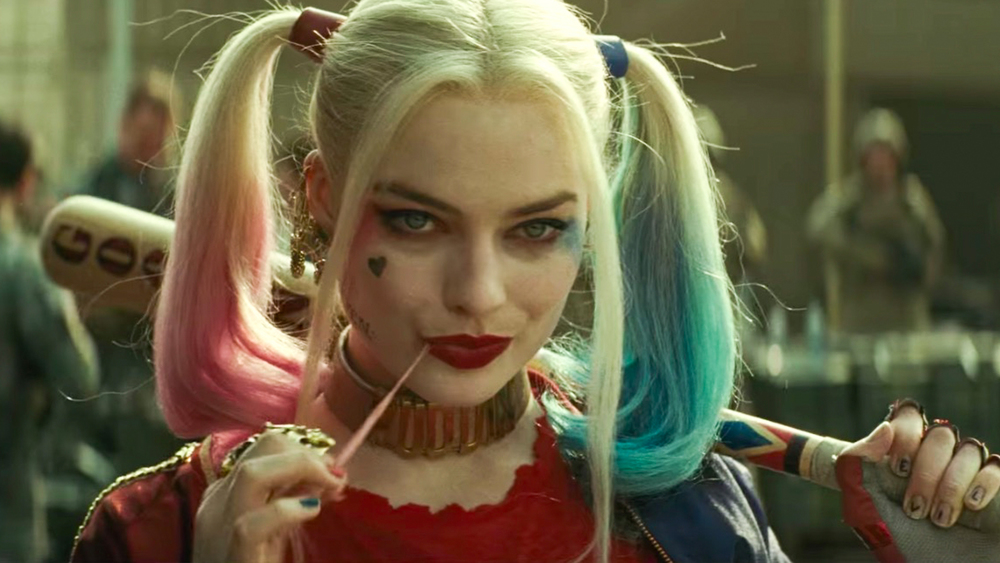 It’s funny how quickly things turn around. We used to talk about the power Zack Snyder and Ben Affleck held within Warner Bros., especially in the DCEU. Now they are essentially out and that power has gone over to Patty Jenkins, Gal Gadot, and Margot Robbie. The latter has capitalized on the success of Harley Quinn in Suicide Squad to take a more active role in the character’s future development, which she used to make a pitch for the all-girl teamup flick, Birds of Prey. Now Robbie has added some new details in a series of interviews recently, while a big rumor about the film’s cast of characters has surfaced.

Robbie is a producer on Birds of Prey, and it’s been clear from the beginning that she’s going to be a driving force in the movie’s production. In May she said it was pitched to Warner Bros. as an “R-rated girl gang film“, and now she has confirmed it. She added that shooting will “hopefully” begin in January, and that it will have a “much smaller budget” than Suicide Squad.

If they’re serious about making Birds of Prey for mature audiences, then slashing the budget is almost a necessity. Harley Quinn’s popularity surged in the PG-13 Suicide Squad which means some of that audience could be left out. 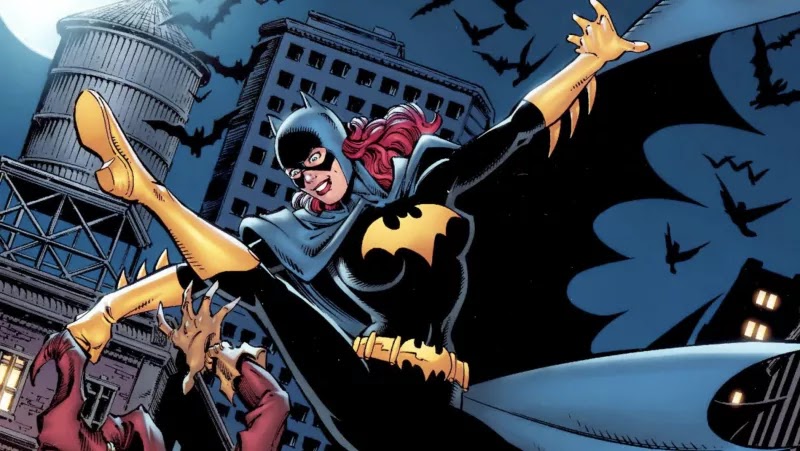 It’s a risky gamble that could have an effect on more than just Harley Quinn. Another major character rumored to be making her debut in Birds of Prey is Batgirl, who would then be launched into her own solo movie. Presumably Warner Bros. would want her to be an accessible character to girls of all ages, so why would they then have her debut in an R-rated movie? Well, maybe she won’t. While Batgirl is the only other character most closely linked to the movie, The Wrap’s Umberto Gonzalez says she won’t be in it at all. Barbara Gordon might, though…

Well, that is quite easy to answer because BATGIRL is NOT in #BIRDSOFPREY

They didn’t say that on the record, rather Justin tweeted. Profound difference. Was decided recently no Batgirl. Attention to detail, I didn’t say Barbara Gordon, I said Batgirl. ?

We should start hearing about casting soon if filming does begin in January, and that should provide us some insight on Batgirl, as well. What we know is that Robbie is aiming to make this a very diverse film, both in front of the camera and behind it. She was key in the hiring of Cathy Yan to direct Birds of Prey, and that diversity will be reflected on the screen.

If you were sick of all the Harley Quinn costumes you saw for Halloween a couple of years ago, get ready because Robbie is already teasing a “total different look” that might catch on in the same way…

“There will be new Halloween costumes out there one day, perhaps,” she said.

Robbie should fly over to Birds of Prey once she finishes up with Quentin Tarantino’s Once Upon A Time In Hollywood.  [Yahoo/FlickeringMyth]