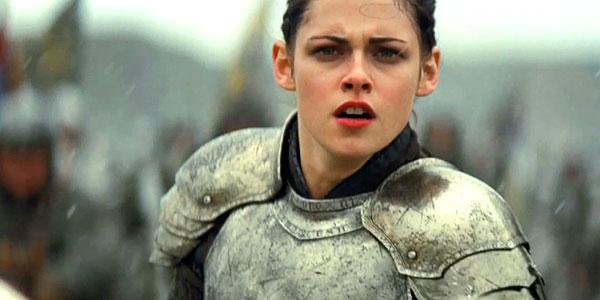 It’s official, the Charlie’s Angels are back! We haven’t heard much about Elizabeth Banks’ Charlie’s Angels reboot since late last year when Lupita Nyong’o and Kristen Stewart were said to be part of the team. And now it’s official…that Stewart is indeed joining her. As for Nyong’o, she’s got other things to do.

Variety reports Banks will direct, co-write, and star as Bosley, who is the liaison between Charlie and his trio of badass crime-fighting ladies. The role was played by Bill Murray in the 2000 film and then after that by Bernie Mac in the 2003 sequel. Yes, it was weird.  Banks will be joined by Stewart, Banks’ Power Rangers co-star and live-action Aladdin star Naomi Scott, and British newcomer Ella Balinska. For Balinka this will be the biggest role of her career after starring in a couple of U.K. television series. 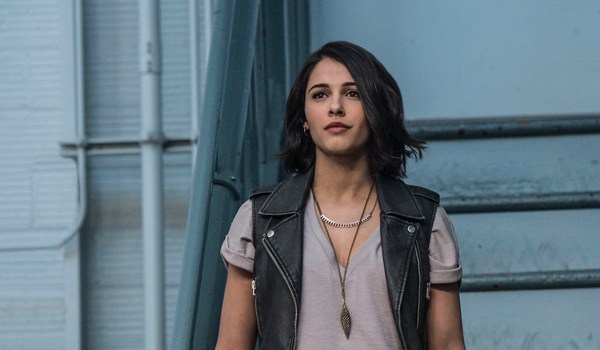 And this is moving pretty quickly with a release date set for September 27th 2019. Hopefully there won’t be any Tom Green cameos in this one. 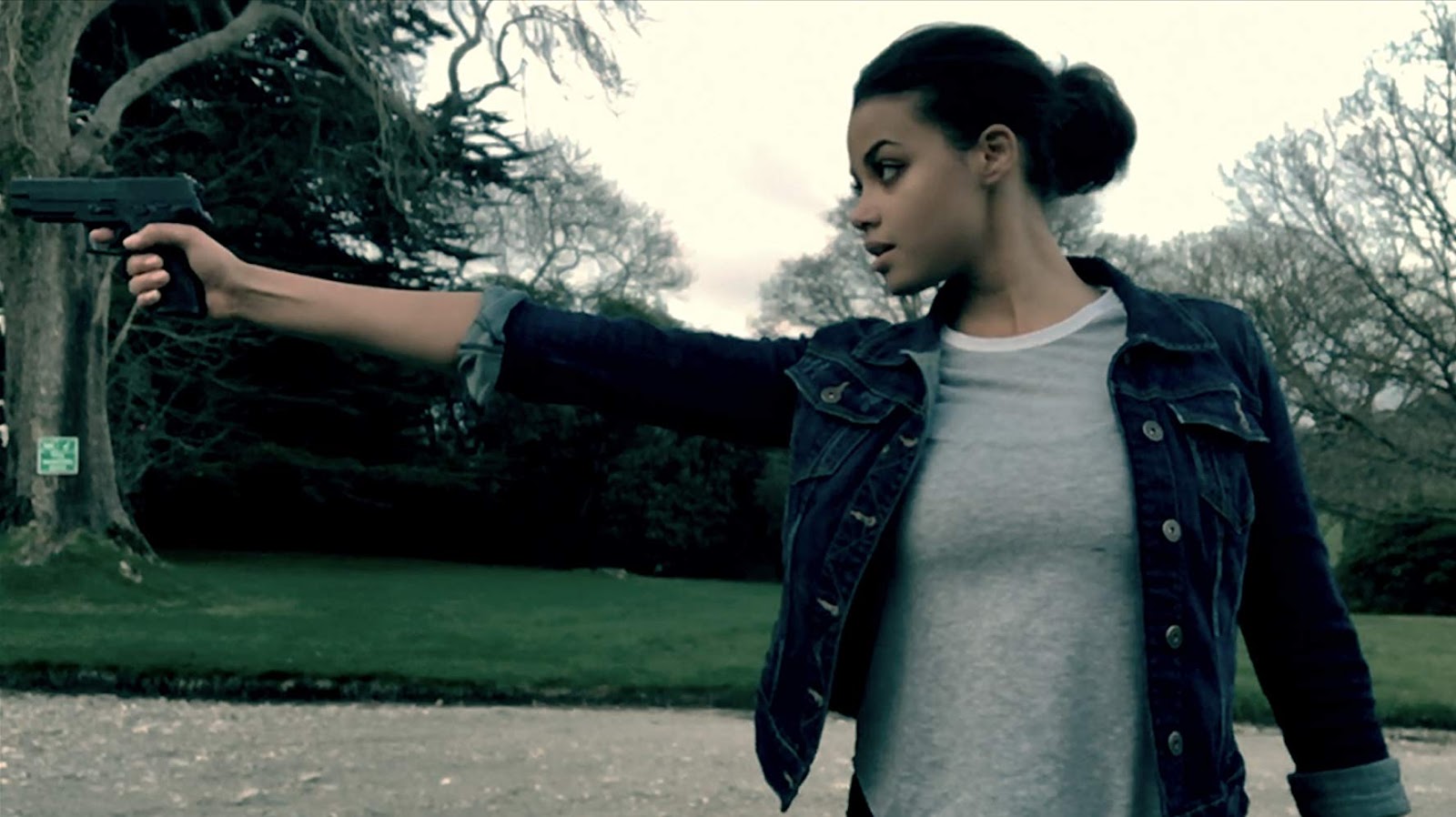 “’Charlie’s Angels,’ for me, is one of the original brands to celebrate the empowered woman since its debut in the ’70s,” Banks said. “This film honors the legacy of Charles Townsend and his agency while introducing a new era of modern and global Angels. I couldn’t be more excited to work with Kristen, Naomi and Ella to bring this chapter to fans around the world.”