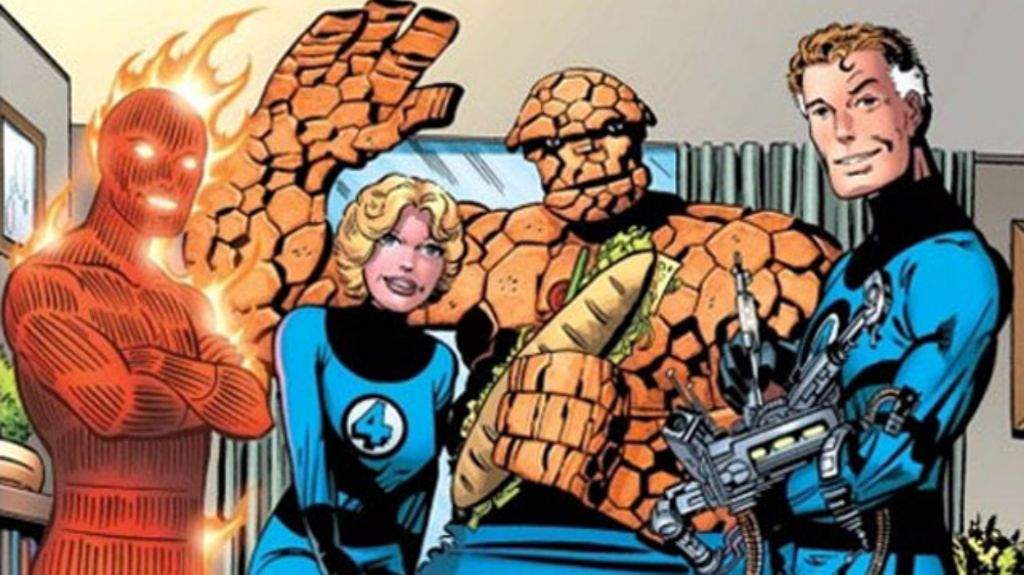 I don’t know if this kind of news generally makes waves at Comic-Con, but its impact could be felt here for years to come. It’s official now that Comcast has pulled out of the running to acquire 21st Century Fox’s assets, leaving the path clear for them to head to Disney.

So what does that mean? Of course, it means the X-Men, Fantastic Four, Deadpool, and other franchise properties could be making their way to the Mouse House. The crown jewel is being able to bring those Marvel assets over into the MCU alongside the Avengers.

“Comcast does not intend to pursue further the acquisition of the Twenty-First Century Fox assets and, instead, will focus on our recommended offer for Sky,” the company said in a statement today. Brian L. Roberts, Comcast CEO, added: “I’d like to congratulate Bob Iger and the team at Disney and commend the Murdoch family and Fox for creating such a desirable and respected company.”

The deal with Disney still has kinks to be ironed out, but it has just passed a major hurdle.