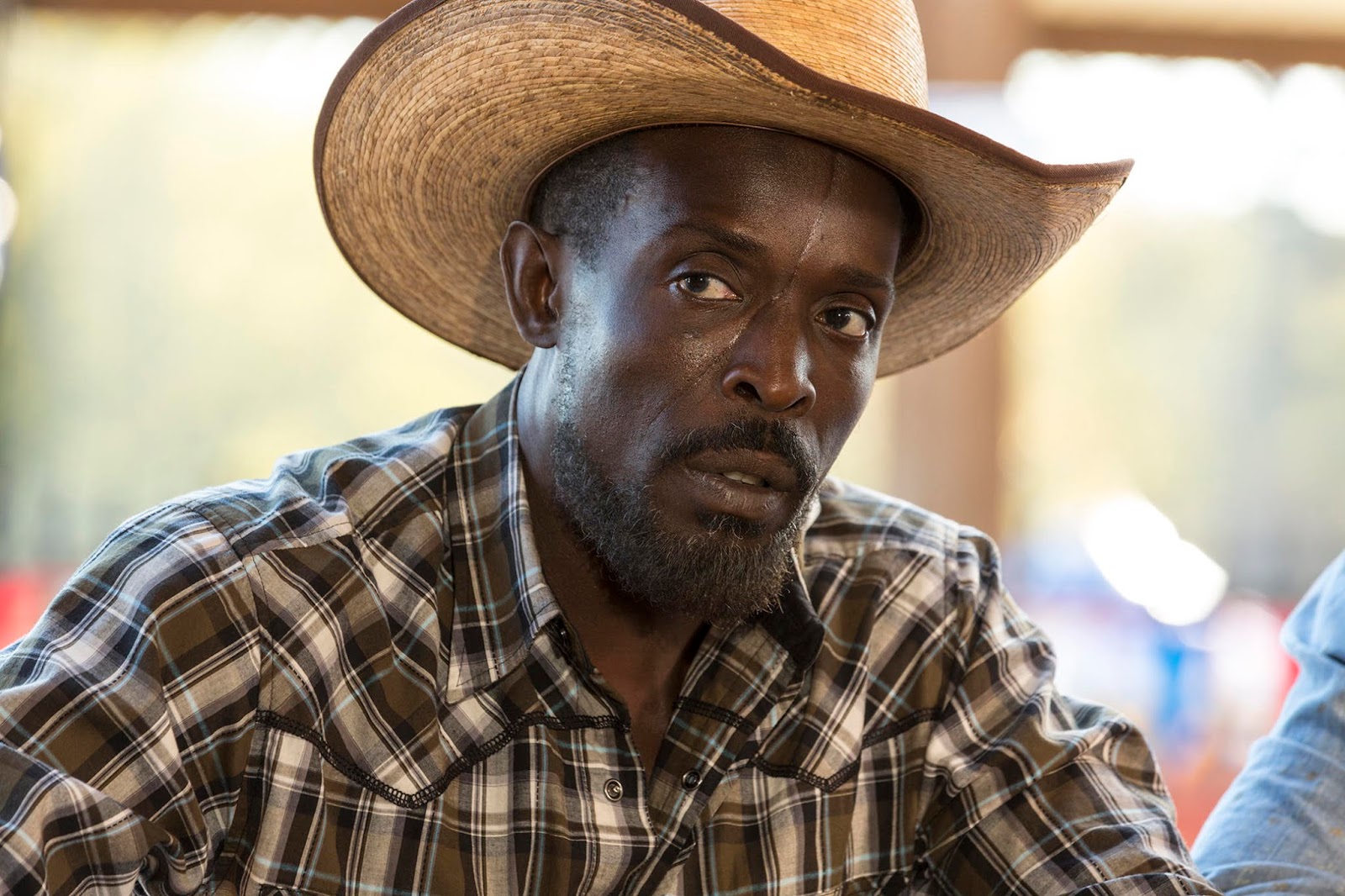 As we might expect from Ava DuVernay’s upcoming Netflix limited series on the Central Park 5, the talent attached to it is remarkable. DuVernay will direct every episode, joined by award-winning cinematographer Bradford Young (Solo: A Star Wars Story) and writers Robin Swicord, Attica Locke, and Michael Starberry. And now we know her cast will include Michael K. Williams, Vera Farmiga, and John Leguizamo.

The story of the Central Park 5 has been in the news more lately because of its connection to Donald Trump. They were five Harlem teens wrongly convicted of the brutal assault and rape of a jogger in 1989. The convictions were vacated in 2002 after a serial rapist confessed to the crime. The case is notable because it’s largely believed that the five men, four of which were black and another Hispanic, were the victims of racial discrimination. Speaking of racism, Trump famously took out a full-page newspaper ad saying the men should be executed, and in 2014 when asked about it still held firm to the belief they were guilty.

It’s unclear what roles Williams, Farmiga, and Leguizamo will play, and it probably doesn’t matter. All three are excellent choices who can handle anything DuVernay throws at them. Central Park 5 begins production next month.