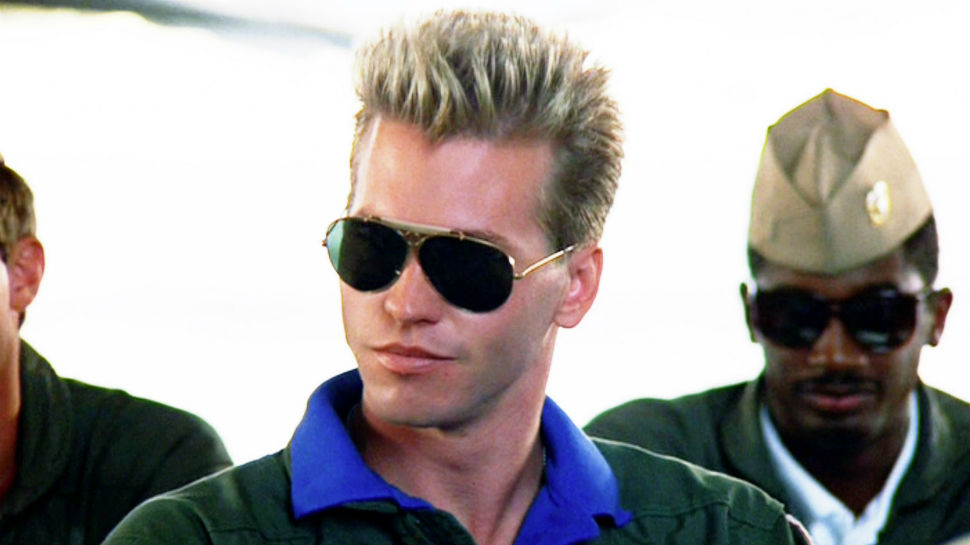 Okay, so Val Kilmer wasn’t bullshitting us a few years ago when he mush-mouthed news that he would be returning for Top Gun: Maverick. He was actually telling the truth, and the Iceman will be getting back in the cockpit, soaring alongside his buddy Tom Cruise.

It’s The Wrap who confirm it, although it’s unclear just how big Kilmer’s role will be. Honestly, I think we won’t see that much of him, if only because Kilmer hasn’t exactly kept himself in the same condition as Cruise has.

Iceman and Maverick were rival pilots in the original film but perhaps the edge has rounded off over the years? Seriously, what’s left to fight about after all this time? You can probably extend that question to the need for a Top Gun sequel at all, but that’s up to the screenwriters and director Joseph Kosinski to make clear for us. Supposedly the goal is to have a similar tone and style as before, so let’s just hope it doesn’t end up looking like Stealth.