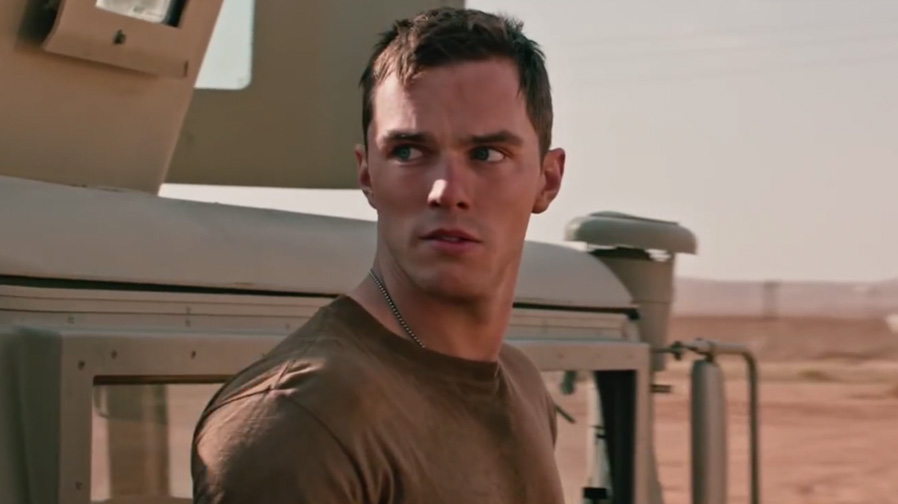 The sequel to Top Gun is not only a real thing that exists in the world, but it’s filming now. And while it has Tom Cruise and Val Kilmer back in the cockpit as Maverick and Iceman, what the sequel really needs is some new blood. THR reports Miles Teller, Glen Powell, and Nicholas Hoult are up for a key role in Top Gun: Maverick, and that role reveals quite a lot about the story’s direction.

The part these three flyboys are up for would be the son of Maverick’s deceased wingman, Nick “Goose” Bradshaw, previously played by Anthony Edwards.  Best bet is the film will largely be about continuing Goose’s legacy through his son, which would mean whoever gets this role will be right at the forefront alongside Cruise. Teller is the biggest name by far, but he and Hoult are equals if we’re talking about blockbuster experience. And make no mistake, this film will probably be seen as the launch of a new franchise. Powell is probably best known for his comedic work in Scream Queens and Everybody Wants Some, but he went dramatic as John Glenn in Hidden Figures and wasn’t too terrible. He co-starred with Hoult in Netflix’s war film Sand Castle, and can be seen right now in rom-com Set It Up.

Apparently a final rounding of testing took place recently in Clearwater, FL, not only the home base of the Church of Scientology but where Cruise lives. I hope the movie is the only thing Cruise tested them on.