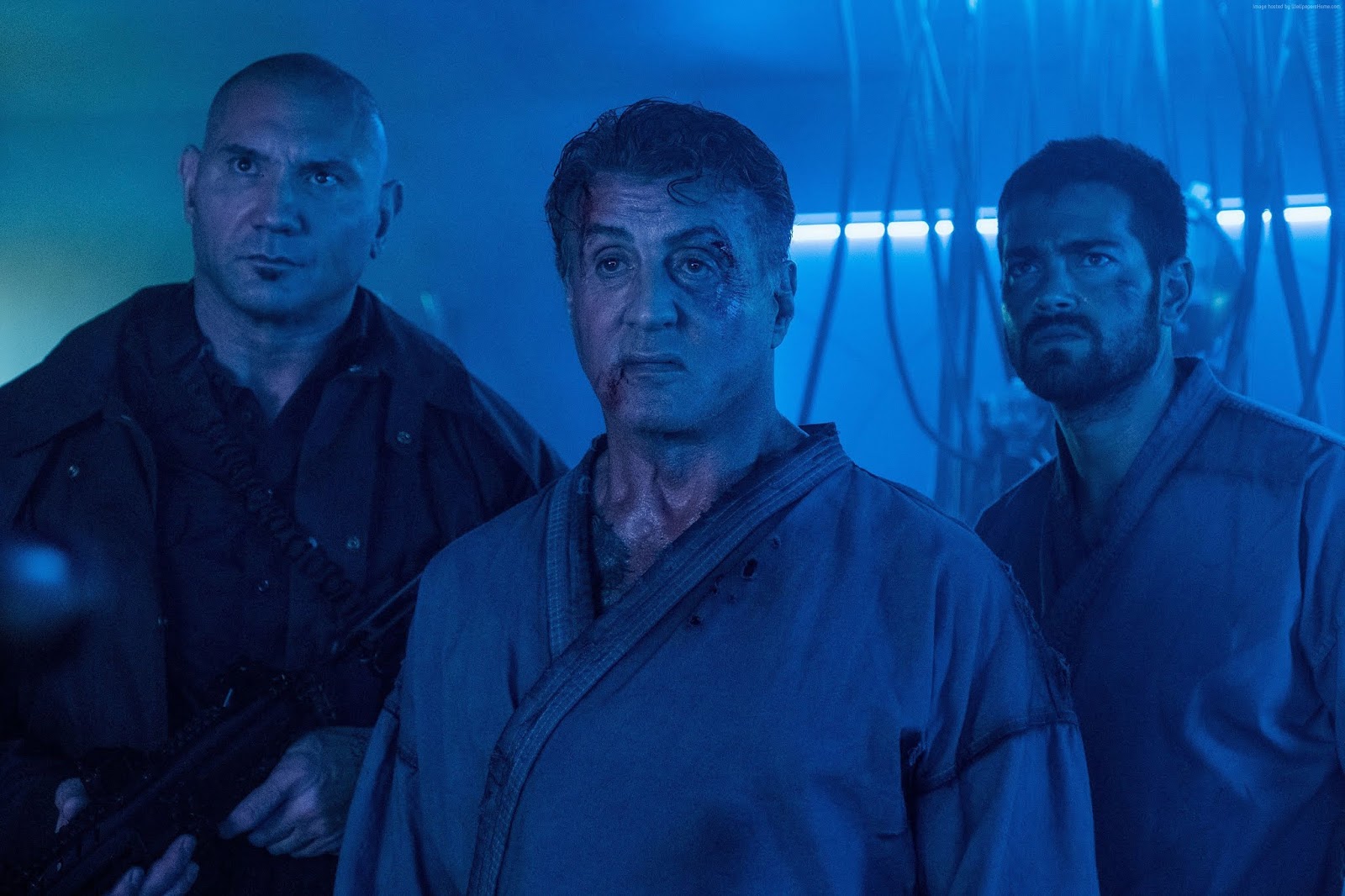 In 2013 lifelong bicep buddies Sylvester Stallone and Arnold Schwarzenegger teamed up for the prison thriller Escape Plan. Not your typical action flick we’d expect from them, and really its only purpose was to play off the nostalgia of its stars. Nothing wrong with that; Stallone’s Expendables movies are all about that. The funny thing was, it wasn’t us here in the U.S. who had a fondness for these aging action stars. The film did middling business here but was huge in China, and that’s largely why we have the unexpected sequel, Escape Plan 2: Hades, which brings Stallone back for a story that draws only loose connections to the original.

Stallone is back as security expert Ray Breslin, but that’s about the only thing that’s familiar here, other than the addition of a second huge American action star for co-branding purposes. Schwarzenegger is out and Guardians of the Galaxy star Dave Bautista is in….barely. In truth neither he or Stallone is in the film all that much, with the lead role going to Chinese actor Xiaoming Huang. What had been a gritty tale of incarceration has now been given a sci-fi franchise remodel. Breslin now runs Breslin Security, which runs high-tech security operations for various “black sites”. In their opening mission, team member Shu (Huang) is kidnapped along with his genius cousin Yusheng (Chen Tang), and dumped into an impenetrable facility known as Hades, so that Breslin’s competition can force information from them about a special satellite system. I guess this is what corporate espionage has come to? 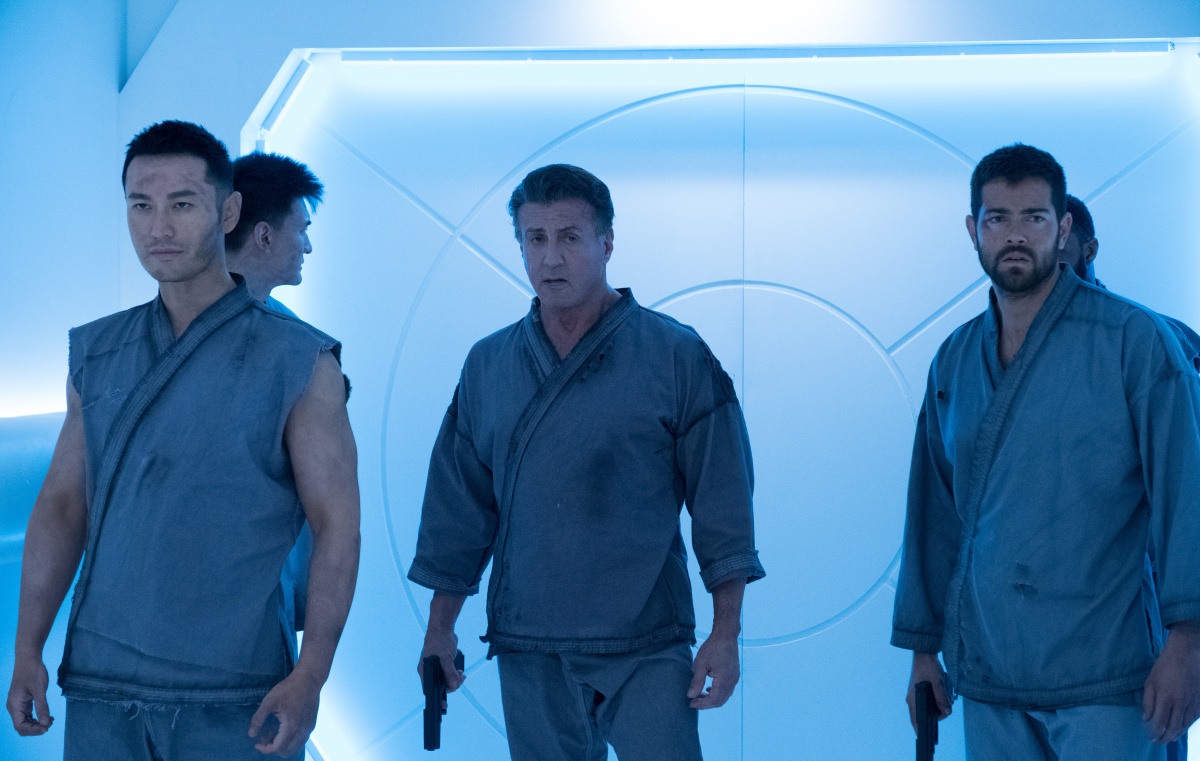 So it’s up to Ray and his team to break Shu free, but there’s no hope for him to escape. That means…you guessed it, they’ll have to find a way to break IN rather than out. While Ray sits up in his Atlanta headquarters he relies on team members played by Jaimie King (Abigail), Jesse Metcalfe (Luke), and the returning 50 Cent as Hush. Bautista provides occasional muscle as Trent, an old friend with a very Drax-like disposition. 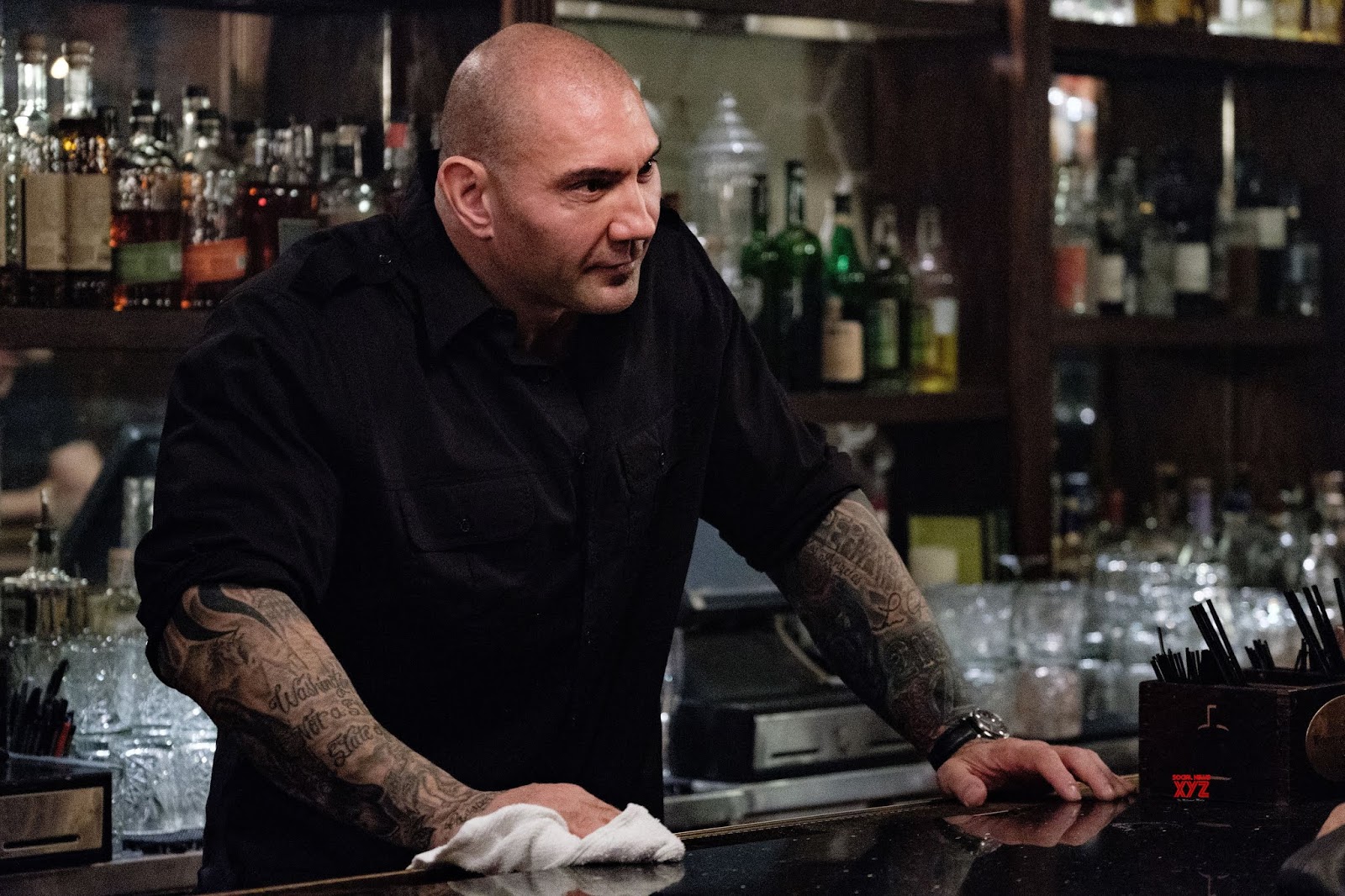 Escape Plan wasn’t great, but at least it gave Stallone and Schwarzenegger a chance to share the screen in something that was at least marginally dramatic, almost like a feature-length episode of Prison Break. There’s none of that in Escape Plan 2, which mostly finds Stallone taking a backseat while Huang scurries around a bizarre facility we can barely fathom. Huang isn’t bad but he doesn’t command the screen and you find yourself really wishing it were Stallone or Bautista using brute muscle to survive the prison’s many dangers. 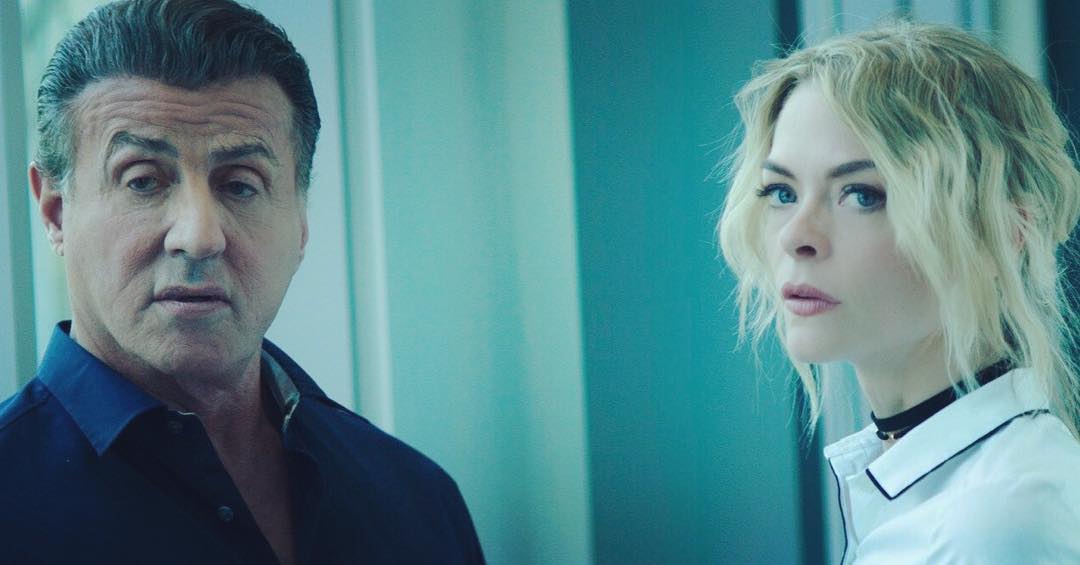 Speaking of which, the prison itself doesn’t make a lot of sense. Director Steven C. Miller, he of many bland straight-to-VOD action movies with titles like Extraction, First Kill, and Arsenal (most starring either Bruce Willis or Nic Cage) creates a Pandora’s box of sci-fi weirdness ill-fitting to this franchise. Artificial intelligence, drones, and Titus Welliver as a brutal warden known as “The Zookeeper” threaten Huang on a regular basis. It’s like he’s trapped in a futuristic Smart Prison, one where the inmates must fight and kill one another in order to earn time in a VR room known as “Sanctuary”. There’s even a trio of bald, albino hackers known as Legion, who look like druids sent back from the 22nd century. What in the world is going on? Maybe we could look past this if the characters had any personality, but the script co-written by original writer Miles Chapman offers little. Miller isn’t the type of director to have much visual flair, either; Hades looks like it was shot in a warehouse or a parking garage and the action sequences aren’t choreographed to impress as much as to get them done. 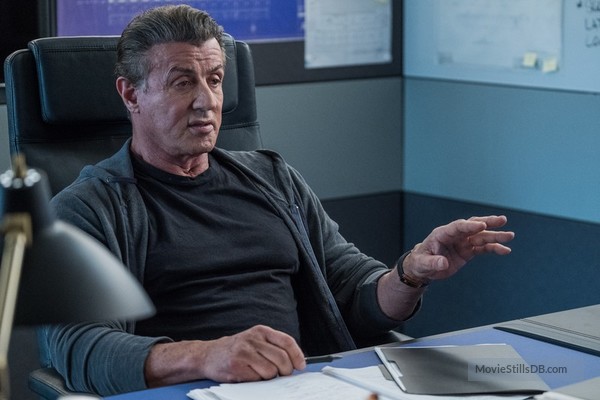 On a budget of just $20M there’s every chance Escape Plan 2 makes a mint in foreign box office, and sure enough a third movie has already been confirmed. While it’s too much to say there’s a hope for a rebound, clearly diminishing Stallone’s role wasn’t the best way to go and maybe Escape Plan 3 will put him back in the driver’s seat. It would be a disservice to his career to have him as a figurehead in such a mediocre series of action movies. He deserves much better than this.