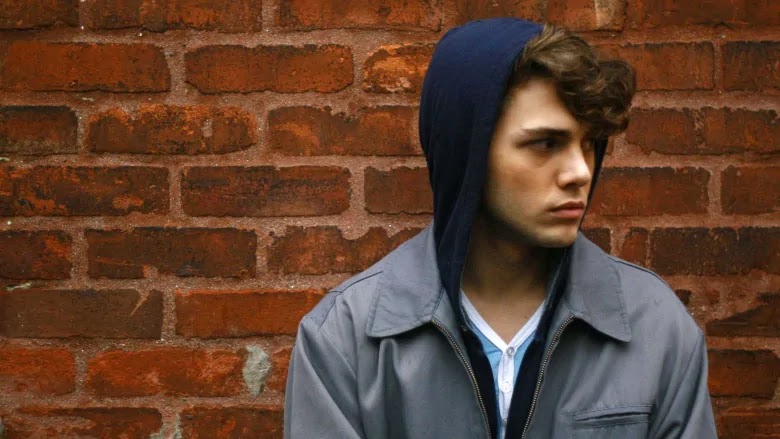 In a surprising move, Canadian filmmaker/actor Xavier Dolan (Mother, Tom at the Farm) has joined the cast of It: Chapter Two. He’ll take on the supporting role of  Adrian Mellon, a gay man who is bullied in the town of Derry and then killed by Pennywise the Clown. Also boarding the impressive ensemble is Will Beinbrink (Queen of the South) in the role of Beverly Marsh’s abusive lover. They join a cast that includes Jessica Chastain, James McAvoy, Bill Hader, Bill Skarsgard, and more. Dolan recently wrapped on his English language debut, The Death and Life of John F. Donovan.  It: Chapter Two opens September 6th 2019. [Deadline] 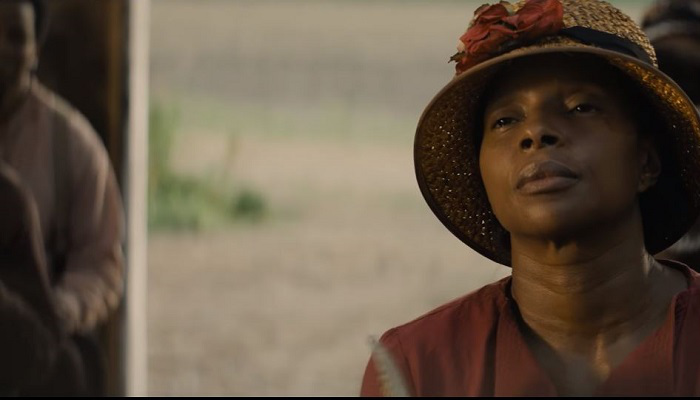 Oscar nominee and R&B queen Mary J. Blige will star in the horror-thriller Body Cam, which is being described as Get Out meets End of Watch. I would normally scoff at a description like that, but the talent involved is very promising. The most recent script was re-written by Nic McCarthy and 12 Years A Slave‘s John Ridley, and behind the camera is Malik Vitthal, who directed the underrated drama Imperial Dreams which floored me at Sundance a few years ago. The story follows a group of LAPD officers terrorized by a malevolent spirit tied to the killing of a black teen by two white officers. The murder was captured on body cam footage but destroyed as part of a cover up. [THR]

Fantastic Four‘s Jamie Bell is in talks to join Taron Egerton in Elton John biopic, Rocketman. He’d be playing Bernie Taupin, a songwriter and one of John’s frequent collaborators, working with him on 30 albums over multiple decades. Directed by Dexter Fletcher, Rocketman is set to open on May 17th 2019. [Variety]

‘Mary J. Blige’s My Life’ Trailer Has The Singer Reflecting On Her Music And Career