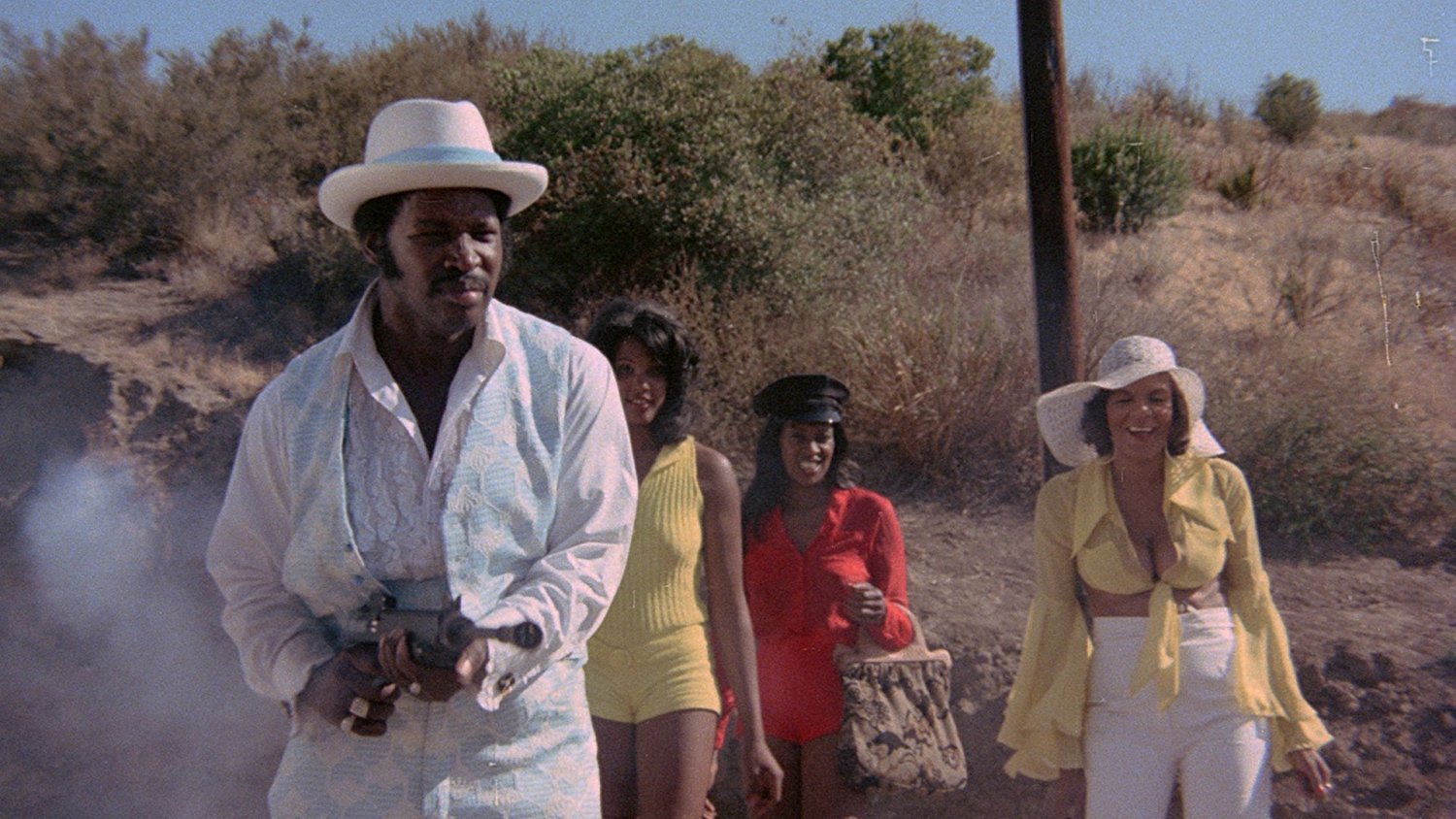 If you don’t know the lyrics to 1975 Blaxploitation classic Dolemite, that’s okay. The film starred Rudy Ray Moore, and while the film launched a number of sequels (including one as late as 2002) featuring the vengeful pimp anti-hero, it hasn’t held up as well as Shaft or Super Fly. Moore is still seen as a pivotal figure of the era and a major influence on hip-hop culture today, which is why it’s pretty cool that a Netflix movie is being made about him with Eddie Murphy in the lead role.

Murphy will star in a biopic about Rudy Ray Moore, to be directed by Hustle and Flow‘s Craig Brewer. Damn. Even better, it features a script by The People vs. Larry Flynt duo Scott Alexander and Larry Karaszewski. Moore’s story is pretty cool, too. A former comedian and musician, he got the idea for Dolemite after having a Jamaican deejay rap (better known as “toasting”) about a local urban legend and decided to take him on as an alter ego. He would take on this persona during his stage performances before bringing it to the big screen, financing the movie himself. Moore also co-wrote the movie’s soundtrack, which was composed by Soul Train‘s Don Cornelius, by the way.

This will be Murphy’s first screen role since 2016’s drama Mr. Church. He doesn’t take a lot of roles anymore so this is pretty exciting, and shows the kind of impact Moore had. [Deadline]