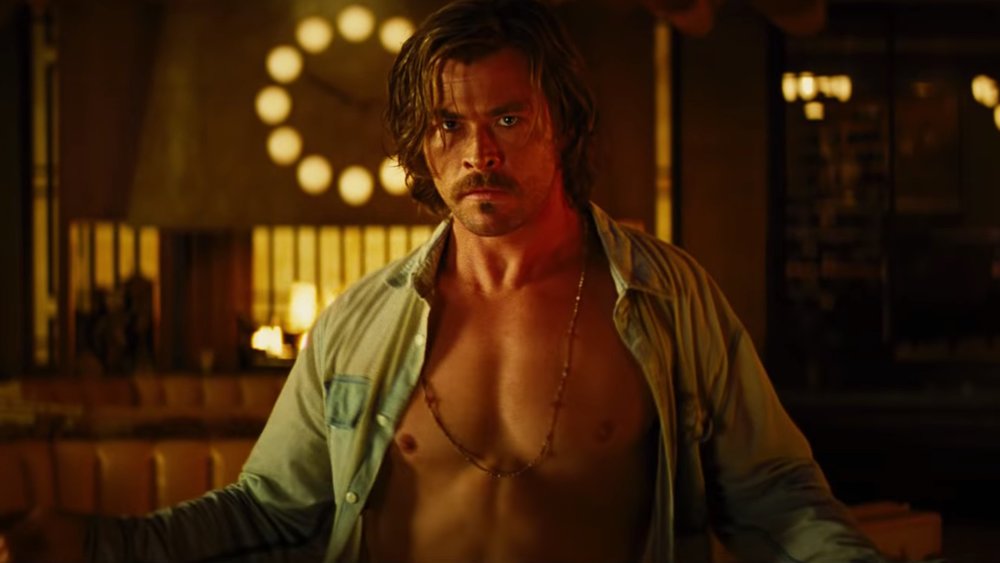 Easily one of the most anticipated movies of the year, Drew Goddard’s awesomely-titled Bad Times at the El Royale reunites him with Chris Hemsworth, who is a much bigger star now than when he was in The Cabin in the Woods. The two films share a little something else in common; namely a group of people stranded in an isolated and very dangerous place. But this movie has something the other definitely doesn’t have, and that’s 1960s Jon Hamm pimping vacuum cleaners.  It’s like Mad Men all over again.

This is only the second feature directed by Goddard, who also earned an Oscar nomination for writing The Martian. He also wrote Cloverfield, World War Z, and will take on Fox’s X-Force movie next.  There’s a reason he’s so busy and why he has so many fans. He tells smart, innovative stories with big, bold characters; and his films are just a lot of fun, too. This one looks no different.