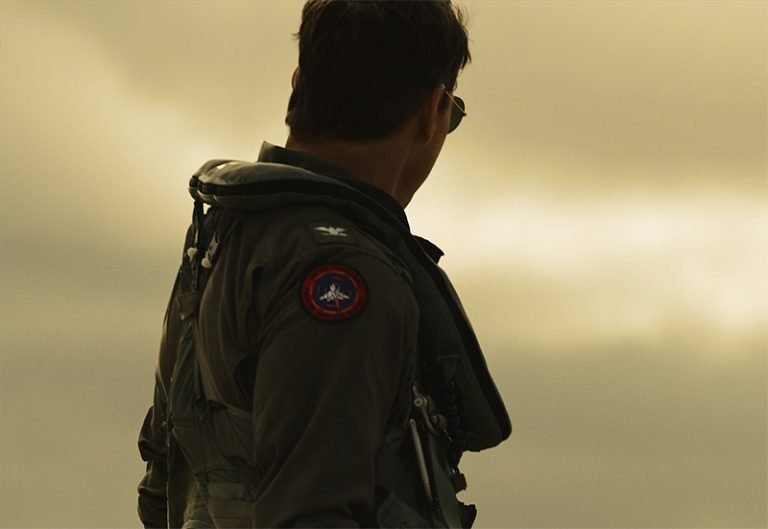 Tom Cruise is feeling the need…the need for speed. We haven’t heard much about a Top Gun sequel since Cruise set his Oblivion director Joseph Kosinski to helm the project, but clearly work has been taking place behind the scenes. Cruise has dropped a new photo heralding the start of production on Top Gun: Maverick, and it looks like the flight suit still fits. Dude’s still got it.

Originally it was to be Tony Scott  returning to helm the picture before his death in 2012. Cruise kept pushing forward, however, and has done a pretty good job of keeping plot details under wraps. He’ll reprise his role as Pete “Maverick” Mitchell, and previous statements have teased the impact of drone warfare on old ace fighter pilots like him. We don’t know much else, other than Cruise’s intention to maintain the tone of Top Gun, which should mean plenty of high-flying action.  Despite Val Kilmer’s confusing comments from a few years ago we don’t know anybody in the supporting cast. I’m guessing Kelly McGillis is out.