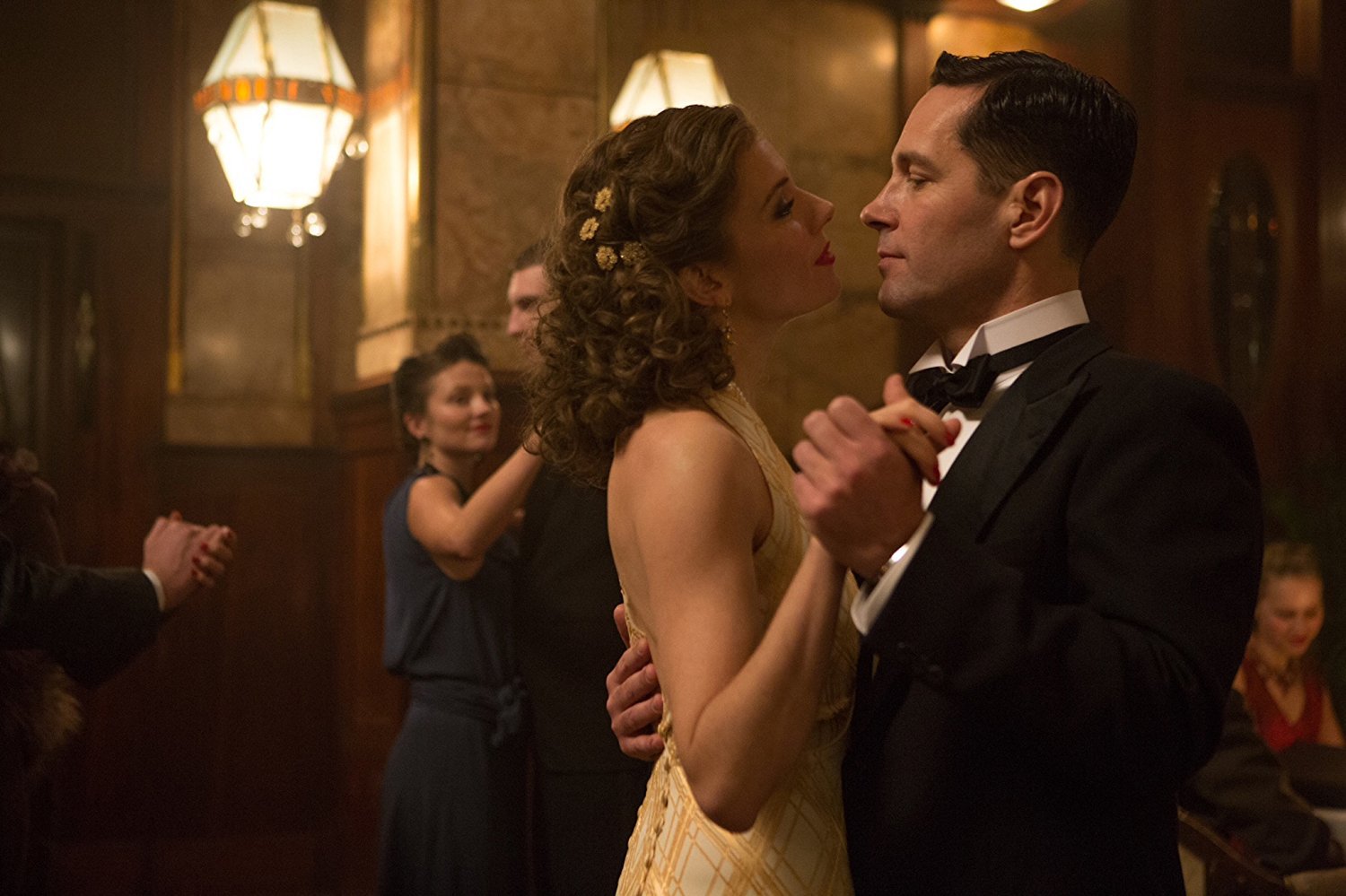 If you don’t recognize the name of Major League Baseball player Morris “Moe” Berg, that’s alright. While a solid player throughout his sixteen year career, he wasn’t known for his activities on the field. Berg was also a spy, who used his frequent international trips on behalf of the League to cover for his covert activities. And that extraordinary true story is the basis for Ben Lewin’s The Catcher Was A Spy, which finds Paul Rudd playing a different kind of hero than his Ant-Man persona.

Rudd stars alongside Mark Strong, Sienna Miller, Jeff Daniels, Hiroyuki Sanada, and Paul Giamatti in the film about Berg’s double life, which sounds like it was tailor made to be a Hollywood movie. And yet I flat out didn’t like it when I saw it at Sundance, noting that Lewin, who previously helmed The Sessions, was unsuitable as a maker of espionage movies. Worse, it badly miscast Rudd who despite his charm and good looks is completely flat and charisma-free in a role that demands the opposite. The newly-released trailer is much better than the finished product, I’ll put it that way.

Here is the official synopsis: “The Catcher Was a Spy” tells the true story of Morris “Moe” Berg (Paul Rudd), the Major League Baseball player, Ivy League graduate, attorney and top-secret spy who helped the U.S. defeat Nazi Germany in the race to build the atomic bomb.

With fifteen seasons of Major League Baseball under his belt, Moe Berg walks away from his catcher’s career and the love of his life to dedicate his supreme intellect, linguistic skills and athletic prowess to U.S. intelligence’s wartime efforts. After excelling at the rigorous training mandatory for intelligence officers in America’s pre-CIA agency, Moe convinces O.S.S. Chief Bill Donovan (Jeff Daniels) that his unique capabilities will serve the nation singularly well in espionage matters abroad. Soon Donovan tasks Moe with a deadly overseas mission: to head to war-torn Europe and infiltrate the inner sanctum of the Nazi atomic program’s gifted lead physicist, Werner Heisenberg (Mark Strong). Backed by U.S. military specialist Robert Furman (Guy Pearce) and renowned Dutch-American physicist Samuel Goudsmit (Paul Giamatti), Moe traverses the embattled villages of Italy and the upper echelons of Swiss academia on the hunt for the elusive Heisenberg. But once Moe ascertains exactly how close Heisenberg is to building an atomic bomb for the Nazi enemy, he is to make a life-or-death decision that will impact the very future of humanity.

The Catcher Was A Spy opens June 22nd.