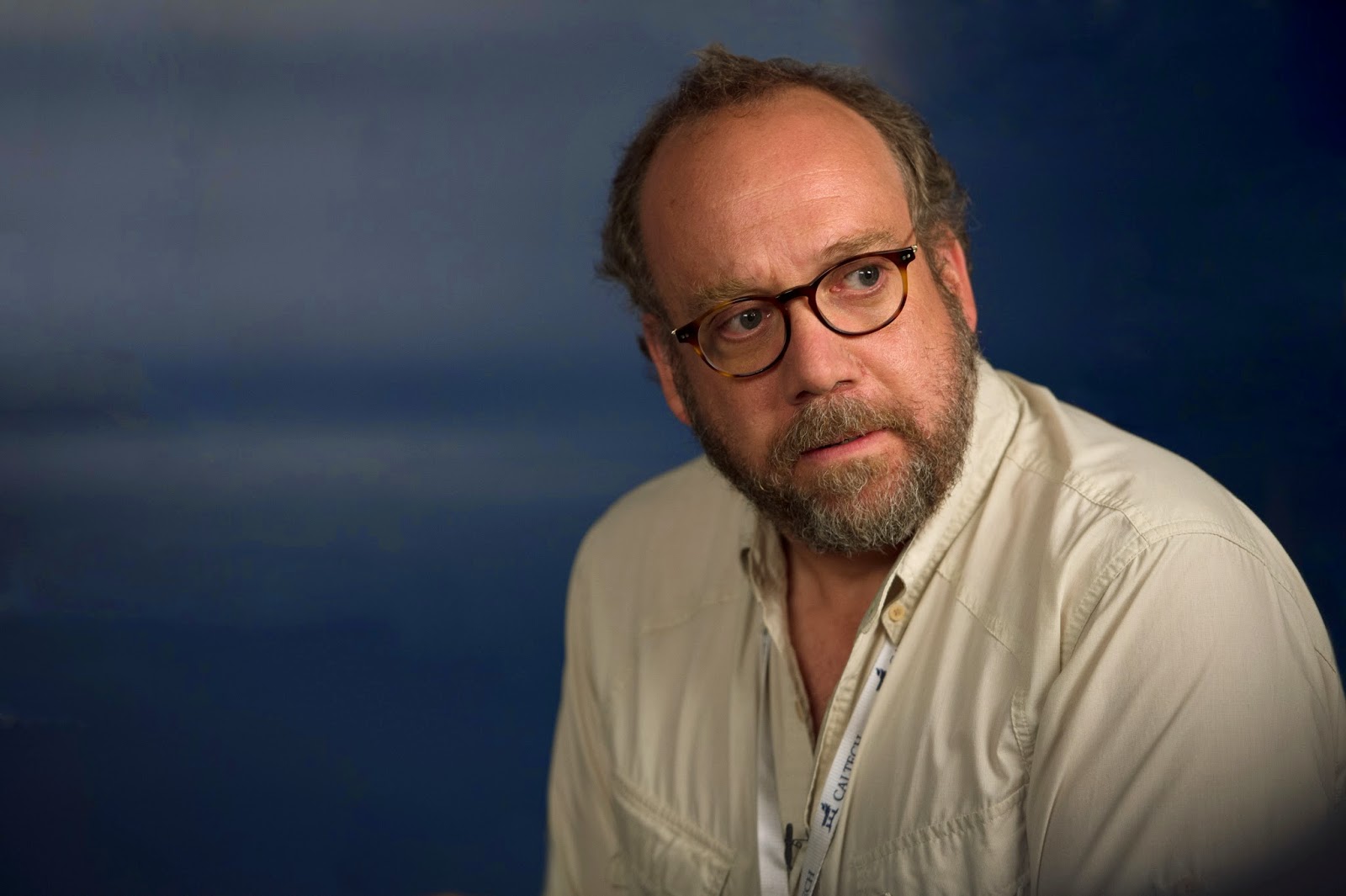 Paul Giamatti is the latest to join Disney’s Jungle Cruise, a film that is racking up an amazing array of talent. He’ll get to reunite with Dwayne Johnson, who he starred with in disaster flick San Andreas. Johnson was the guy with the huge muscles.  The rest of the Jungle Cruise cast includes Emily Blunt, Jack Whitehall, Edgar Ramirez, and Jesse Plemons. Giamatti will play a crusty ol’ harbormaster who presumably encounters the boat captain (Johnson) escorting a brother and sister to a mystical tree said to have healing powers. Director Jaume Collet-Serra plans to begin filming later this month.  [THR] 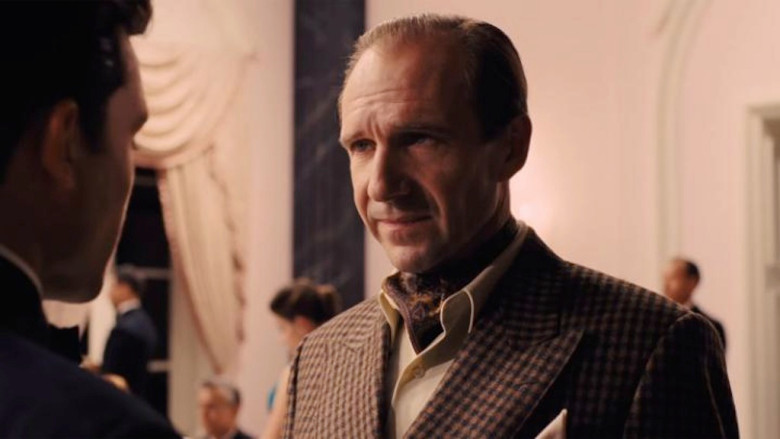 Calvary director John Michael McDonagh is casting up his next film, The Forgiven, an adaptation of Lawrence Osborne’s novel.  Ralph Fiennes, Rebecca Hall, Mark Strong, and Said Taghmaoui (Wonder Woman) are set to star in the story of a tragic accident’s impact on an English couple, their friends, and Moroccan locals at a luxurious desert villa. McDonagh’s most recent film was the R-rated cop comedy, War on Everyone. He’s the brother of In Bruges and Three Billboards director Martin McDonagh.