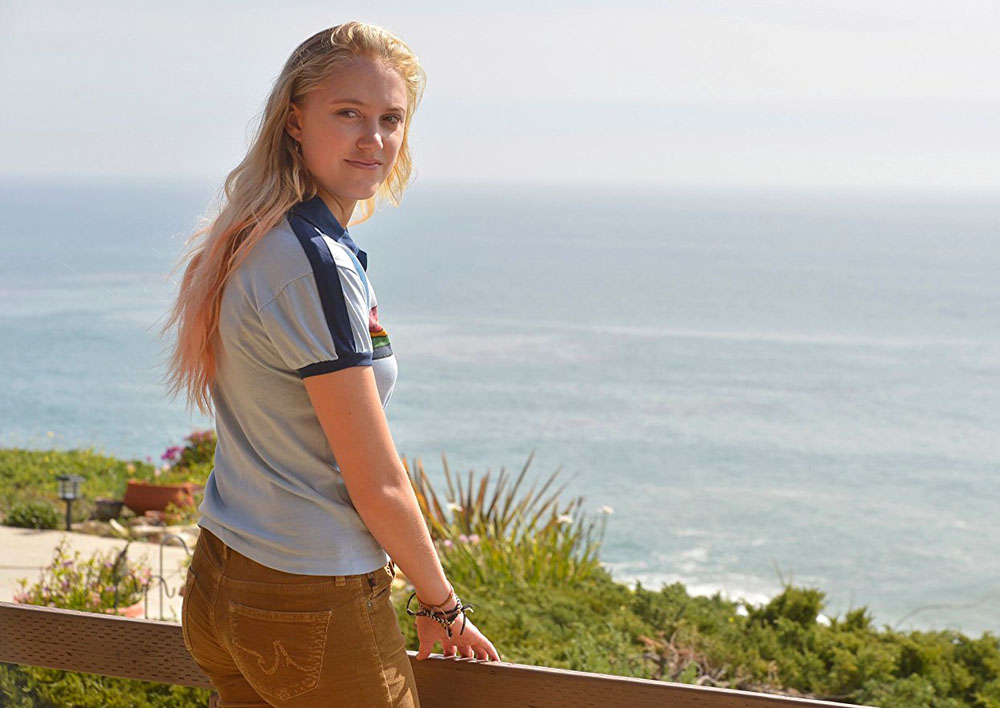 In case you forgot, Shia LaBeouf is making a biopic about himself, but at least he’s got the decency not to actually play himself. While he does have a role, the rest of the cast is turning out surprisingly well with Manchester by the Sea star Lucas Heges in the lead, and now It Follows breakout Maika Monroe coming aboard.

Titled Honey Boy, the film takes a look at LaBeouf’s relationship with his father through two important stages of his life. A Quiet Place‘s Noah Jupe plays the actor as a young boy just starting out in Hollywood, while Hedges plays him as a young man with a skyrocketing career. LaBeouf will play his own father in the movie, while Monroe is an aspiring actress named Sandra. Natasha Lyonne, Martin Starr, Byron Bowers and Laura San Giacomo co-star. The script was written by LaBeouf, but he tried to say it was co-written by someone named Otis Lort, who turned out to be somebody he made up then named the main character after. Weird, right?

Monroe was recently seen at SXSW in Hannah Marks’ comedy, Shotgun, and will be seen later this year in Neil Jordan’s The Widow alongside Chloe Moretz.