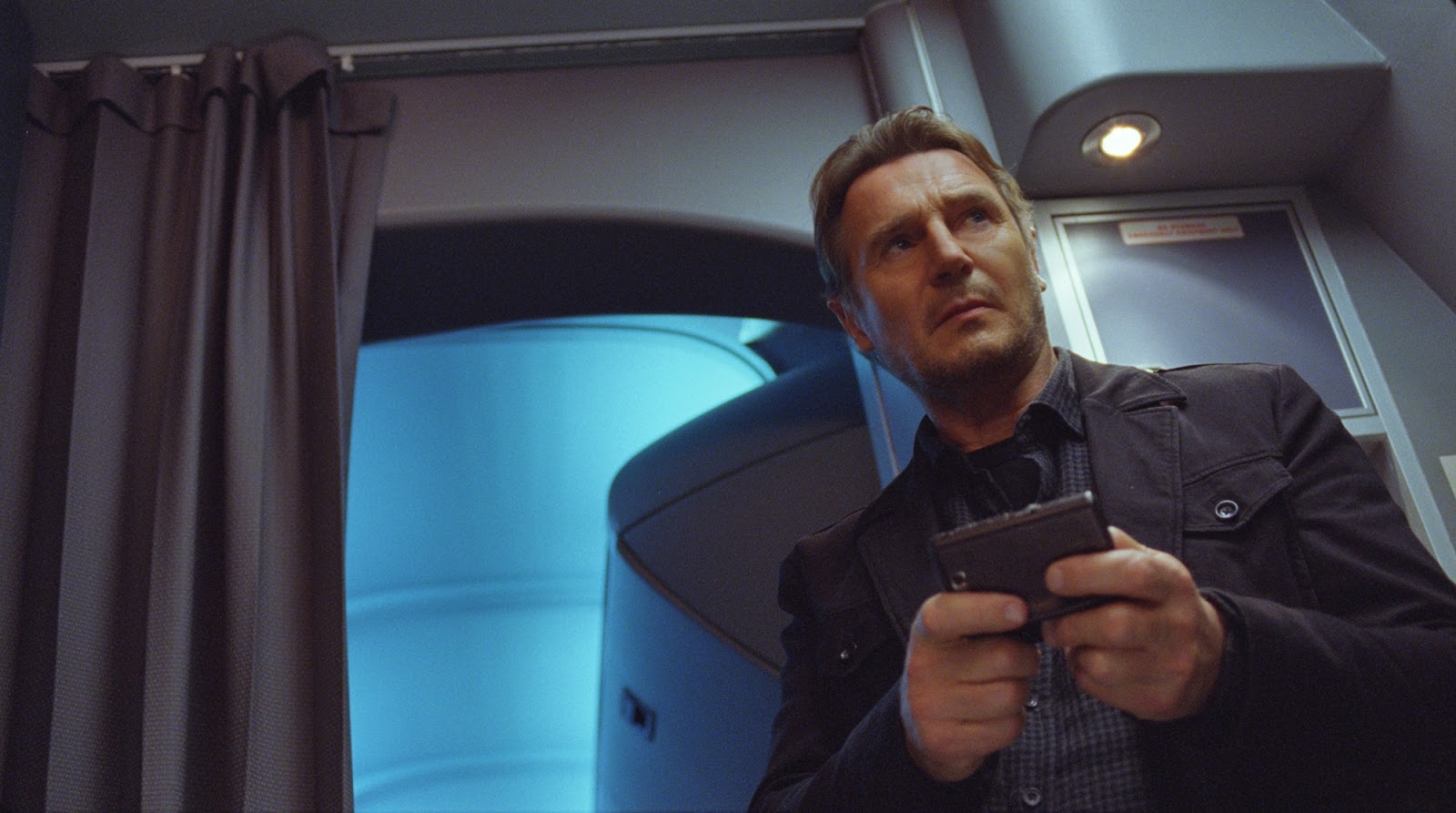 In a different scenario for the Men in Black franchise Liam Neeson would make an obvious replacement for Tommy Lee Jones. Instead he’s bringing his particular set of skills to a spinoff that already has a pair of lead agents played by Chris Hemsworth and Tessa Thompson.

Neeson will take on a role that sounds pretty chill, actually, playing London’s head of MIB. Sounds like the movie is taking a global approach to go along with the extraterrestrial nonsense that comes with the job of being a man-in-black. Iron Man writers Art Marcum and Matt Holloway are on the script with F. Gary Gray directing.