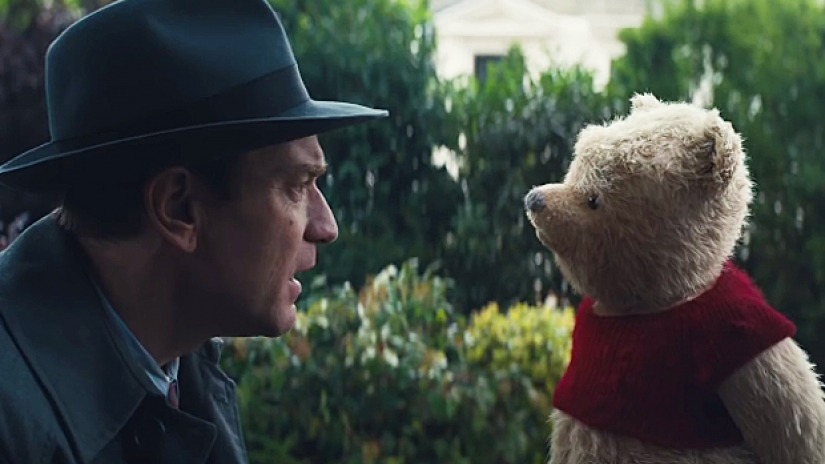 Not to be confused with last year’s Goodbye Christopher Robin, Marc Forster’s Christopher Robin is a different take on the boy who inspired author A.A. Milne to create Winnie the Pooh. In this film, Robin is all grown up and has lost the imagination that sent him into the Hundred Acre Wood for amazing adventures with Pooh, Tigger, Piglet, and the others. So guess who comes back to remind him of the child he used to be?

No, it’s not Mary Poppins. That’s the plot of Mary Poppins Returns, although…yeah, kinda doing the same thing, aren’t they?  Of course, it’s Pooh himself who shows up to set Christopher Robin back on the right path.  Ewan McGregor stars, along with Hayley Atwell, Toby Jones as Owl, Chris O’Dowd as Tigger, Brad Garrett as Eeyore, Peter Capaldi as Rabbit, and Jim Cummings as the voice of that silly ol’ bear.  Forster returns to the literary dramas that led to his most successful film, 2004’s Finding Neverland, which earned seven Oscar nominations and one win.