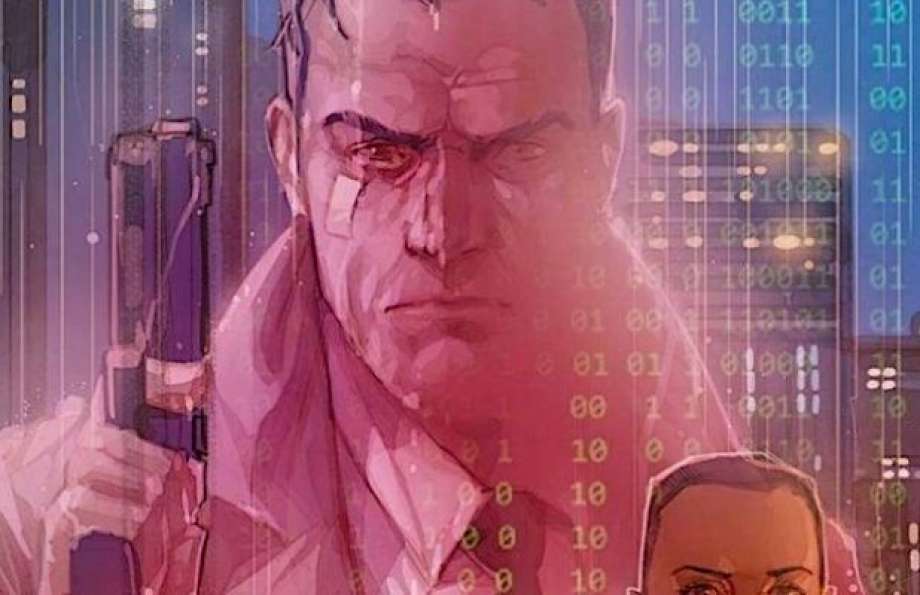 John Wick director Chad Stahelski has found his next project for Lionsgate. He’ll take the helm for the sci-fi film Analog, based on the Image Comic by Gerry Duggan and artist David O’Sullivan. Ryan J. Condal (creator of USA Networks series Colony) adapts the film which is “set in 2024 when the internet is used only for porn after the world is “mass-doxxed” — an event that has removed secrecy from the internet and given rise to armed couriers or “Paper Jockeys,” who will transport sensitive information around the globe or die trying as they fight off fascists, criminals, and spies.” Stahelski co-directed the first John Wick film and took the reins solo for its sequel. He’s currently working on John Wick: Chapter 3 due out later this year. [Variety] 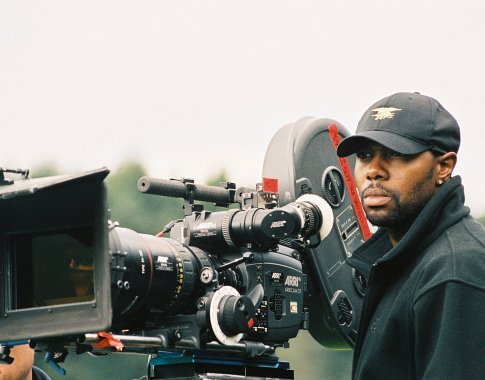 While he’s currently prepping for the release of The Equalizer 2, director Antoine Fuqua has found has added another project to his crowded slate. He’ll direct The Street, a New York-to-Shanghai thriller from Goodfellas writer Nicholas Pileggi.  Not much else is known about the film and it’s unclear where Fuqua will fit it in. He’s also recently come back aboard the Scarface remake he’s been considering for quite some time, so that could be next on the agenda. [Deadline]