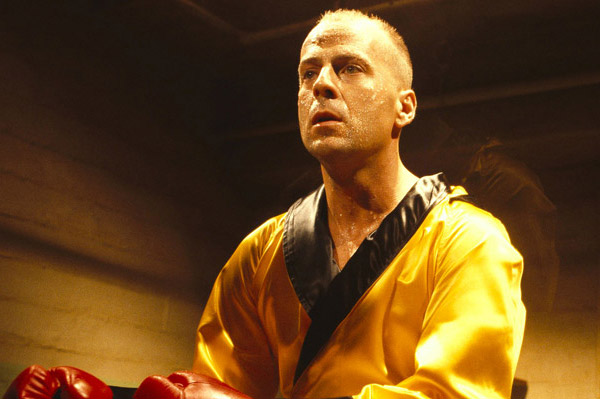 When Mike Tyson was the most feared young boxer in the world, soon to be known as the “baddest man on the planet”, it was legendary trainer Cus D’Amato in his corner. While I’m surprised there has yet to be a major feature film about Tyson’s career, it’s even more surprising that D’Amato will get one with first with Bruce Willis leading the way.

Willis is set to star as D’Amato in Cornerman, a film written and directed by actor Rupert Friend. The Bronx-born D’Amato trained numerous champions of the squared circle, including Floyd Paterson, Jose Tores, and Tyson. D’Amato was known for taking a personal interest in his fighters, making them more like part of his family than just a means to make money. He was the one who helped take a raw talent like Tyson and set him on the course to becoming the youngest World Heavyweight Champion in boxing history.  The film will focus on D’Amato when he was a retired trainer in the 1980s Catskills, running a small gym with his trainers to help coach future contenders. However, the gym’s backer is pressuring D’Amato to find a real champion and secure his professional legacy. Guess who he discovers then? The future Mr. Robin Givens, that’s who.

Shooting is set to begin in the fall, marking Friend’s directorial debut. Friend is best known for starring alongside Emily Blunt in The Young Victoria and as the title character in Hitman: Agent 47. [Deadline]