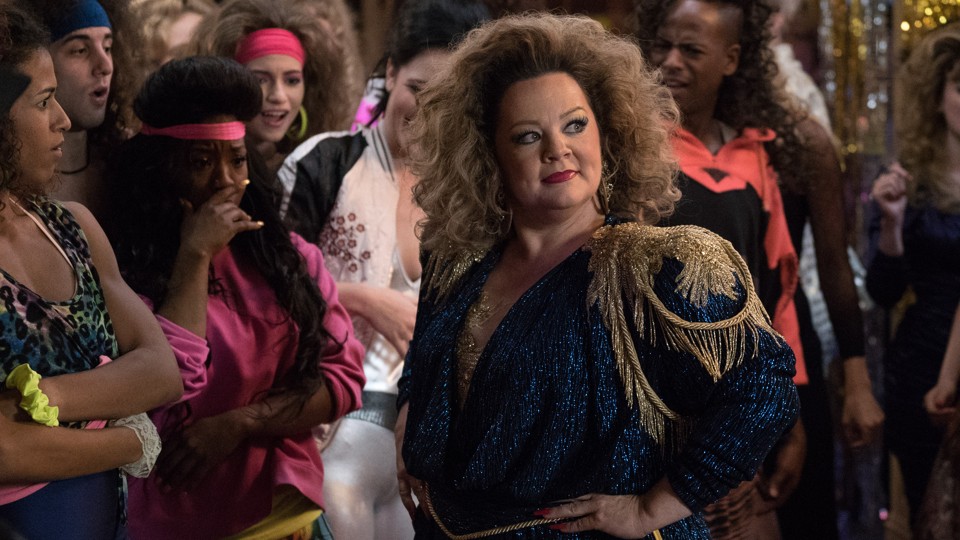 1. Avengers: Infinity War– $61.8M/$547.8M
No surprise here. Black Panther brought in a new realm of staying power for Marvel movies and Infinity War is following suit. Holding on to first place, though the contenders weren’t exactly, blockbusters they were definitely #1 material against other aging competition. Just to point out the significance of the latest Marvel endeavor here are the records they have nabbed this week alone Avengers: Infinity War topped the domestic box office for the third weekend in a row, delivered the second largest opening in China ever, became the eighth largest domestic release of all-time, fifth largest global release and became the first superhero film to ever top $1 billion internationally….not bad for the third week of release.
2. Life of the Party (Review)- $18.5M
Melissa McCarthy’s take on the Back to School scenario pulled in a super respectable 18 million. While the certified comedy star probably pulls in estimates closer to $30 mil in an opening week this really isn’t a bad pull. Scheduling killed them, the thing with a phenomenon like Marvel’s latest is that you have to account for the people that DIDN’T go in the first two weeks that are filing in now. These are the same folks that would be likely to see McCarthy on opening weekend.
3. Breaking In(Review)- $16.6M
Gabrielle Union’s new thriller, where she plays a mom who’s forced to defend her family after a break in, did about exactly what you’d expect. If not for the elephant in the room a #2 start for this film is expected.
4. Overboard– $10.1M/$29.5M
5. A Quiet Place– $6.4M/$169.5M
6. I Feel Pretty– $3.7M/$43.8M
7. Rampage– $3.3M/$89.7M
A surprise sub-$100M Dwayne Johnson film. Falling down to number 7 and making less than 5 million in it’s 5th week this looks like it will be a rare loser for the most electrifying man in motion pictures. Keep in mind though this is just domestic, the film had already made nearly $300M by the end of April in international markets, so you could say The Rock is so good that even when he loses, he wins.
8. Tully– $2.2M/$6.9M
9. Black Panther– $1.9M/$696M
It looks like T’challa’s time in the top 10 may be close to over, but don’t cry for Wakanda…at 13 weeks into it’s release it’s officially the 2nd longest running film in the top 100 and STILL in the top 10, Wakanda gonna be alright. Bear in mind that’s with a -271 change in theaters showing the movie. If you go by a per theater average it would still be close to the high five.
10. RBG– $1.1M/$2M