There’s a new Disney princess in town, and this one may be the new ruler of Wakanda. Black Panther breakout Letitia Wright attended this year’s MCM London Comic-Con and during a Q&A session revealed that T’Challa’s brilliant sister Shuri could find herself Wakanda’s new leader very soon…

“If the opportunity came about, then why not? It would be comic book accurate. Yeah, that would be amazing.

It means more training, more learning and it would really be an amazing adventure. Shuri becomes a savage in the comic books.

From going to comedic and fun and like a kid – to then just pulling out some claws. I’m excited.” 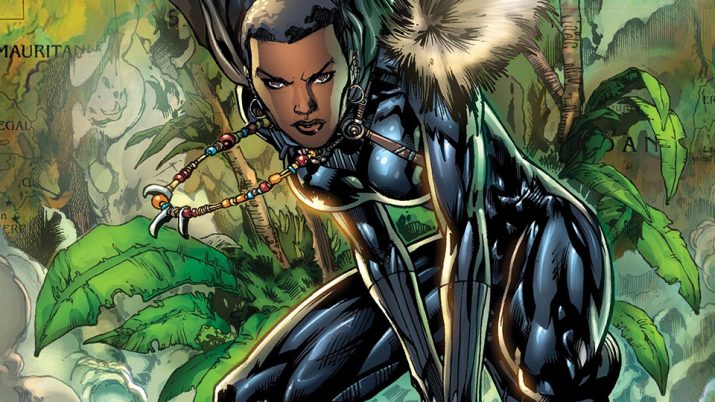 In the comics, Shuri takes over as Black Panther when her brother is depowered and must go off to recover. After enduring the trials to gain the powers of the Panther god, Shuri defends Wakanda against the threat of Doctor Doom and others, proving herself to be a capable leader due to her fighting skills and technological expertise.

Of course, the film universe is very different, and the reason for Shuri’s potential ascension has to do with the events of Infinity War. While we know that Shuri has survived Thanos’ cataclysmic actions because the movie’s directors have said so, we don’t know the fate of Chadwick Boseman’s T’Challa just yet. My gut tells me we’ll see Shuri in a Black Panther outfit of her own in Avengers 4.