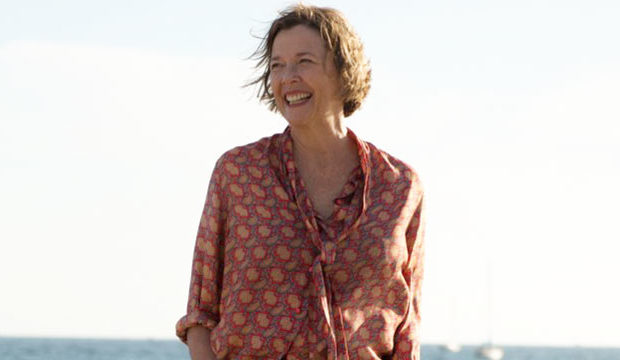 The beauty of the Marvel Cinematic Universe is that it’s surprisingly welcoming to veterans actors who aren’t typically identified with the superhero genre. Glenn Close, Robert Redford, Cate Blanchett, and others have suited up to play various heroes and villains within the MCU, and now you can multi-time Oscar nominee Annette Bening to that list.

Bening, who you can see give another terrific performance in The Seagull this week, has joined the Captain Marvel cast.  I will shut down hopes of a potential reunion with her The Kids Are All Right co-star Mark Ruffalo. For now.  While her role is said to be that of a scientist, Variety’s Justin Kroll claims she will actually play Marie Danvers, the mother of Brie Larson’s Carol Danvers. We’ll see if that pans out or not. I’m just hoping she gets a chance to go toe-to-toe with Samuel L. Jackson, that’s all. And are we completely certain she won’t be the one to finally put Thanos down for the count? Did you see 20th Century Women? I’m convinced she can do anything.