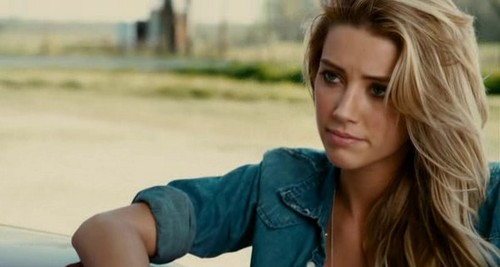 Alex Ross Perry whiffed hard with his last film, Golden Exits, but it’s worth noting it was one of the rare times he didn’t work with Queen of Earth and Listen Up, Philip star Elisabeth Moss. She’s coming back for his next project, the punk rock drama Her Smell, which now has an impressive cast surrounding her.

Joining Moss will be Cara Delevingne, Dan Stevens, Amber Heard, Eric Stoltz, Virginia Madsen, and Ashley Benson in the film about Becky Something, a self-destructive punk rocker whose unpleasant demeanor pushes everyone around her to the limit. While she battles against sobriety she also tries to recapture the creative magic that led her band to crossover success. Delevingne will play the leader of a new young band Becky takes mentorship over. Heard plays Becky’s former best friend now a superstar rocker, while Stevens is her estranged husband.

Perry will write and direct, setting production for this spring after Moss wraps up this season of The Handmaid’s Tale.