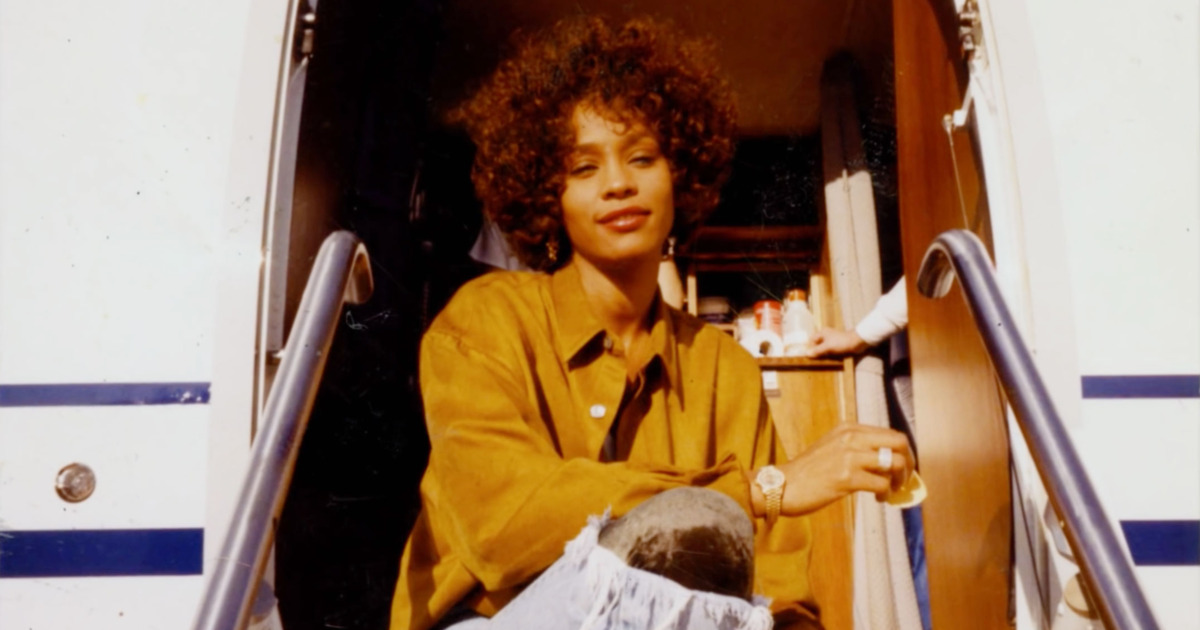 It’s safe to say there will never be another voice quite like Whitney Houston’s. The remarkably talented singer burst onto the scene in the mid ’80s and music industry would never be the same. She went on to sell more than 200 million albums, establish a successful acting career, and become the most awarded female vocalist of all-time. But she was also plagued by personal demons that became very public, and they would ultimately catch up with her in 2012.

Debuting at Cannes is the documentary, Whitney, from director Kevin Macdonald, best known for The Last King of Scotland and Touching the Void. The Houston estate gave him unprecedented access to details of her life and the people closest to her, from her mother to her ex-husband Bobby Brown and even Kevin Costner, who starred with her in The Bodyguard. Here’s the synopsis:

Whitney Houston broke more music industry records than any other female singer in history. With over 200 million album sales worldwide, she was the only artist to chart seven consecutive U.S. No. 1 singles. She also starred in several blockbuster movies before her brilliant career gave way to erratic behavior, scandals and death at age 48. The documentary feature Whitney is an intimate, unflinching portrait of Houston and her family that probes beyond familiar tabloid headlines and sheds new light on the spellbinding trajectory of Houston’s life. Using never-before-seen archival footage, exclusive demo recordings, rare performances, audio archives and original interviews with the people who knew her best, Oscar®-winning filmmaker Kevin Macdonald unravels the mystery behind “The Voice,” who thrilled millions even as she struggled to make peace with her own troubled past.


Whitney will hit theaters on July 6th after its Cannes premiere next month.