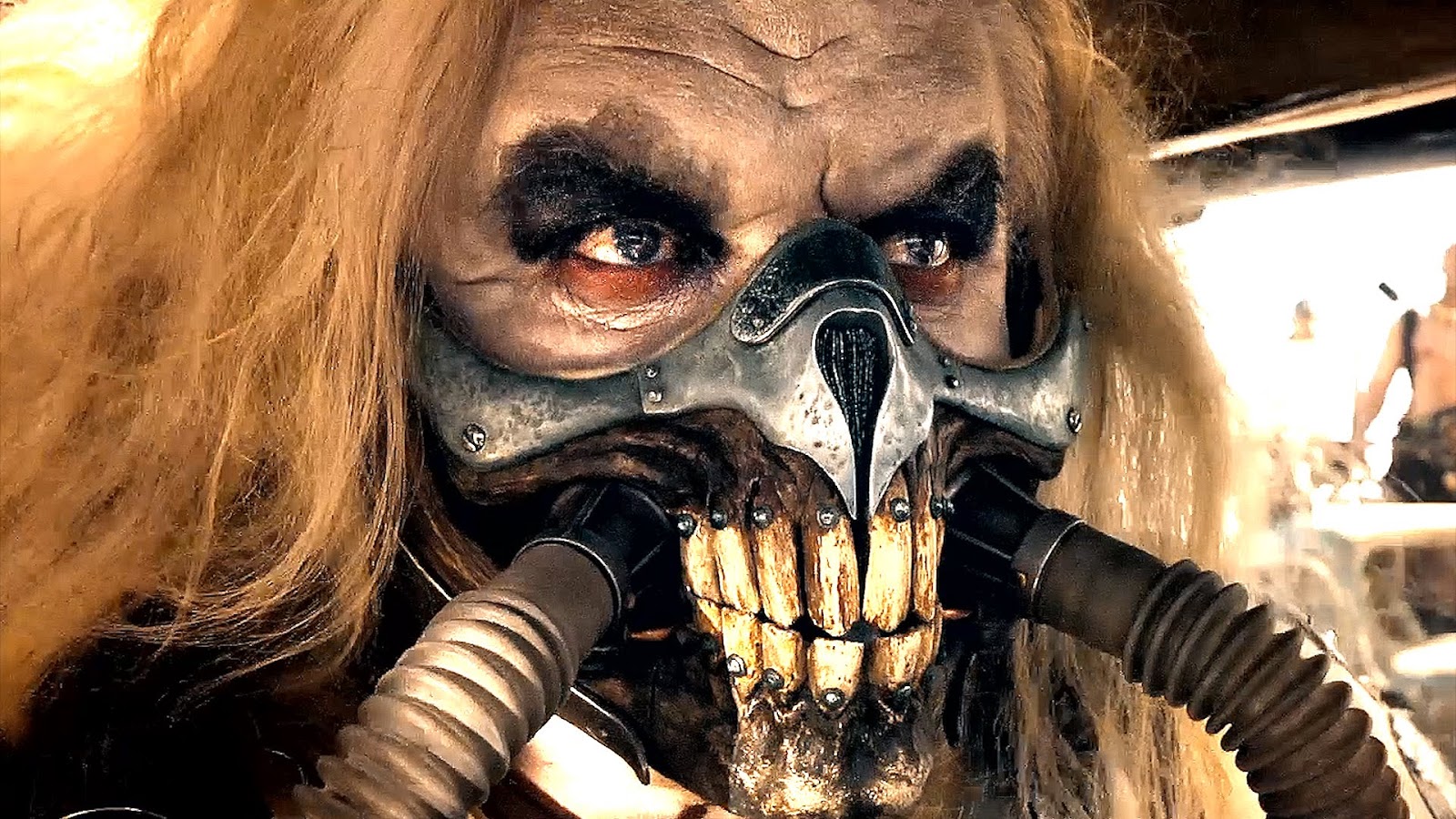 Legal mumbo jumbo can be tedious but this involves the future of the Mad Max franchise, and the possibility of Fury Road sequels. So let’s dive in and try to keep it simple. The basic point is this: we may not be seeing anymore movies. At least not for a long time.

Per the Sydney Morning Herald, director George Miller and his production company Kennedy Miller Mitchell filed a lawsuit against Warner Bros. alleging they owe him a $7M bonus for keeping Mad Max: Fury Road under the $157M budget. Just that alone seems crazy based on the vast amount of visual effects and the well-documented production troubles. But he says it came in at around $154M, while Warner Bros. say it was more than $30M over budget.

Miller claims Warner Bros. forbid him to shoot certain scenes while imposing new ones on him, including a new ending, that added significantly to the cost and production schedule. However, these costs , estimated to be around $31M, were supposed to be left off the final accounting since they weren’t of his choosing. And that, it seems, is where the big conflict is. Warner Bros. has countersued claiming Miller went way over budget of his own accord, and that they merely suggested he shoot an alternative ending. Furthermore, any additional costs were to be partly funded by Miller’s company.

So who is right? None of us know, of course, and I suspect both sides are playing loose with the facts to bolster their argument. As fans, we just want to see Miller, Charlize Theron, and Tom Hardy together again in that mad dystopia. They’ve all expressed some desire to reprise their roles, and Miller has reportedly written two sequel scripts just waiting to be filmed. This is the rare case of genuine enthusiasm for a sequel and I can’t believe Warner Bros. will let it slip by over what sounds like a relatively small amount of money.