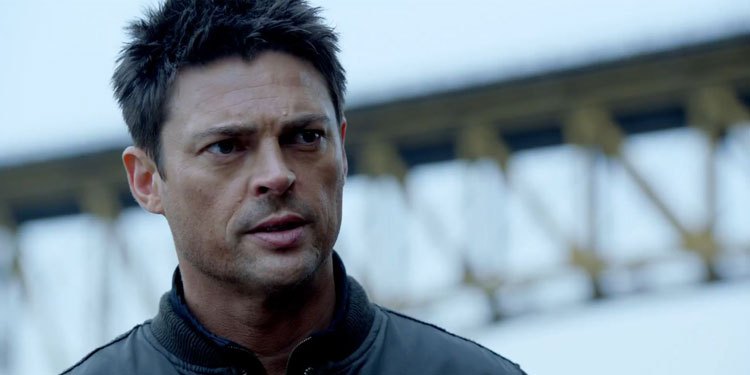 Karl Urban has starred in his share of comic book movies, from RED to Dredd to Thor: Ragnarok, and now he’s making the move to the small screen. Urban has been confirmed to star as Billy the Butcher in Amazon’s TV series adaptation of The Boys, Garth Ennis and Darick Robertson’s superhero-skewering comic book.

Developed by Seth Rogen and Evan Golberg, The Boys is far from your average superhero story. While there are plenty of capes, they’re mostly portrayed as terrible, corrupt, abusive, people with serious psychological problems. That’s where The Boys come in. They’re a group of government sanctioned vigilantes charged with taking down costumed heroes who have embraced the darker sides of their celebrity. Turns out The Boys have some serious problems, too, and Billy the Butcher, the team’s leader, is the most disturbed of them all.