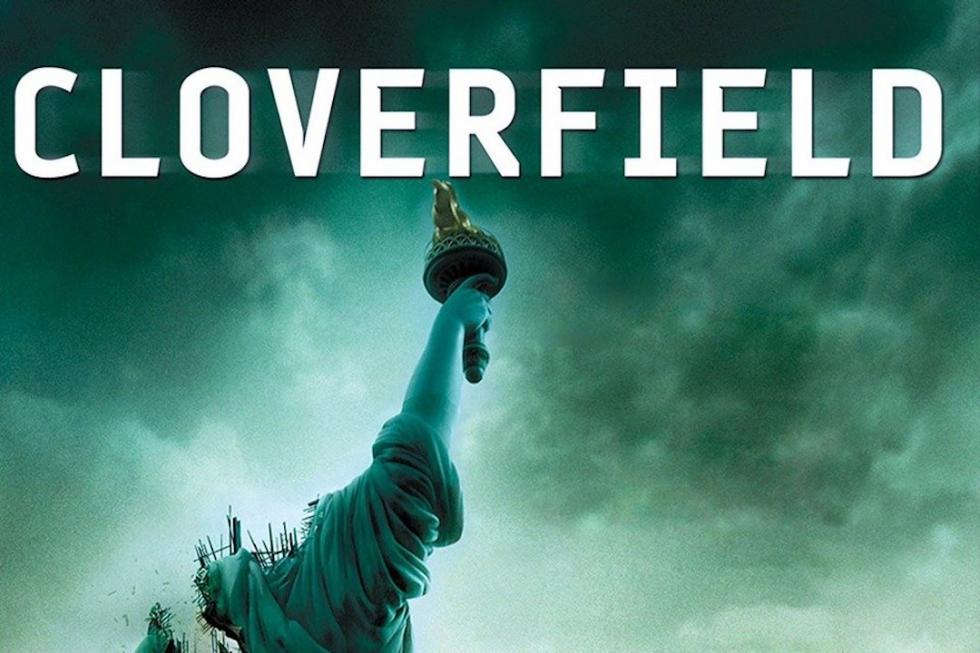 Even at CinemaCon where studios are showing off their upcoming slates, you knew J.J. Abrams wouldn’t reveal too much about what Bad Robot has in store. That said, he did drop some big news regarding the Cloverfield franchise and Overlord, which we thought was going to be its next chapter.

Abrams revealed that Overlord, an R-rated WWII horror directed by Julius Avery, is not actually the fourth Cloverfield movie as has been believed for the past year. But was that always the case and the rumors were just wrong? Or did Bad Robot move away from that direction after the fact? Maybe the poor reaction to Netflix’s The Cloverfield Paradox has something to do with it?

Overlord stars Jovan Adepo, Bokeem Woodbine, Wyatt Russell, Pilous Asbaek, Jacob Anderson, John Magaro, and Iain De Caestecker, opening on October 26th. Here’s the synopsis:
On the eve of D-Day, American paratroopers are dropped behind enemy lines to carry out a mission crucial to the invasion’s success. But as they approach their target, they begin to realize there is more going on in this Nazi-occupied village than a simple military operation. They find themselves fighting against supernatural forces, part of a Nazi experiment.

I remember thinking A Quiet Place was secretly a Cloverfield movie. Admit it, you thought so too once or twice.

After showing off footage from Overlord, Abrams went on to confirm that a “proper” Cloverfield sequel is in the works and that it will open “soon.”  What does that mean? Are we talking about a direct followup to the original with obvious connections rather than implied? And how soon is he talking about? If you remember, 10 Cloverfield Lane hit theaters right away after we find out what it truly was. Could we be in for a similar situation? [via /Film]