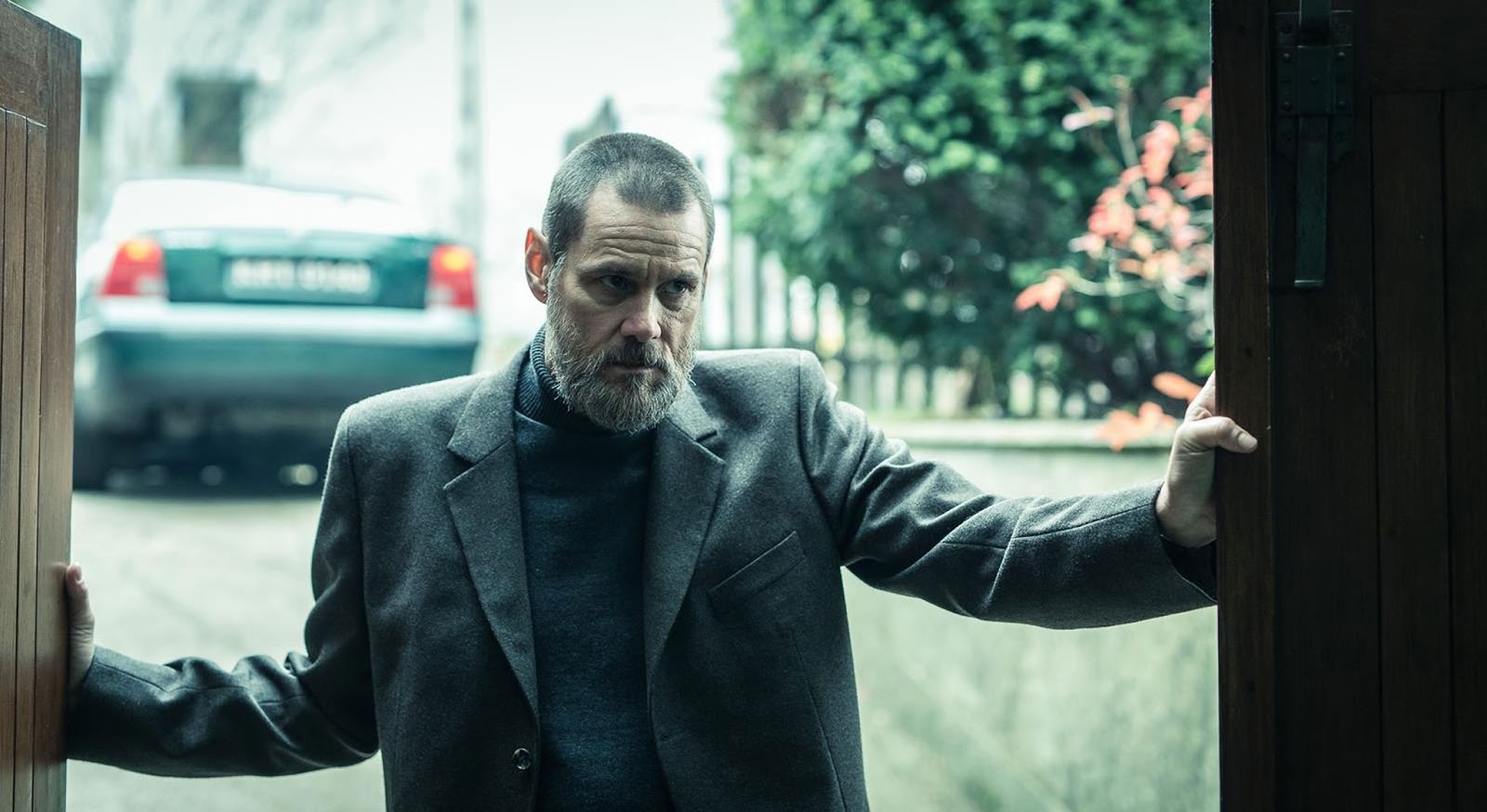 The Jim Carrey who made idiot comedies like Ace Ventura and Dumb and Dumber is long gone.  At one time he was among Hollywood’s biggest stars but in recent years Carrey has largely hidden from the spotlight and taken on different forms of expression, most of them of the dark and serious variety. The Carrey we see now reminds us of the guy who would occasionally venture off to do the odd drama or thriller like The Number 23, Man on the Moon, and even Eternal Sunshine of the Spotless Mind.

None of those will prepare you for the Carrey seen in Dark Crimes, a grim, no-nonsense crime thriller with a bearded and equally grim Carrey as a Polish detective investigating a businessman’s murder. The film co-stars Charlotte Gainsbourg, Marton Csokas, and  Agata Kulesza with Alexandros Avranas directing. This is Carrey’s first major role since 2014’s Dumb and Dumber To, which feels like a lifetime ago.

Completed in 2015, this one’s been gathering dust for a while and it’s easy to see why. I’m not sure who this appeals to exactly, but probably not Carrey’s oldest fans. Dark Crimes will be released exclusively on DirecTV beginning April 19th, then theaters on May 11th.

Bored? Watch The First 8-Minutes Of ‘Sonic The Hedgehog’