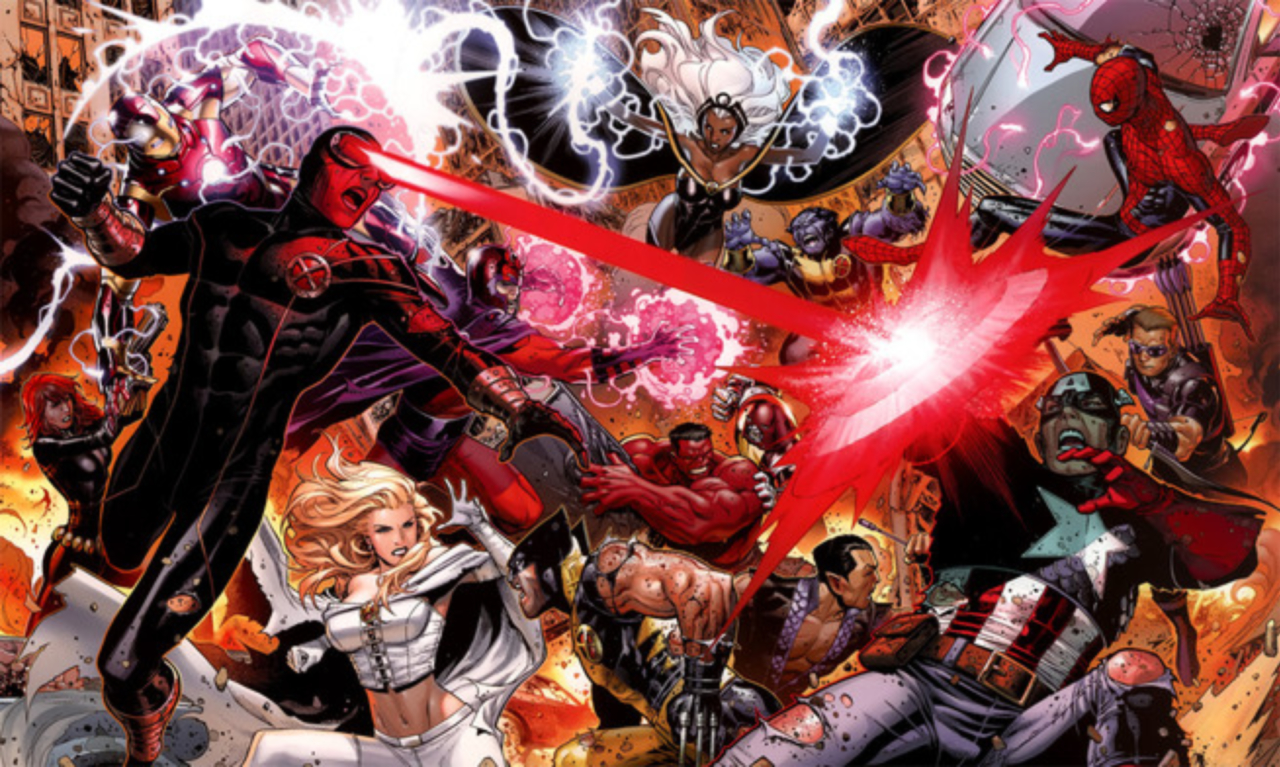 It doesn’t seem to matter how many times Kevin Feige says he isn’t planning for Fox’s characters, including the X-Men and Fantastic Four, to be integrated into the MCU. He’s going to get asked about it ad nauseum, there will be silly rumors of Silver Surfer popping up in Infinity War, and so forth. And it’s happened again, by an interviewer who probably feels obligated to ask it at this point.

Feige was asked about any complications that have arisen because of the impending Disney deal with Fox, and he answered in the way we would a guy who has meticulously orchestrated the the MCU to respond…
“No, because any of that deal would take a while to get going and years from whenever and if ever it happens. So, certainly it won’t impact the five movies we’ve announced, and it probably wouldn’t impact anything for a handful of years after that. Because really, we’re not thinking about that. We’re thinking of delivering on what we promised. Any movie, especially for any characters we don’t have the rights to yet until someone tells us we do, would be even further after that.”
Chances are the deal with Disney and Fox won’t be done until next year at the earliest, so it’s just too premature to speculate about anything. Any site that tells you different is either ignorant as shit or messing with you. Agreements of this size can take years and have a tendency to fall apart long before they ever get done.
So just worry about the dozens of characters in Avengers: Infinity War, which opens on April 27th, and the handful of movies Marvel has already confirmed. [ThePlaylist]