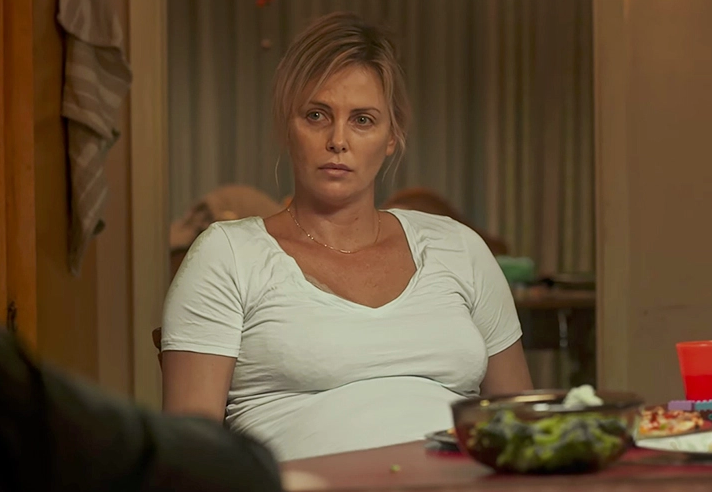 The new comedy Tully is coming at just the right time for Jason Reitman and screenwriter Diablo Cody. His last film Men, Women & Children was a bust a few years ago, while Cody’s most recent screen efforts, Paradise and Ricki and the Flash, saw mixed responses at best. But the world premiere of Tully went over very well at Sundance a couple of months ago, and now we’re getting the best look at the film yet.

The Young Adult reunion of Reitman, Cody, and Charlize Theron seems to have brought out the best in all three once again, as this new trailer is full of humor and heart in equal measure. Theron plays an exhausted, overworked mother of three, including a newborn, who is gifted a night nanny, Tully, played by Mackenzie Davis, who helps turn her life around. Ron Livingston plays her husband while Mark Duplass is her brother.