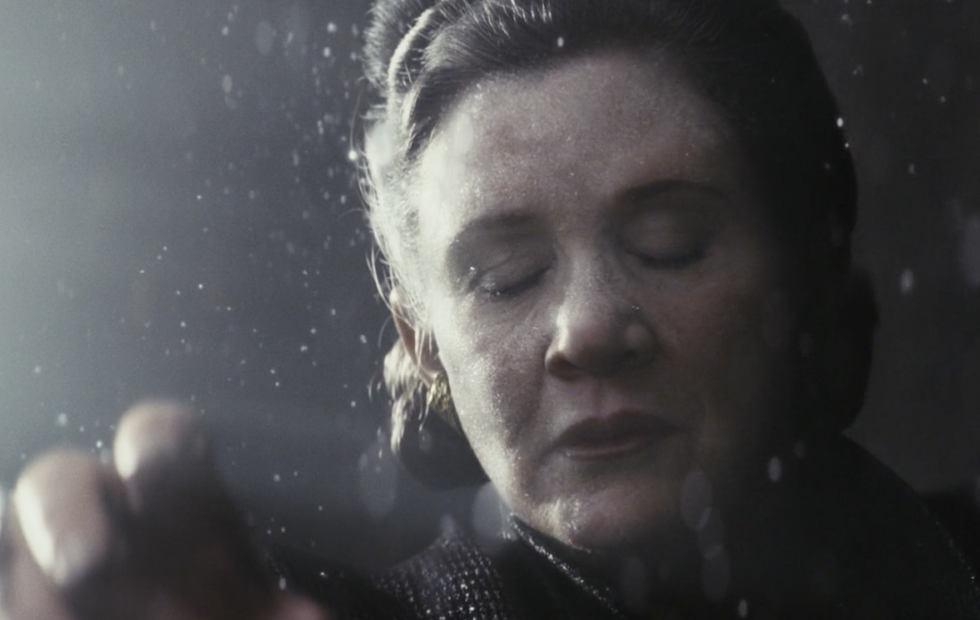 Star Wars: The Last Jedi is out digitally, and will be on Blu-Ray in a couple of weeks. We know by now that it will be loaded up with extra features, enough to keep any fan occupied for months. While at SXSW for a screening of the documentary The Director and the Jedi, itself bonus content on the home release, Johnson revealed one additional feature: a music-only version of The Last Jedi.

That’s right, you can watch the film with no other audio than John Williams’ epic score. It will be available to anyone who purchases the film regardless of format.

The Last Jedi’s out today in the states for digital download, blu in two weeks. Of all the special features, my favorite one is kinda hidden, so wanted to call it out. If you buy the movie anywhere online (or the blu) you have access to a music only version of TLJ.

This is the full movie, but with no dialogue, fx or backgrounds… just John’s score. I really wanted to put this out, it’s really something to see John’s music play with the movie, like a silent film.

There is a catch, though. To access that version, you’ll also need to be a Movies Anywhere subscriber. So if you’re itching to hear what will be one of the final Star Wars scores by John Williams in all of its fullest glory, make sure you download the Movies Anywhere app.