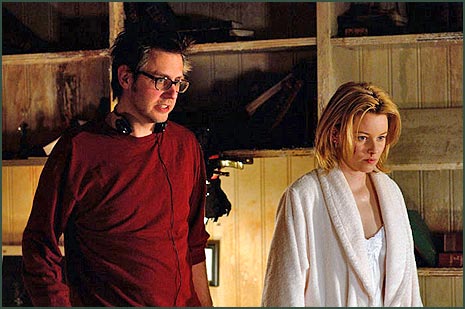 It’s a Slither reunion! Elizabeth Banks was a star of James Gunn’s horror 13 years ago (!!!), and now the two are reunited on another horror project from the Guardians of the Galaxy director. Banks will star in an untitled horror film that Gunn will produce alongside The H Collective.

The film will be directed by David Yarovesky (The Hive) from a script by Mark and Brian Gunn. While we have no details on the plot we do have James Gunn’s statement on working with Banks again. Hint, he’s pretty excited:

“Elizabeth and I have been on the same artistic page since we first met when she auditioned for Slither back in 2005. She’s since remained one of my best friends in the world, and I’ve been fighting tooth and nail to work with her again. She’s the perfect partner to Yarvo, the H Collective and myself in creating this very special project.”

Next up, signing Banks to play Moondragon in Guardians of the Galaxy Vol. 3, right? RIGHT!?