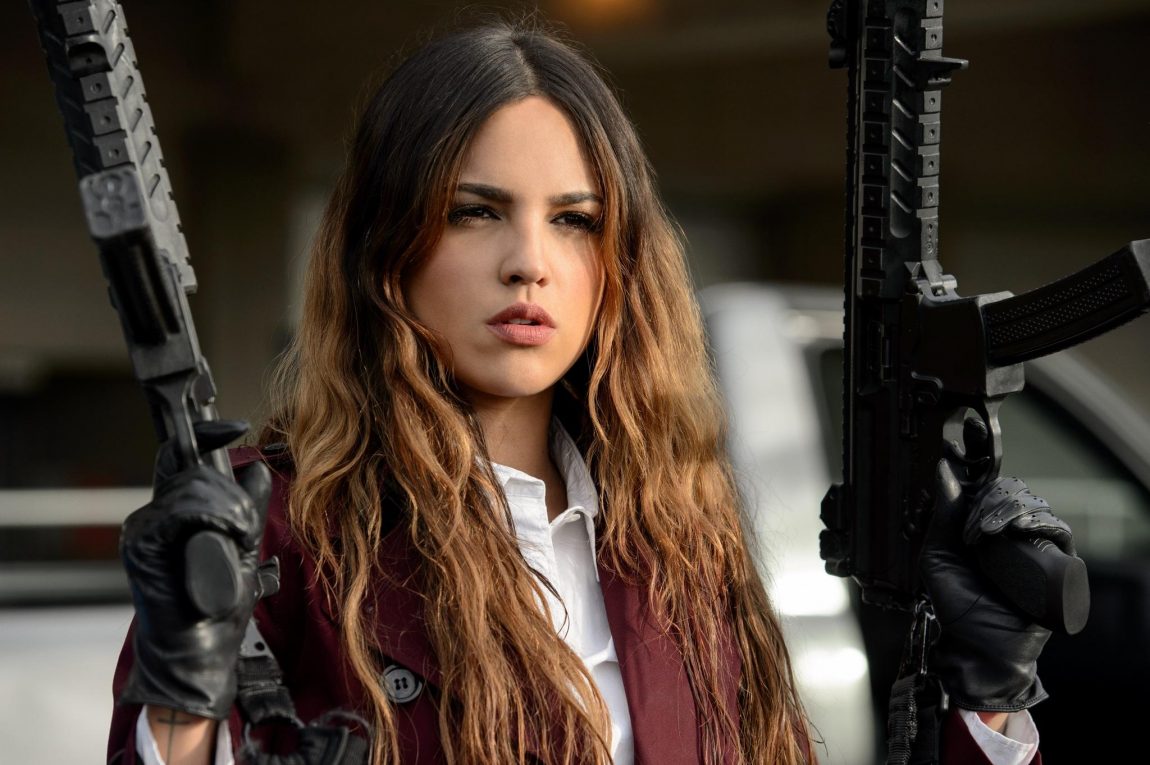 The film marks Alice Waddington’s directorial debut and features a script by Brian DeLeeuw, Sofia Cuenca, and Colossus director Nacho Vigalondo.  The film stars Roberts as Uma, the daughter of a magnate who commits suicide after his company is targeted for hostile takeover by a predatory billionaire named Son Prescott. Prescott decides to marry Uma, but only after kidnapping and sending her to Paradise Hills, a private sanitarium where she is to have her mind systematically destroyed. Gonzalez will play Amarna, a tough Paradise Hills resident who might be Uma’s only hope in escaping the nightmare.

No word on when filming begins, but you can see Gonzalez next in Robert Rodriguez’s Alita: Battle Angel and Robert Zemeckis’ untitled film starring Steve Carell.