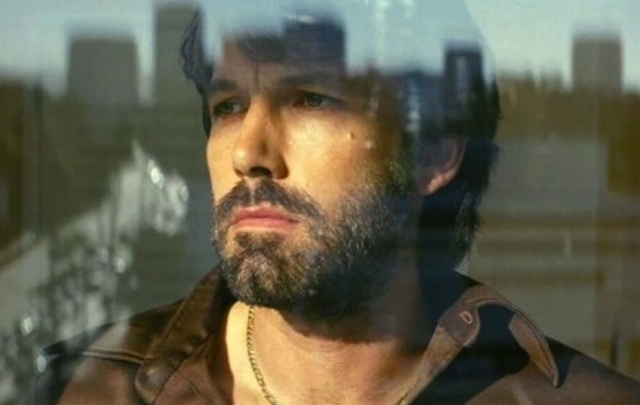 Damn, that script for Triple Frontier must be killer! The forever-in-the-works drug trafficking drama was originally penned by The Hurt Locker writer Mark Boal for Kathryn Bigelow to direct, but she pivoted to Zero Dark Thirty instead. That began a revolving door of filmmakers and stars (Tom Hardy, Mark Wahlberg, Tom Hanks, Will Smith among them) on the project, lasting for years without gaining any real traction. But now that’s changed, the film has a home at Netflix and confirmed cast ready to make this thing a reality.

Ben Affleck, Charlie Hunnam, Oscar Isaac, Garrett Hedlund, Pedro Pascal, and Adria Arjona are confirmed for Triple Frontier, which JC Chandor has stuck around to direct. Interestingly, Affleck was briefly on board for a time while his brother Casey was in consideration along with Mahershala Ali, only to drop out. Now he’s returned for the story of five friends who unite to take down a drug lord. The title comes from the notorious border zone between Paraguay, Argentina and Brazil where the Igazu and Parana rivers converge, a known hotbed of organized crime.

That said, the title is going to get reworked because that area is now much safer after all of these years, becoming a tourist destination. See what happens when too much time passes? Expect Netflix to get rolling on this soon so as to avoid another headache.