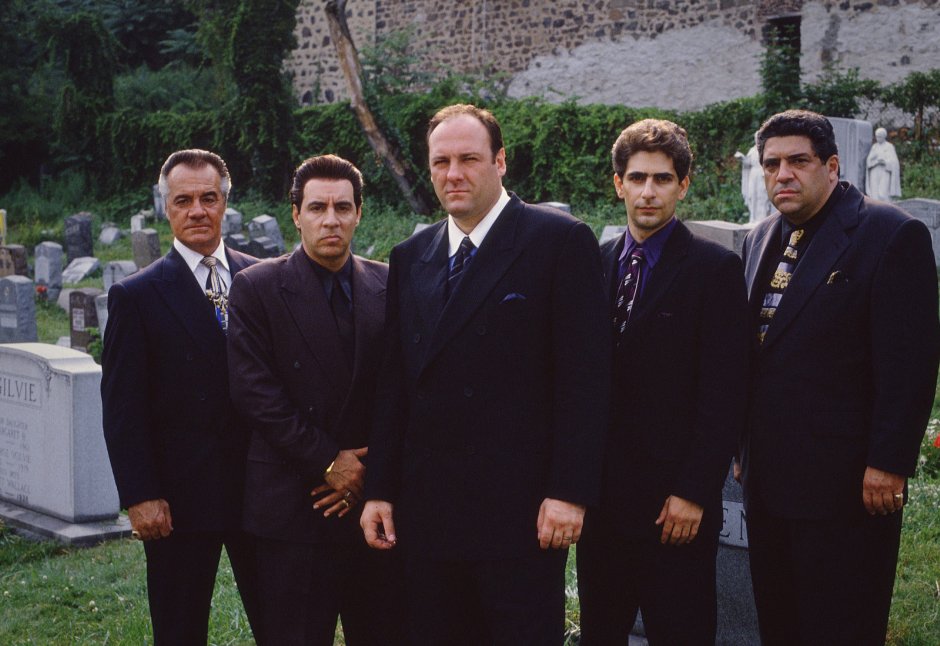 It’s now been more than a decade since the HBO hit The Sopranos ended its sixth season and the series as a whole in June 2007, but good things come to those who wait: Show creator David Chase has announced a prequel film, The Many Saints of Newark, according to Dateline.

Yes, that means you still won’t know what happens on The Sopranos after that cut to black finale, and of course, the death of star James Gandolfini in 2013 means a sequel of any kind would have required the recasting of Tony Soprano. So instead, Chase says the prequel film will be set in the 1960s, specifically during the 1967 Newark riots.

Historically, the race riots in July 1967 were sparked when a black man was arrested and beaten by two police officers, leading to nearly a week of violence in the streets, but there aren’t that many details available yet about whether the film will directly touch on those events or will be a larger story involving Italian organized crime and the black community of Newark.

This is what Dateline has so far, from reporter Mike Fleming Jr.:


The Many Saints of Newark, the working title for a feature prequel of The Sopranos that is set in the era of the Newark riots in the 60s. That was a time when the African-Americans and the Italians of Newark were at each other’s throats, and amongst the gangsters of each group, those conflicts became especially lethal.


Some of the beloved characters from the series will appear in the film. I couldn’t get any more information about the plot, but the time period indicates there will be room for Tony Soprano’s father, Giovanni “Johnny Boy,” the former captain of the Soprano crew (played in flashbacks by Joseph Siravo), and a younger version of his wife Livia (played indelibly in the show’s first season by Nancy Marchand), and Tony’s uncle Junior, played by Chianese.

The film will be another in the line of HBO series getting their own feature-length spinoffs, like those two shamefully bad Sex and the City movies. We’ll report more about The Many Saints of Newark as information becomes available — especially when a director is attached to the project. Any guesses?