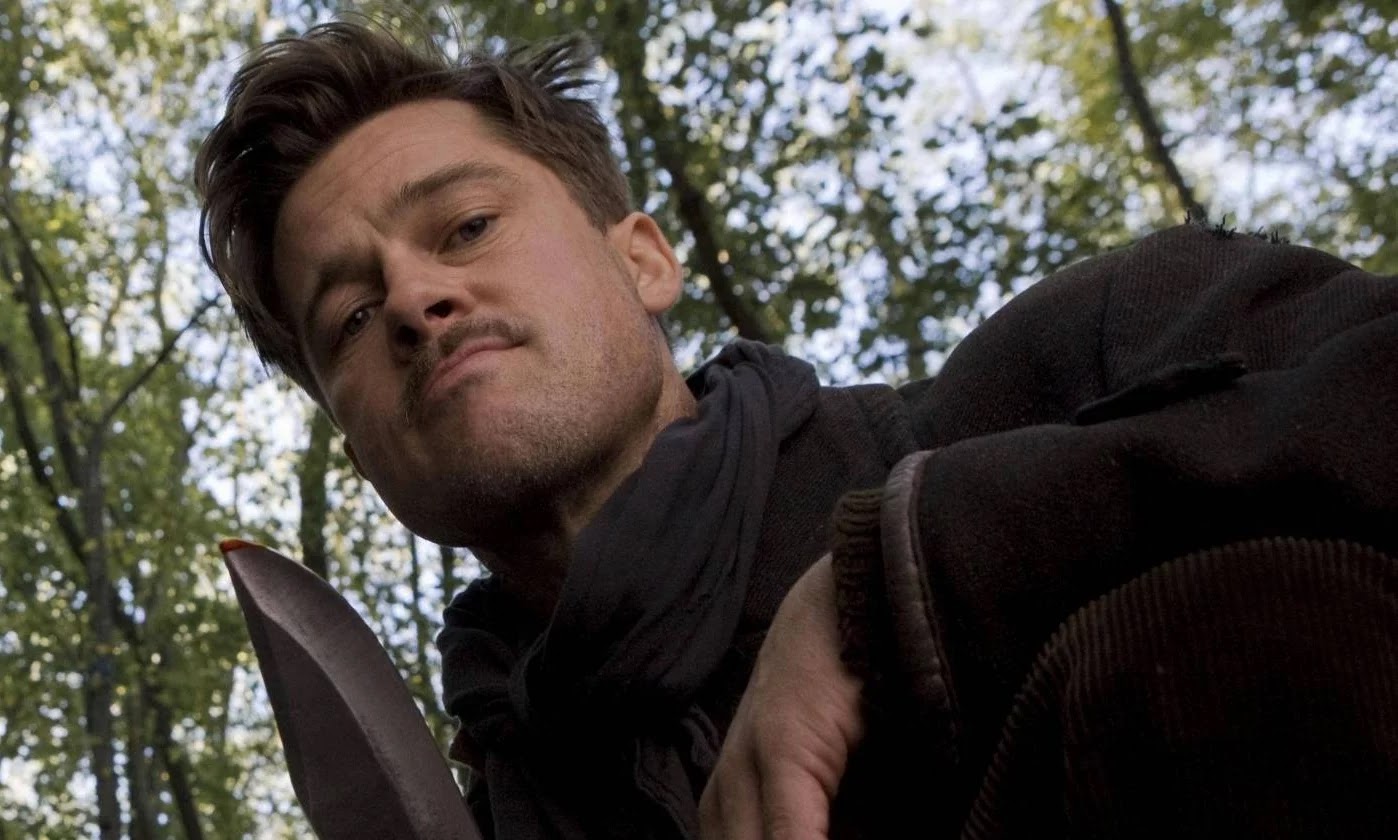 Brad Pitt doesn’t agree to do your movie if it’s in jeopardy, so I think it’s a safe bet that Quentin Tarantino’s Manson era film is happening. There had been some rumors to the contrary lately, but today comes word that it is speeding ahead with Pitt officially on board, and newly revealed title of Once Upon A Time In Hollywood.

Pitt joins Leonardo DiCaprio in the film which is set in the 1960s with the Charles Manson murders looming large in the background. DiCaprio plays TV star Rick Dalton, who along with his sidekick/stunt double Cliff Booth (Pitt) seek their big break into movies. Tarantino described the film to Variety as “a story that takes place in Los Angeles in 1969, at the height of hippy Hollywood.”

Margot Robbie is still in the running to play murdered actress Sharon Tate, while an actor to play Roman Polanski has yet to be named. Expect an A-lister for that role, too.

Once Upon A Time In Hollywood is due to open on August 9th 2019.  When it does it will pair up the stars of Tarantino’s two biggest box office hits, Django Unchained and Inglourious Basterds.