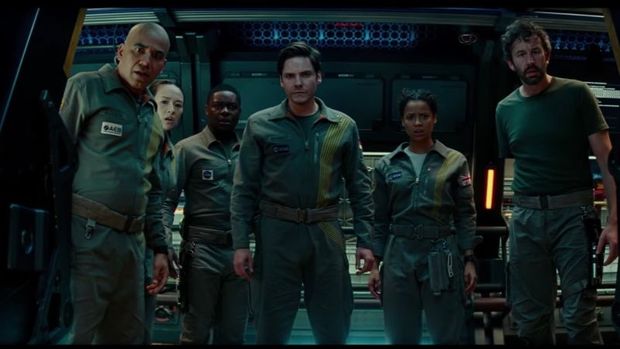 Oh, and another thing Netflix has gone and done? They’ve decided to release the movie today, like immediately following the Super Bowl. D’oh! Well, I guess they weren’t lying about releasing it before its previous April date.

Here’s the synopsis:   In the near future, a group of international astronauts on a space station are working to solve a massive energy crisis on Earth. The experimental technology aboard the station has an unexpected result, leaving the team isolated and fighting for their survival.