To be quite honest, I’m not very big on documentaries. As a
rule, they don’t tend to really do it for me. That being said, I can certainly
appreciate an incredibly well done one. I am able to set aside my own
preference for narrative stories and enjoy a compelling doc now and again. That
being said, the new film The Giant Killer just barely cleared
that hurdle. It had interesting moments, but never quite grabbed me as an
audience member.
The film recounts the life story of “the smallest soldier”, Richard
J. Flaherty. He was a tough as nails, four-foot-tall Vietnam vet who began his
adult life as an American hero before descending into violence, drugs, crime,
and, eventually, homelessness. Having befriended Officer David Yuzuk while
living on the streets, Flaherty had recalled to him several stories of his mysterious
and troubled past. After Flaherty’s sudden death in an unsolved hit and run
accident, Yuzuk took it upon himself to gather the missing pieces of the late
vet’s story. The film follows Yuzuk as he interviews countless people who knew
Flaherty at various points, and reenacts scenes from his unbelievable life. 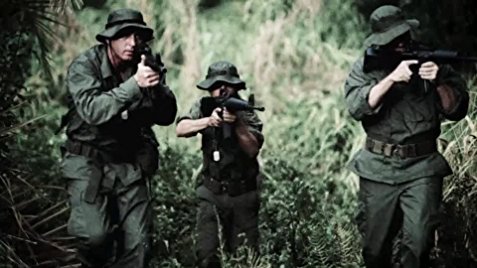 I understand the impulse to create a documentary about this
story. It is truly stranger than fiction. However, The Giant Killer, comprised
of talking head interviews and actors recreating events, feels less like a
documentary film and more like an episode of a true crime TV series. Its 70
minute runtime only further blurs that line. To me, a documentary should be
more than just a story being told to you. Compelling non-fiction films need a
certain style and narrative flow that this movie just doesn’t hit. I
honestly think it’s a good story, just delivered in the wrong format. Tales of
real-life crime and intrigue are everywhere now, from TV to podcasts to graphic
novels; any of those mediums would have better suited the content shown in the
film. Even a narrative adaptation may have worked a little stronger. There was
just something about its format that didn’t click.
Additionally, the film touches on several hot button issues
in a casual manner that, through no fault of its own, I’m just not in the mood
for at the moment. The point of The Giant Killer is to explore the
good beneath the rough exterior of a troubled and enigmatic man. I get that,
and I respect and understand the heroism displayed by Flaherty early in his
life. Unfortunately, the film also touches on the life of crime he lived in his
later years, which included, among other things, machine gun smuggling. Some
people right now, myself included, are probably not be in the mood for a story
about how there was hidden good within a man giving high powered weapons to the
highest bidder. Perhaps if handled with a bit more care, this aspect wouldn’t
have turned me off so much. Maybe it was just poor timing. Maybe it goes back
to the issue of the style not matching the content. Regardless, this is the
story of a polarizing figure, whose controversial nature isn’t explored as
delicately as I would have hoped. 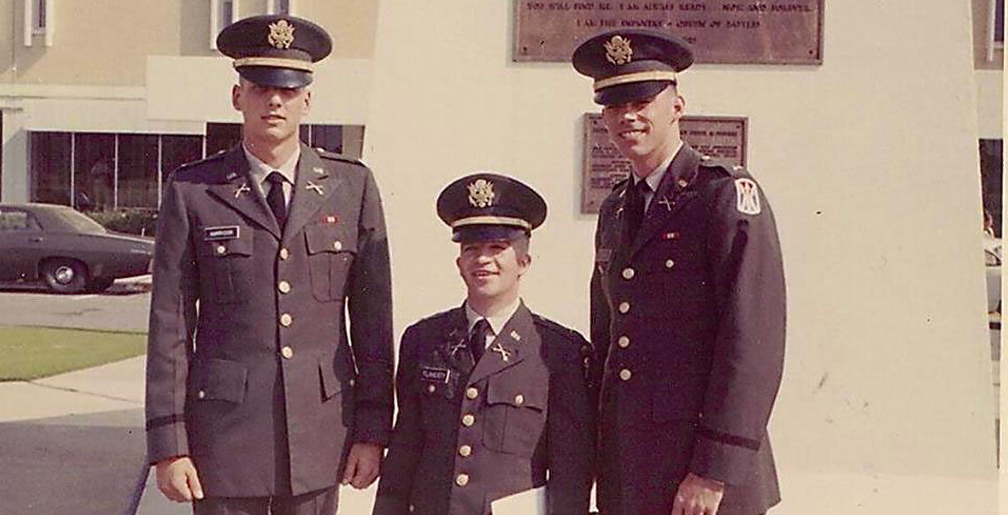 Ultimately this is a fine film. It is compelling, just not
as much as it seems to think it is. I agree with Yuzuk that Richard Flaherty’s
story deserves to be explored, I just wish it were under a different set of
circumstances.
Rating: 2 out of 5