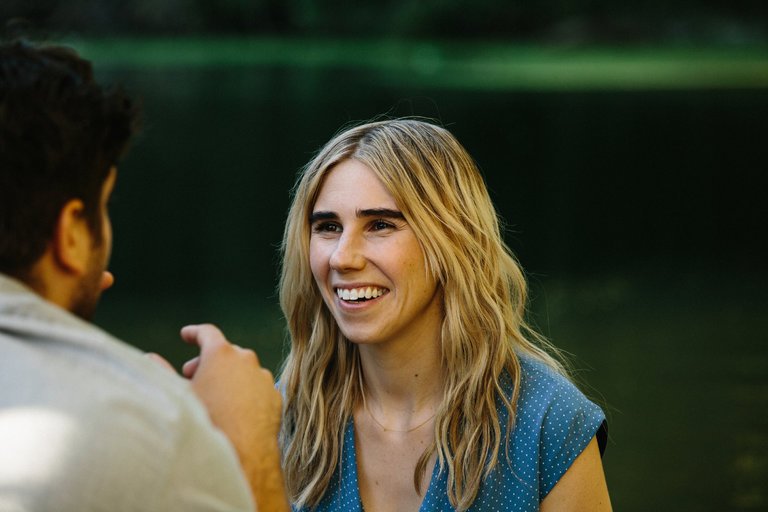 The art house scene is littered with quirky New York rom-coms that look a lot like Sophie Brooks’ The Boy Downstairs. Most are perfectly fine but forgettable, and do little to advance the genre forward and have no aspirations to. Brooks isn’t looking to reinvent sliced bread, either, but she has made a film that is funny, penetratingly insightful in the way relationships between two awkward people work, and boasts a terrific leading performance by Girls star Zosia Mamet.

In fact, The Boy Downstairs often feels and looks like an extended episode of Girls, with Mamet’s character bearing some of the same weird hang-ups and inexplicably effortless lifestyle. She plays Diana, who has just returned from a three-year stint in London, a trip that was preceded by a break up with her boyfriend, Ben (Matthew Shear, of Mistress America). Now she’s moved into an apartment in New York City and is adrift in trying to establish her writing career. But that’s secondary to the real problem, one that could be devastating; it turns out that Ben lives in the same apartment. Awkward doesn’t begin to cover it, and since he’s currently dating Meg, the same realtor who showed Diana the apartment, it’s like somebody dropped a love grenade into her social life. 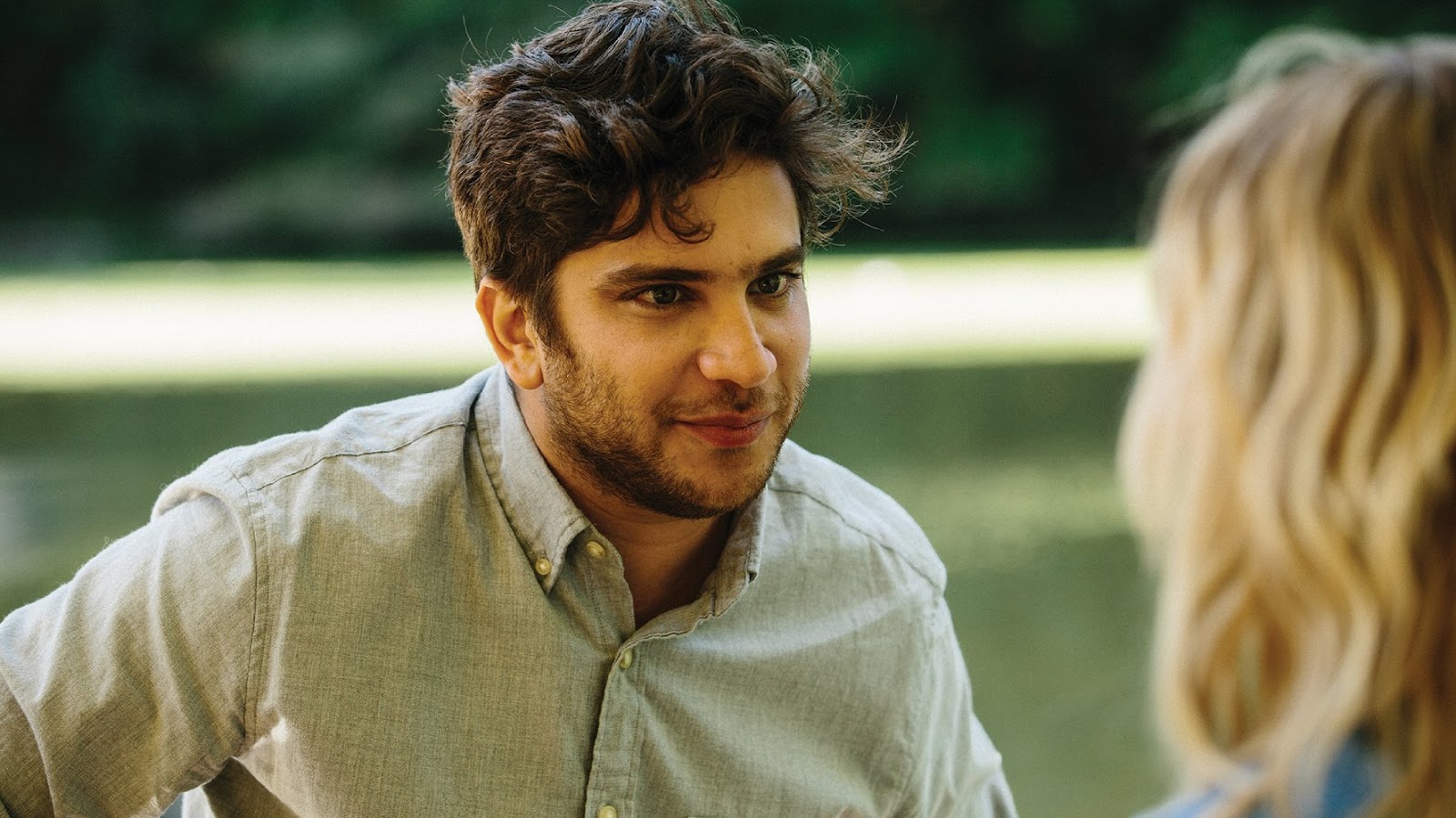 While the premise may sound like the setup for a sitcom episode, Brooks is quick to lay some much-needed ground rules. The main one is that Diana’s life isn’t nearly as much of a mess as it could be. Her career isn’t in a shambles, her family life is perfectly normal, and she has a great support system in Amy (Deirdre O’Connell), a former actress-turned-landlord who has some much-needed sage advice. The second, is that this isn’t a movie in which Diana hops around from guy to guy looking for a way to get over Ben. She’s too much of an introvert for that, and heck, so is he. In a way they were kind of perfect to have ever found one another to begin with, which makes it all the sadder that they are forced in such close proximity and are so bad at expressing how they feel.

The story of Diana and Ben’s relationship is told through a series of flashbacks that clash with the present. Happier times spent in one another’s company, while today Diana struggles to just be Ben’s friend, and coming off like a total stalker in the process. Those scenes from the past tell a story that doesn’t completely add up to the reality of their clumsy current interactions. Who exactly hurt who in this separation? And are both being completely honest with their feelings? 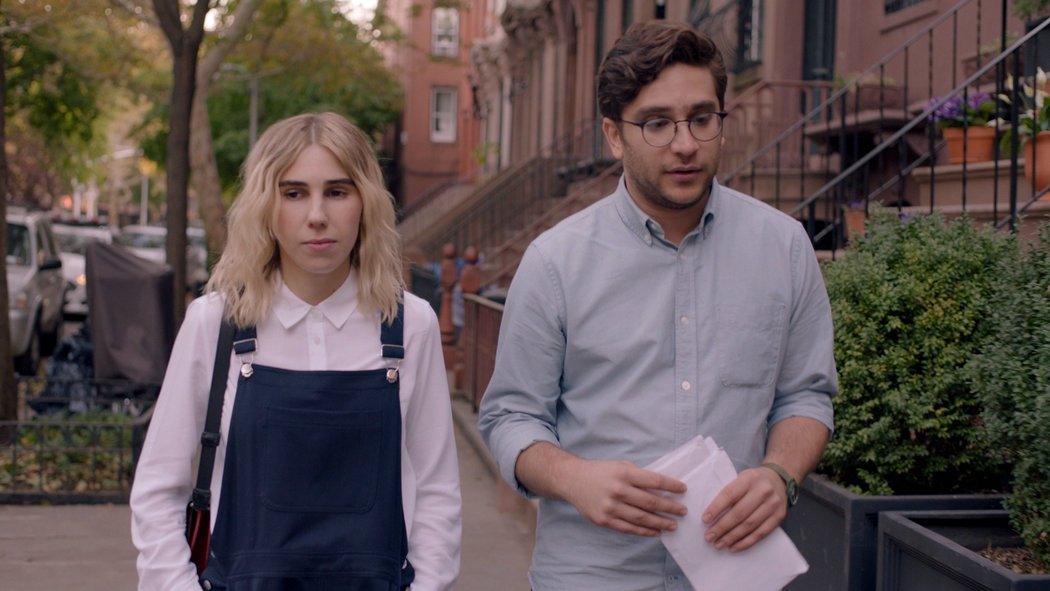 Mamet started off as my least favorite cast member on Girls but by the end she had grown into my favorite. She’s far and away the best thing about this movie and shows potential as a real comic force, finding humor in Diana’s self-consciousness and meaning in her sadness. For a while I was concerned that Shear’s portrayal of Ben was too bland, but no, he actually gets him just right. It’s just that Brooks has subverted the genre a little bit with Ben by not making him the least bit cool or edgy. He’s a little bit odd, just like Diana is, which is why they have something that clicks.

Best to toss aside questions such as: How does Diana pay for the comfortable life she leads in NYC while working as a part-time retailer at a bridal shop? And how is it possible for everyone within her sphere of influence to be so…well, white? Just another reminder of how Girls-esque this movie tends to be. 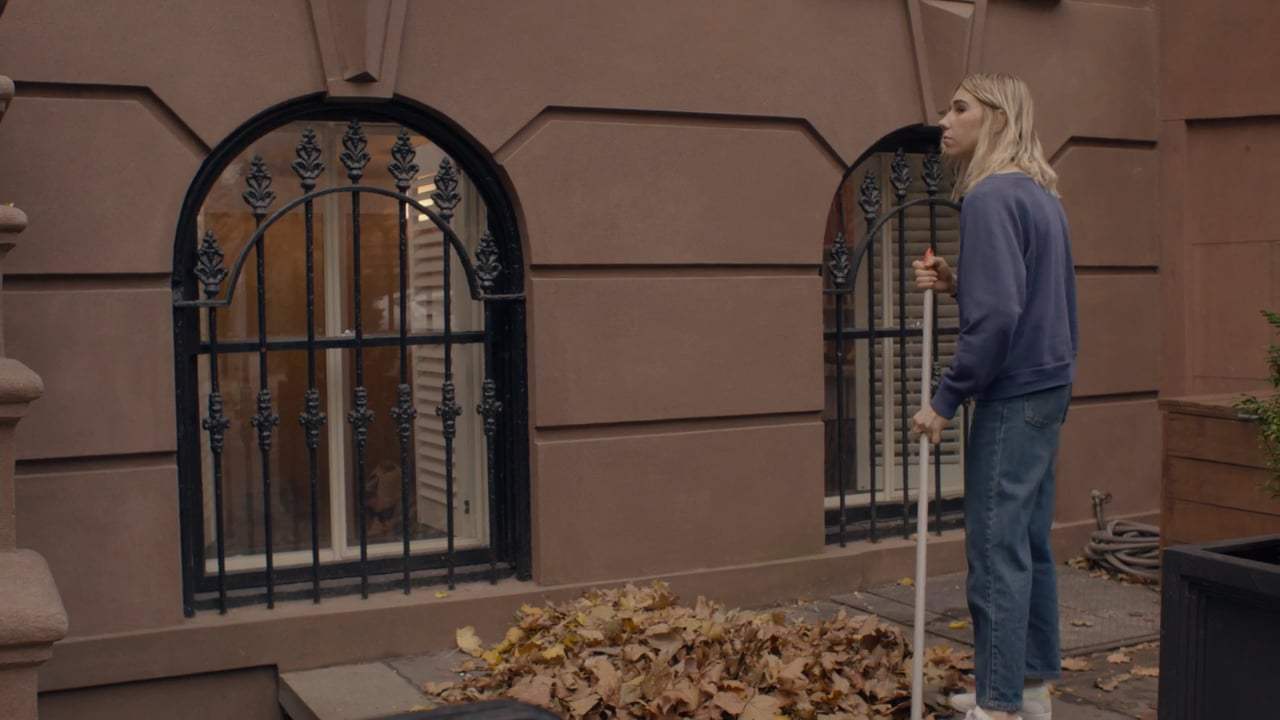 The combination of Brooks’ sharp writing and ear for dialogue with Mamet’s neurotic charms is why The Boy Downstairs is such a surprising treat. Brooks takes what could have been a very familiar story about post-breakup hardship and spins a fresh, contemporary rom-com out of it.