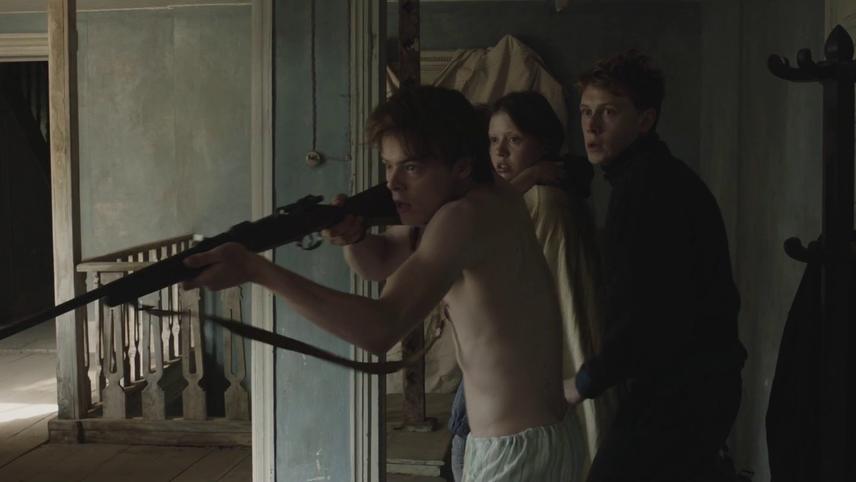 You may not know the name Sergio G. Sanchez, but that’s likely about to change. As the writer behind J.A. Bayona’s breakout films The Orphanage and The Impossible, Sanchez has seen the director move up to much bigger things. Now it’s his turn, as Sanchez readies his directorial debut, Marrowbone, with a very impressive cast of rising stars.

The first trailer for Marrowbone features a pair of New Mutants in Anya Taylor-Joy and Charlie Heaton, plus George MacKay (Captain Fantastic), Mia Goth (Nymphomaniac), and Matthew Stagg. And as you might have thought given the title and Sanchez’s past credits, this is a film that puts its young stars through the wringer.  Here’s the synopsis:

Four siblings seek refuge in an old home after the death of their mother, only to discover that the house has another, more sinister, inhabitant, in this haunting directorial debut from Sergio G. Sánchez, screenwriter of The Orphanage and The Impossible.