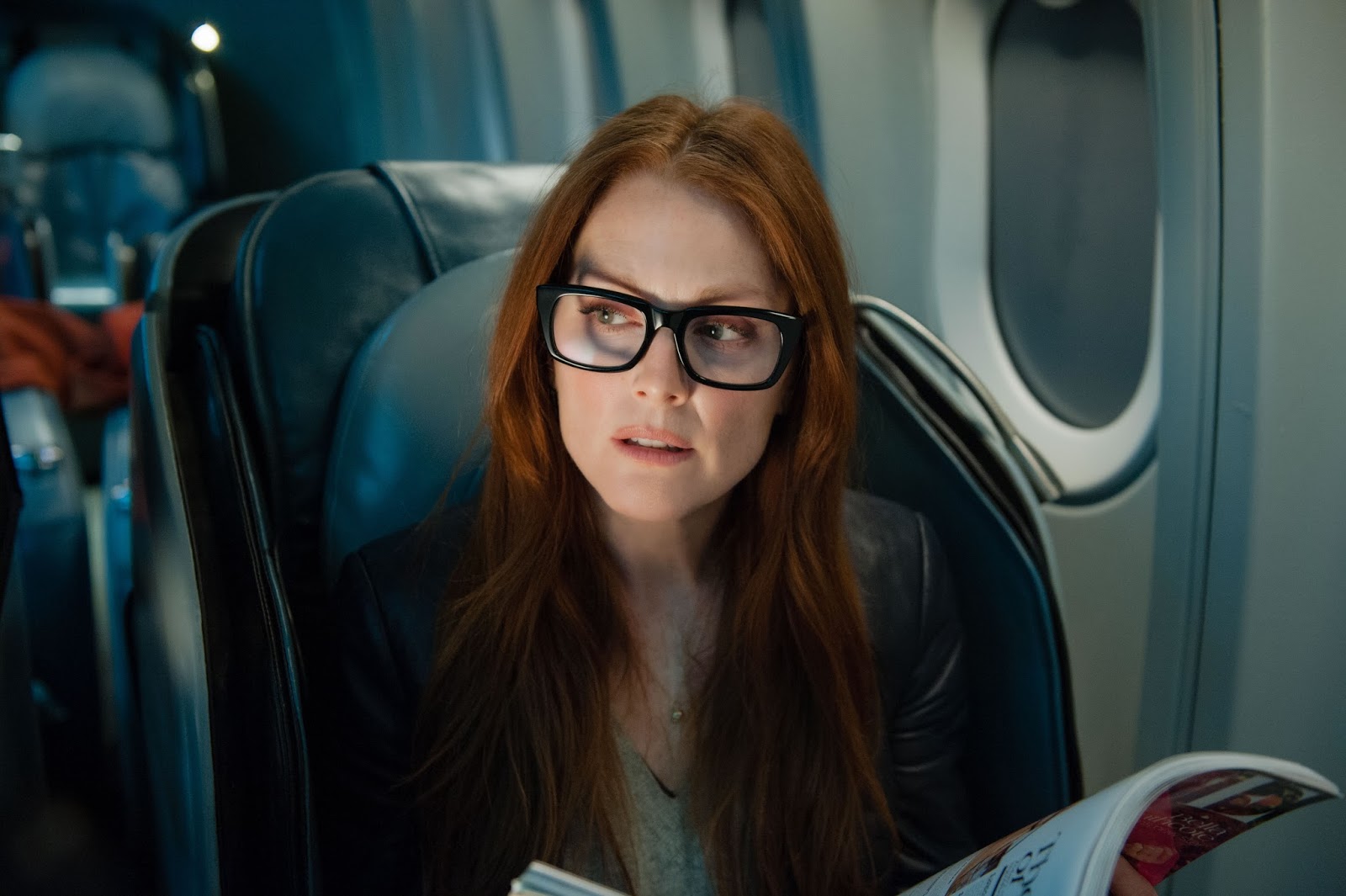 Julianne Moore is set to star in a remake of Susanne Bier’s Oscar-nominated Danish film, After the Wedding. The original film starred Mads Mikkelsen as an orphanage manager in India who travels to Denmark at the behest of a wealthy benefactor who happens to be married to the manager’s greatest love. This updated version will be written and directed by Moore’s husband, Bart Freundlich, and will be reimagined with two women as the leads. [Variety] 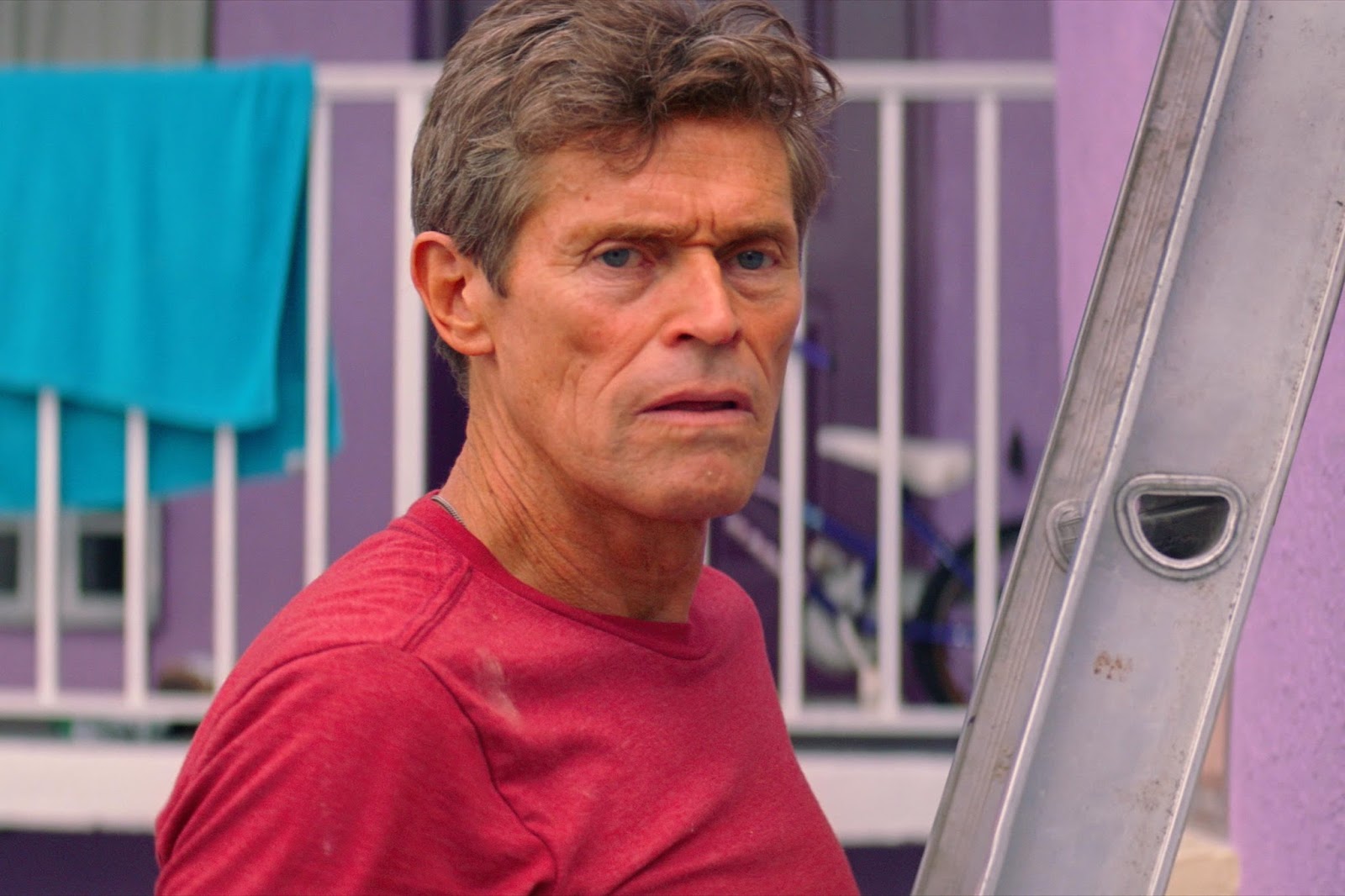 Fresh off his Best Supporting Actor Academy Award nomination for The Florida Project, Willem Dafoe is in talks to star in The Lighthouse, a thriller from The Witch director Robert Eggers. Details are slim, but we know it will be set at the start of the 20th century and follow Maine lighthouse keepers. [Deadline]

Meanwhile, Dafoe is also part of Edward Norton’s growing ensemble for Motherless Brooklyn. Norton will write and direct the picture that will feature Bruce Willis, Gugu Mbatha-Raw, Alec Baldwin, Leslie Mann, Michael K. Williams, Ethan Suplee, Cherry Jones, Robert Wisdom, Fisher Stevens, and Josh Pais. Set in 1950s New York, the story follows Lionel Essrog (Norton), a lonely private detective afflicted with Tourette’s Syndrome, as he ventures to solve the murder of his mentor and only friend, Frank Minna (Willis). Armed only with a few clues and the powerful engine of his obsessive mind, Lionel unravels closely-guarded secrets that hold the fate of the whole city in the balance. [Deadline]