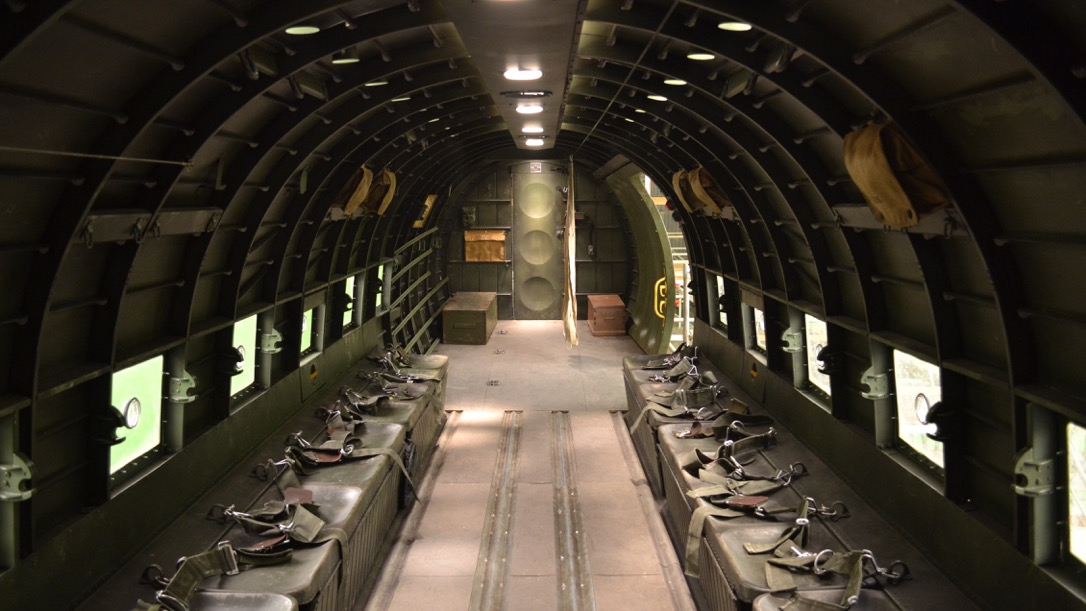 The Cloverfield Paradox may have been a dud creatively, but it was a genius piece of marketing for Netflix. They dropped that teaser right in the middle of the Super Bowl with the movie to follow the big game, and it was all film fans were talking about all night. So smart strategy for the streaming service, but merely a one-shot effort because the fourth movie in the franchise, currently titled Overlord, is opening theatrically.

Details on the movie are mostly being kept under wraps, and that’s not likely to change because that’s just how J.J. Abrams and Bad Robot do things. We know it’s directed by Julius Avery (Son of a Gun) with Bokeem Woodbine, Wyatt Russell, and Pilou Asbaek starring in the movie about Allied soldiers trapped behind enemy lines on D-Day. So what’s the Cloverfield connection? Probably some kind of Nazi experiment, but whatever it is we get from writers Billy Ray (The Hunger Games) and Mark L. Smith (The Revenant), Abrams promises it will be off the chain. He tells Digital Spy…

“ ‘Overlord’… first of all, it’s something that I can’t wait for you to see ’cause the director, Julius Avery, has done an amazing job on it. But the specifics, you know, we should wait and see. But that’s really a crazy movie.”

I’ll admit, some of the bloom has come off the Cloverfield rose now. This strategy of retrofitting movies so they have a Cloverfield connection may have worked for 10 Cloverfield Lane, but clearly it’s not a long term strategy. Or maybe I’m wrong and Overlord will set things right when it opens October 26th.