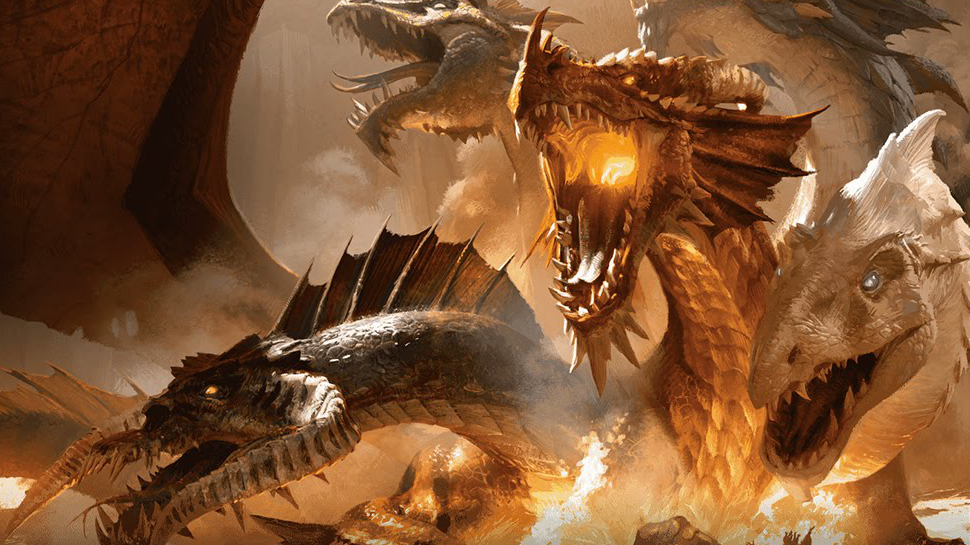 Nearly a year has passed since The Lego Batman Movie director Chris McKay was hired by Warner Bros. to do a Nightwing movie. There hasn’t been any movement on the project centering on Batman’s former sidekick since, which may explain today’s news. McKay is now in talks to direct Hasbro’s long-developing Dungeons & Dragons movie for Paramount Pictures.

According to The Tracking Board, Warner Bros. really wants to keep McKay under their umbrella, which is why they were quick to give him the Nightwing assignment. However, that film doesn’t seem to be a high priority for them at this point and may take years to get off the ground because DC Films has so many projects already in the works.  Meanwhile, McKay will stay busy with the studio as an exec-producer on The Lego Movie 2 and The Billion Brick Race, the latter having troubles keeping a director around.

Dungeons & Dragons is much further along at this point with a script by Michael Gilio and a release date of July 23rd 2021. Ansel Elgort was at talks to star at one point but that doesn’t appear to be the case anymore.