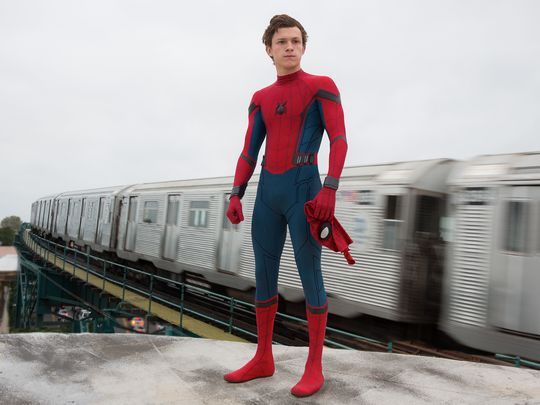 We’ve heard conflicting stories about Sony’s Venom movie and how the universe it’s set in relates to Tom Holland’s Spider-Man, who is firmly set in the MCU. It’s always been weird to have a series of movies based on Spider-Man characters but no Spider-Man, but the plan seems that Venom and the Spidey spinoffs exist separately. Or maybe not? A new rumor  by director Jon Schnepp on Collider Movie Talk says something completely different, and that we may see Holland appear alongside Tom Hardy’s Venom after all…


Jon is a nice guy, I’ve met him, but still I’d urge caution. Sony and Marvel may have struck a deal to bring Spider-Man over to the MCU, but how far does Sony want to take that? I think blending the universes causes cohesion problems, especially as Spidey becomes more of a focal point in the MCU. I just don’t see it happening, but then again Marvel and Sony could easily shut down these rumors if they really wanted to.