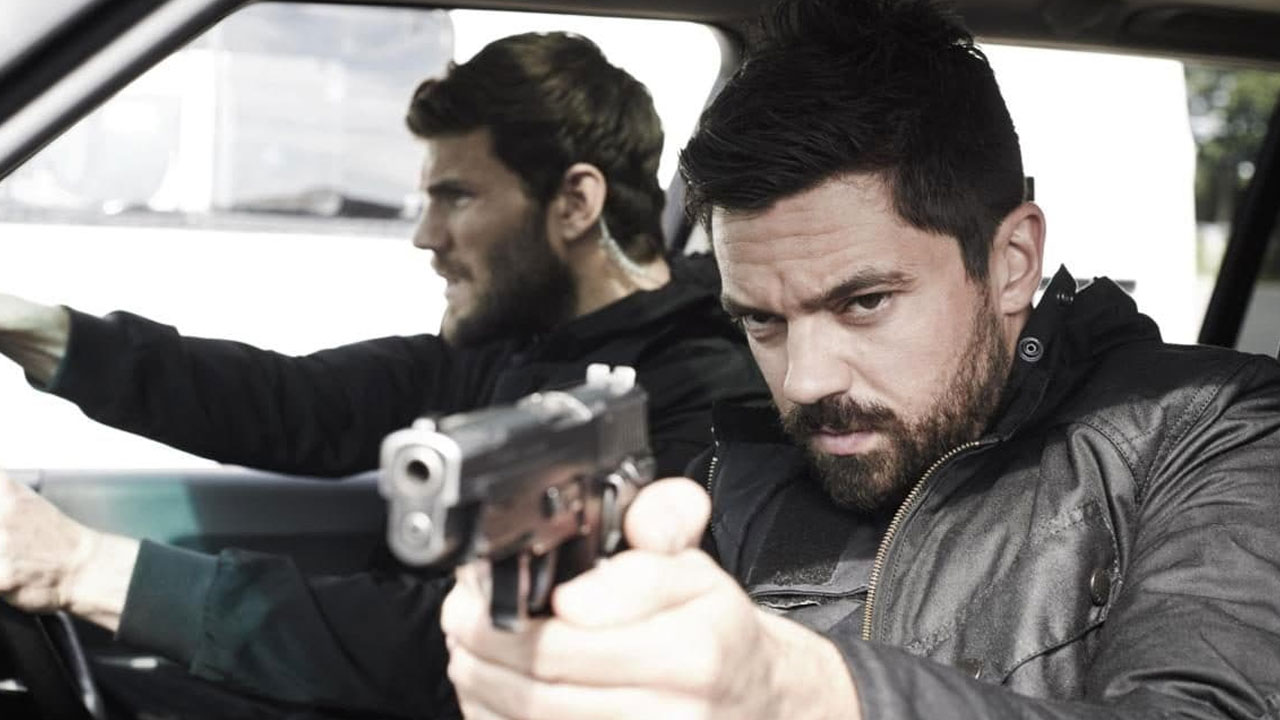 The most interesting thing about the British naval action flick Stratton, based on the popular (?) line of books by Duncan Falconer, have nothing to do with anything that happens on screen. Once a pet project of Superman himself, Henry Cavill, he abruptly left the production a week before shooting over “creative differences.”  It’s easy to see why. While Dominic Cooper stepped in to take over the role of Special Boat Service agent John Stratton, the film offers not a single shred of anything to separate it from an episode of…well, pick your favorite British spy TV series. 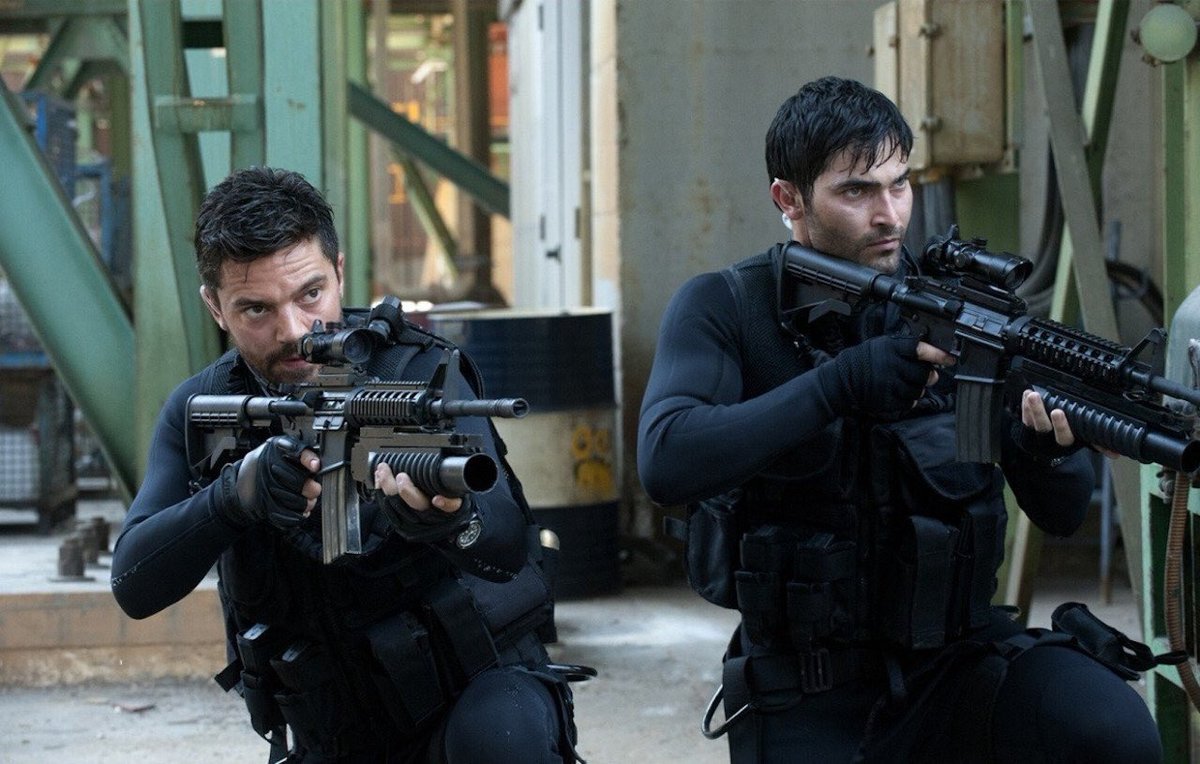 The Special Boat Service is basically the British equivalent to our Navy SEALs. They shoot things and do lots of swimming in gear that looks too heavy for such things. Stratton is the top of the class, and so he’s justifiably pissed when an early mission to infiltrate a terrorist’s factory headquarters goes south, with everything pointing to a betrayal from within. It also cost him the life of a friend and fellow American agent who was part of the joint operation. 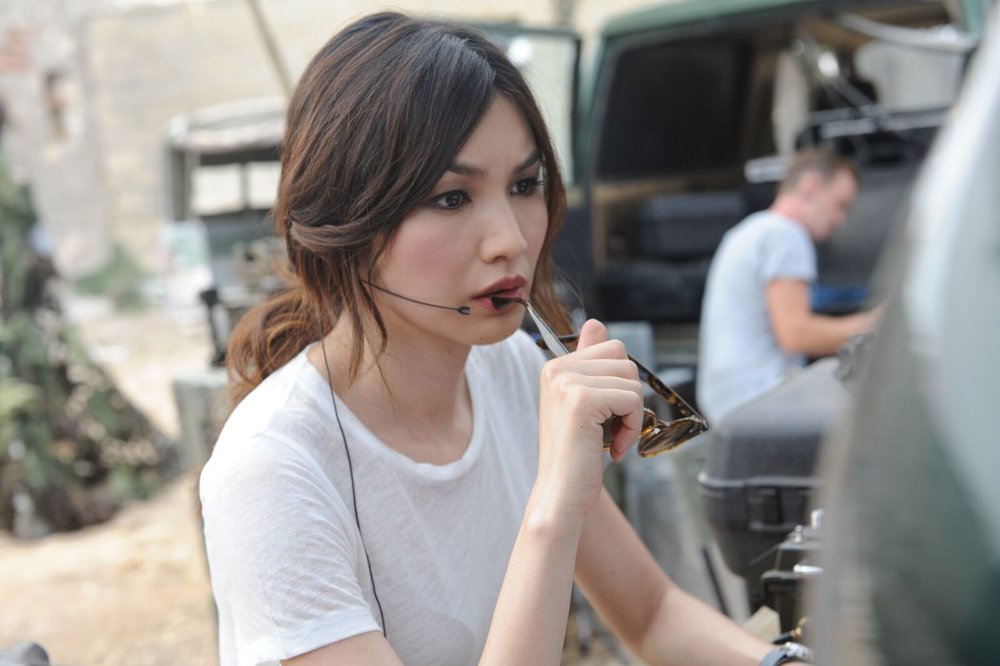 There will need to be revenge. You just won’t care if Stratton gets it. First off, the villain is just some non-descript assassin, played by the forever non-descript German Thomas Kretschmann, with deep ties to MI6 and a plan to launch a biological attack on the world. The stakes never feel that high, though, mostly because everything is so damned dull. It would be one thing is Stratton were an aggressive hot head who plays loose with the rules. Sure, it would be cliché but at least it’s something. Instead he seems to have no personality at all. He’s assigned a new partner, an American named Hank (Austin Stowell) who knew Stratton’s fallen partner, and he brings a bit of instability to this flatlining squad, just not enough. 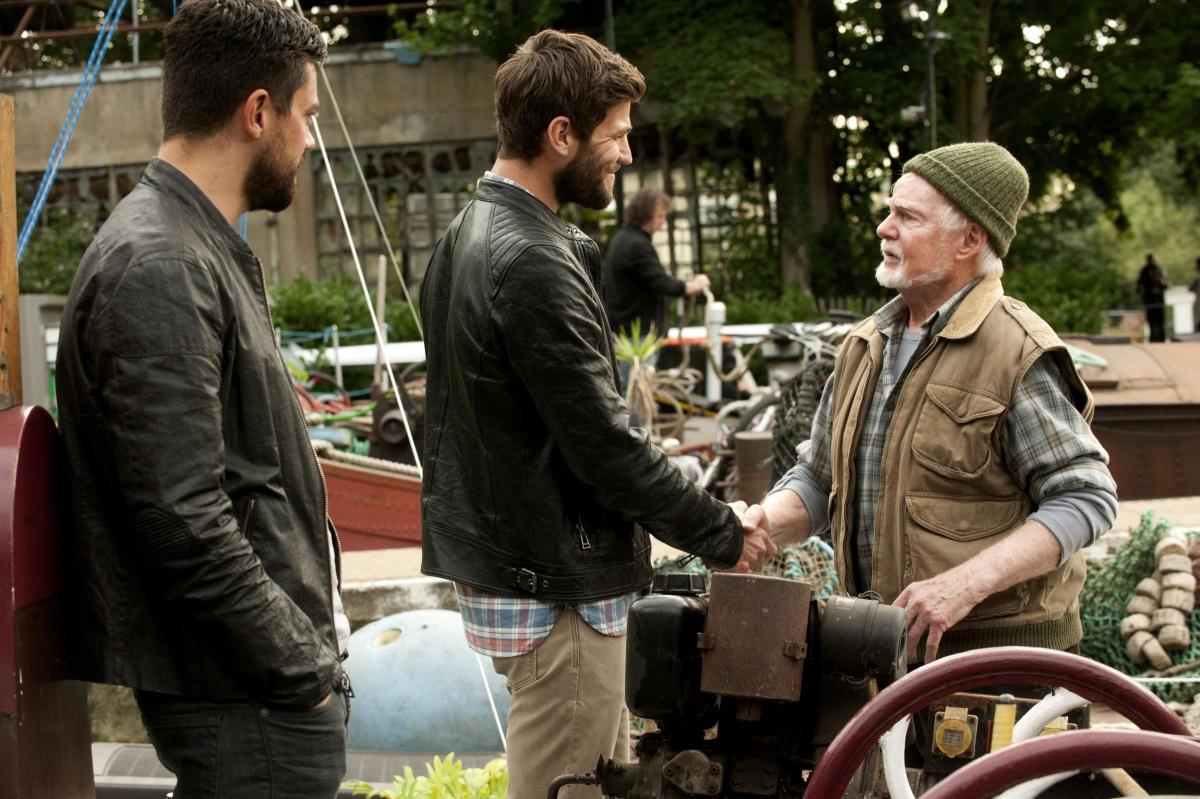 The cast is excellent…on paper. Cooper is surrounded by Connie Nielsen as the head of MI6, or their version of “M”; Tom Felton from the Harry Potter flicks is there as a representative for the crown or something, and Gemma Chan is an analyst on Stratton’s team. If this film has a Julia Stiles equivalent from the Bourne movies, I guess it’s her.  All of them struggle to bring wooden dialogue to anything resembling real conversation, occasionally broken up by bland action sequences from the generally-reliable director Simon West.  Most of the shootouts are standard issue stuff, not bad just forgettable, and a chase through London aboard a double decker bus is as slow and disengaging as you might imagine. 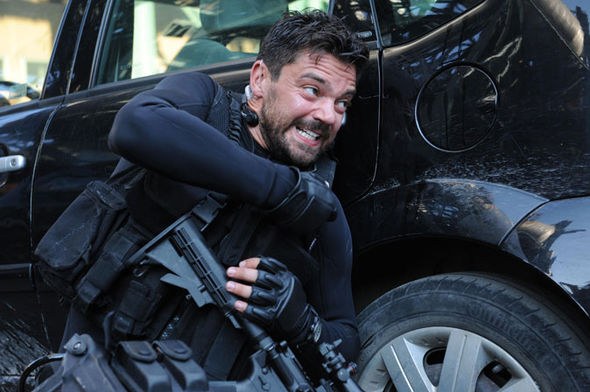 The best scenes in the film involve Stratton and a drunken old friend (Derek Jacobi) who lives on a houseboat. Cooper gets to shed the armor of seriousness and shoot the breeze with Jacobi, who is always a joy to watch even such  minor role. The problem is the scenes they share feel like they should be part of something else, totally disconnected from the supposedly world-threatening events happening around them. 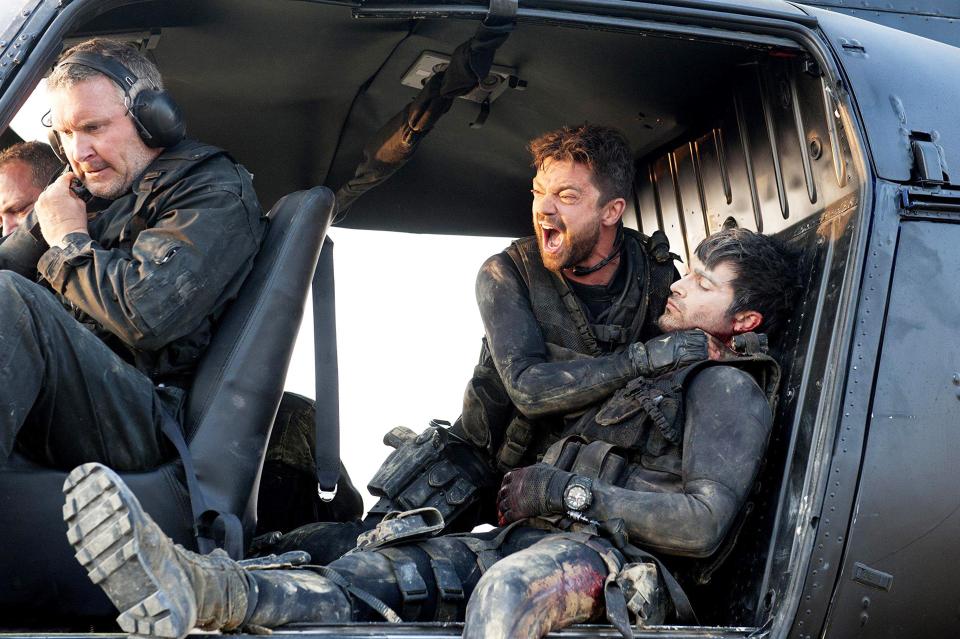 Doubtful Stratton would have been any better if Cavill had stuck around, but if this mediocrity is the reason why he left then it’s hard to argue with his choice.

‘The Princess’ Trailer: Joey King Is Not To Be Fu**ed With In Hulu’s Action Fairy Tale