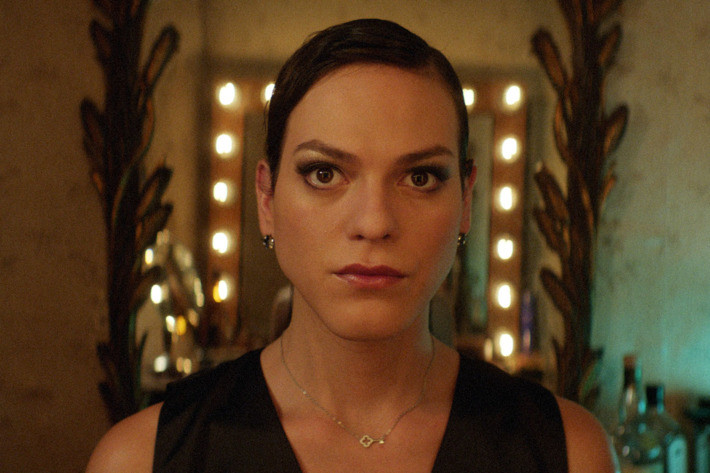 *NOTE: This is a reprint of my review from the Middleburg Film Festival. A Fantastic Woman opens in DC on February 9th.*

We could use a lot more understanding and empathy in this world, but if you can wrap it in a sizzling drama with an amazing lead performance then all’s the better. Such is Sebstian Lelio’s mesmerizing, humanistic, spot-on A Fantastic Woman, which heralds the arrival of trans actress Daniela Vega to the big stage. Other than the rave reviews I had been hearing about it for months I went into this as cold as possible, and was treated to a film that not only warmed my heart but kept me on the edge of my seat.

Vega plays the fantastic woman in question, Marina, a waitress with a sultry, smoky voice who finds love and comfort with an older man, Orlando (Francesco Reyes), who treats her like his queen. They’re out for a night on the town to celebrate her birthday, and later after sex they’re settled in for  the evening. But suddenly Orlando grows sick, and within moments they are at the hospital where he is declared dead. There’s nothing dramatic to it; it happens so quickly and dispassionately that it almost feels like it didn’t happen. But it did, and Orlando’s death has dire ramifications because Marina is transgender, and this is Chile where people like her are frowned upon.

Marina isn’t the type to hate who she is simply because others feel uncomfortable. They should get over it. 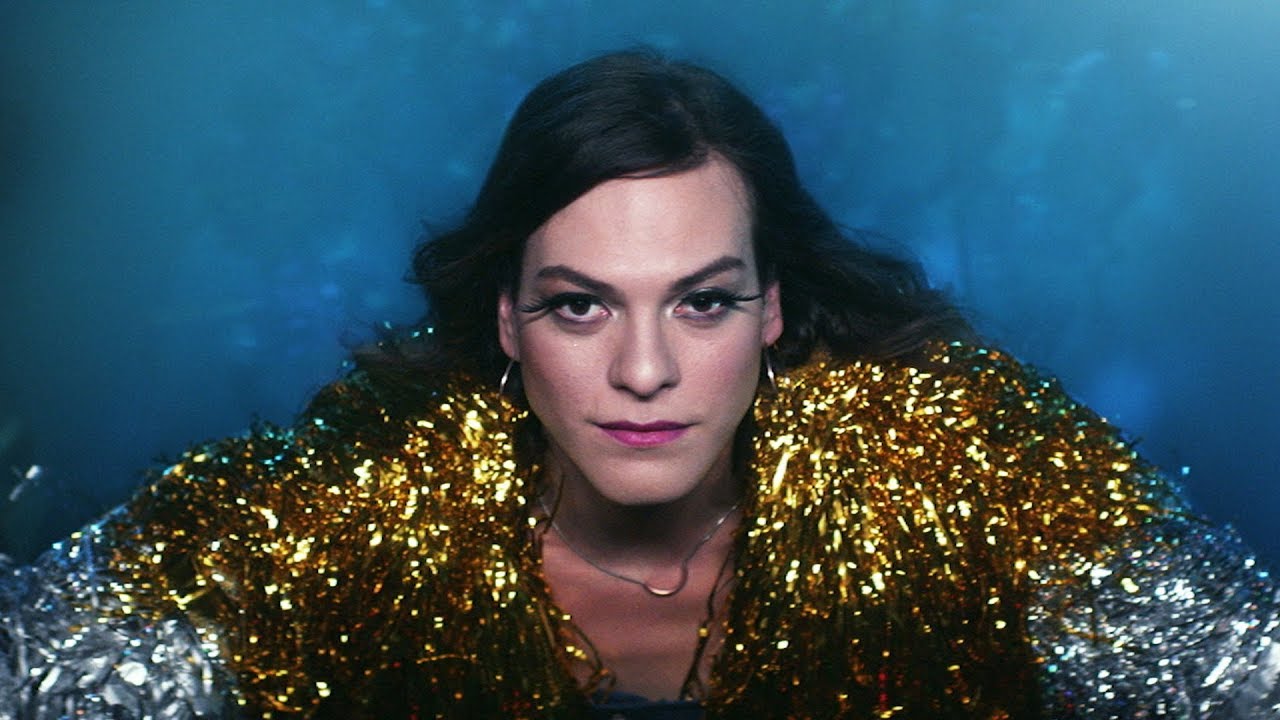 A Fantastic Woman sets itself up as a Hitchockian-style mystery, but at its core is a simple story about one amazing woman and the trials she must overcome just for being herself. Orlando’s family, who he had abandoned to be with Marina, look at her with a combination of shame, disgust, and rage. The minor transactions that come with a person’s death are painful: they kick her out of Orlando’s home, they won’t let her attend his funeral, and there’s even suspicion that she may have been involved with his death. Through it all, Marina keeps her head up even when it seems she’s fighting a losing battle.

The film unfolds like a film noir with Marina as the femme fatale, forcing us to consider that maybe there is something seedy about her. Or more pointedly, it forces us to consider why we think that way about a woman who is just trying to grieve for a loved one lost.  While these elements work, the moments that struck with me were the most surreal. In one, Marina finds herself walking alone on the sidewalk as a gust of wind threatens to blow her backwards. But she fights forward against the wind, refusing to yield. It’s the perfect metaphor for the hatred she must confront every day and still press ahead to be who she knows herself to be in her heart.  Another terrific scene involves a raucous techno dance number, with Daniela Vega proving she has beauty, grace, and confidence to spare. 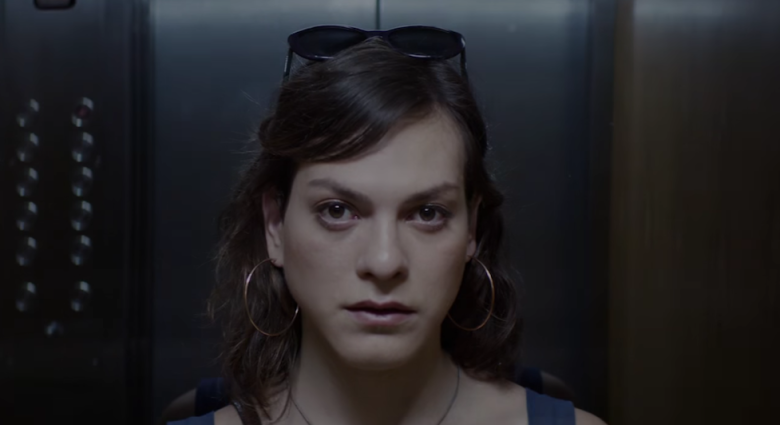 While the film’s title can be forgiven for being so on-the-nose, certain aspects of the script can’t. There’s really no good time for Aretha Franklin’s ” A Natural Woman” but it’s shoehorned in anyway, and some of Marina’s traumatic visions cause more confusion than the slight narrative can handle.  But these are slight quibbles with a film that gives us such a vibrant portrait of a, yes, fantastic woman who has been denied the most basic of human kindnesses, to the point of being unable to grieve for the person she loved, and through it all emerges as someone with more hope to offer than any of those who would put her down.