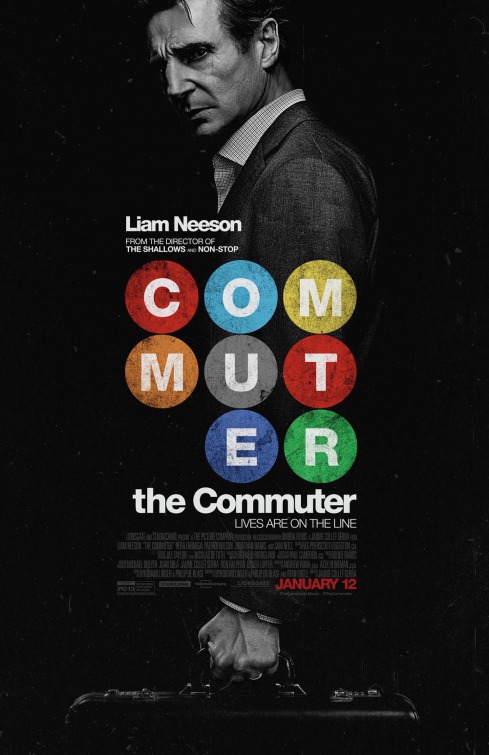 We’re happy to offer our DC readers the chance to attend a free advance screening of The Commuter, starring Liam Neeson!

SYNOPSIS: In this action-packed thriller, Liam Neeson plays an insurance salesman, Michael, on his daily commute home, which quickly becomes anything but routine. After being contacted by a mysterious stranger, Michael is forced to uncover the identity of a hidden passenger on his train before the last stop. As he works against the clock to solve the puzzle, he realizes a deadly plan is unfolding and is unwittingly caught up in a criminal conspiracy. One that carries life and death stakes, for himself and his fellow passengers.


The screening takes place on Tuesday, January 9th at 7:30pm at AMC Mazza Gallerie. If you’d like to attend, simply enter through the Rafflecopter contest form below. Winners will be selected on Thursday, January 4th and contacted by email. Good luck!

DC Readers: Attend A Special Early Screening Of Amazon’s ‘The Wheel Of Time’!