A day late and a dollar short (thanks spotty Sling.TV service!)! Next Week on The Walking Dead!!!
Already we’ve come to this place! The mid-season finale awaits! I really thought this war was only going to last the first half of the season, at this point it could go either way. They could easily wrap up the war in the next episode but I’m starting to feel that they are going to go the other way and stretch this thing out. Sadly, that will be a big mistake. 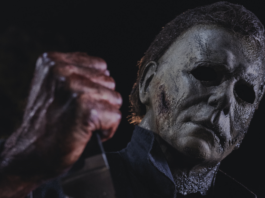 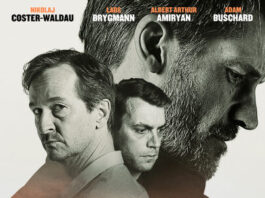 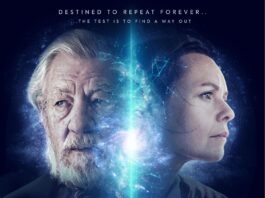