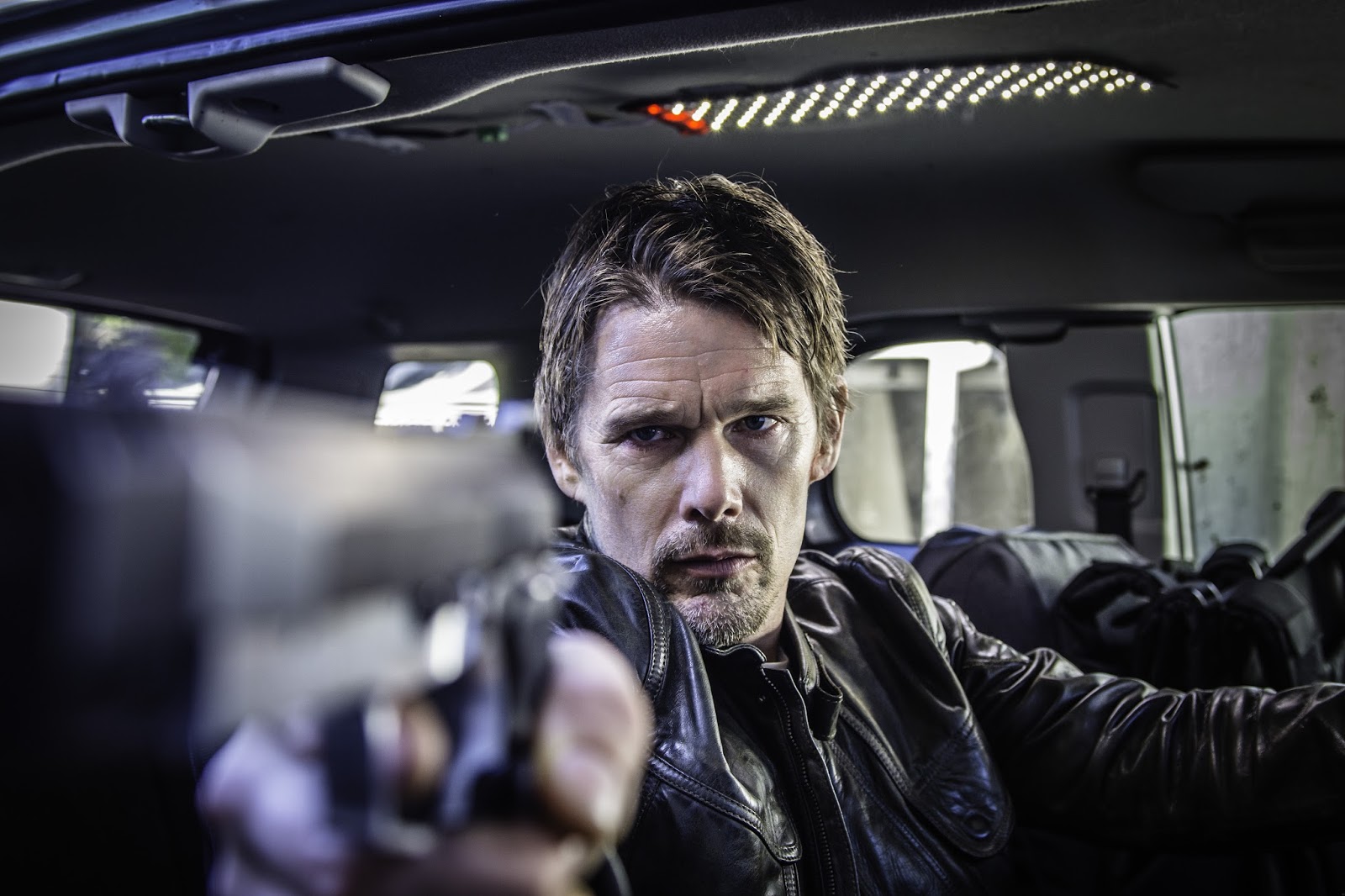 24 Hours To Live tells
the story of Travis Conrad (Ethan Hawke) – a retired hitman who is out of the
game and trying to live in peace. Travis’s wife and son have been dead for a
year and their deaths still haunt him. Travis resorts to drugs and alcohol to
try and cope with his loss. Out of the blue, a former colleague, Jim
(Paul Anderson), pays Travis a visit. Jim passes along a job that their old boss
Wetzler (Liam Cunningham) demands Travis accept. With the money being too good
to pass up, Travis decides it’s time to come out of retirement. 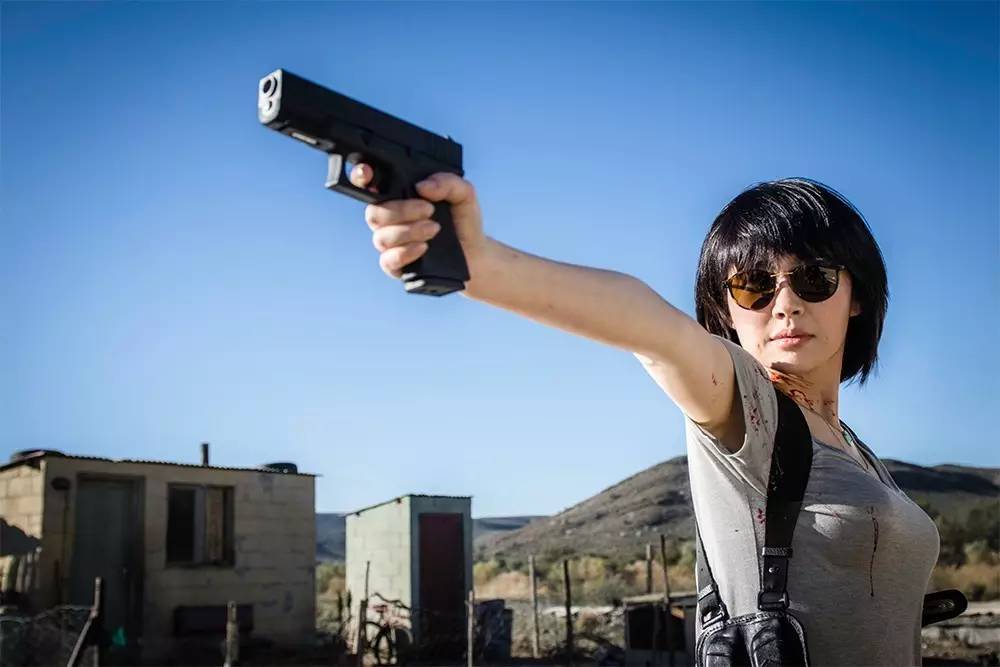 The target that Wetzler sends Travis to kill is a former assassin of the company named Keith (Tyrone Keogh). Keith has turned
against them, and will be testifying to the UN. This testimony can bring down
the whole organization and Wetzler can’t have that. Keith is somewhere in
Africa, and Travis must find him immediately to silence him. The only thing
standing in Travis’ way is Lin (Qing Xu) an Interpol agent with a particular
set of skills of her own. Travis ends up using Lin’s son and mother to track Lin
down and get Keith’s location. In a moment of weakness, brought upon by not
wanting to break up a family, Travis does not kill Lin and she ends up taking advantage
of this and kills Travis. 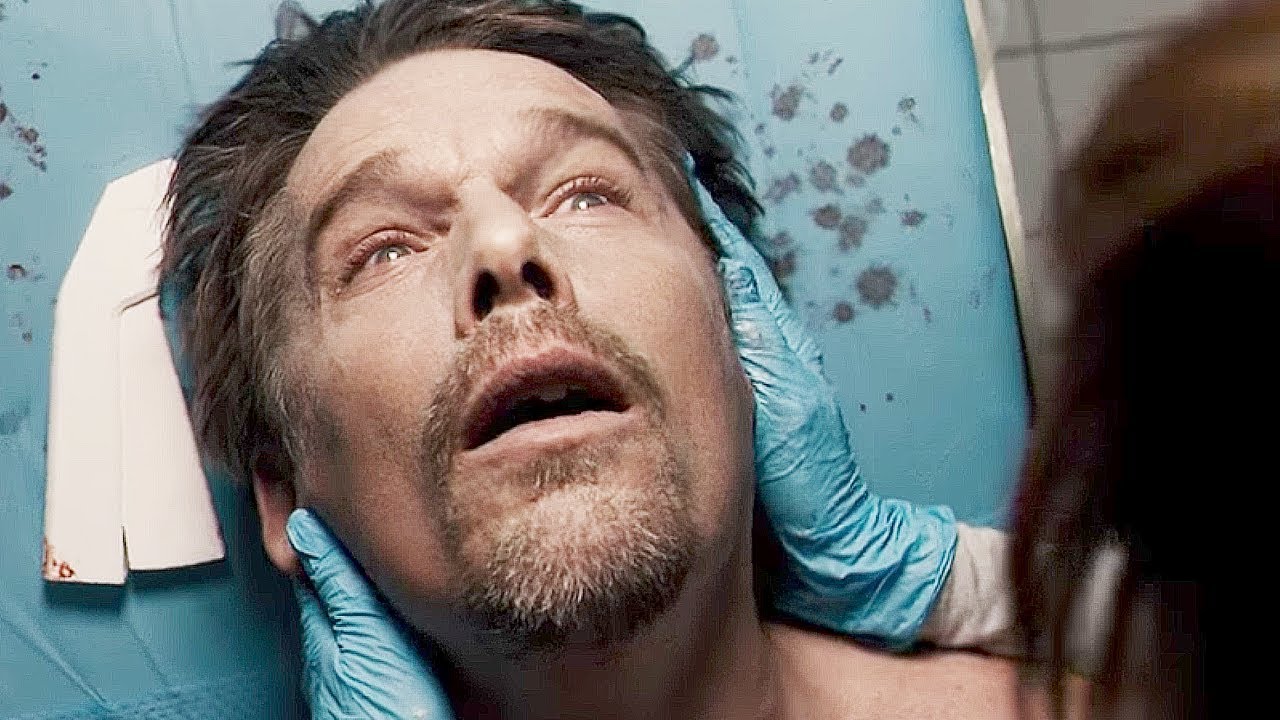 Travis wakes up on an operating table where Jim tells him
that the company used an experimental procedure to essentially bring him back from
the dead. Unfortunately this procedure is only a minor fix and the surgery leaves
Travis with only, you guessed it, 24 hours to live. Travis provides Jim and
Wentzler with the address of where Keith will be. Getting all the information
they needed from Travis, they decide that he is expendable and are going to…kill
him again. Travis escapes and realizes that his mission is to take down
Wentzler and he will stop at nothing until he does.

24 Hours To Live
can essentially be broken down into two acts. Act 1 is before Travis undergoes
this experimental surgery and Act 2 is the ridiculous ride that follows post-surgery.
Now the title, 24 Hours To Live, should
be taken as literally as possible. During the surgery, Travis is implanted with
a countdown timer in his forearm counting down from 24 hours. It comes off as silly, but throughout the film we see Travis glance at it to get an idea of how much time he has left. The
surgery also involves some negative side effects – mainly hallucinations of his
wife, and especially his son, that get more vivid as the timer ticks
away. Going up against an evil organization with endless means and trained
assassins is already quite the task, but doing so while dying and suffering
from hallucinations of his deceased wife and child really ups the ante.

Now when you think of a former hitman – who is of course the best at what he does –
that comes out of retirement to go on a murderous revenge rampage, does that sound familiar? 24 Hours To Live is a poor man’s John Wick, but where Wick has class and
elegance, 24 Hours To Live has
grittiness and grime – and not in a good way. 24 Hours To Live tries to play around with the idea of their protagonist
being on a countdown timer, thinking that this might distinguish it enough, but
this idea falls short. The film does have a lot of close up shots and shaky
cams that are successful in adding to the grit and style of the film, but that isn’t enough to set the film apart. In
the end 24 Hours To Live falls short.
It is a mindless action film that gets muddled and ridiculous at times. If you
want to turn your brain off and enjoy some action scenes and explosions, it’s
not a terrible option, but there are far better out there.
Rating: 2.5 out of 5