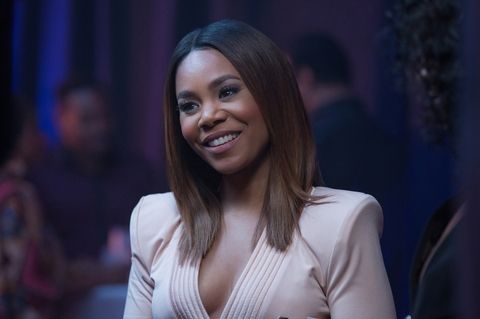 It looks like the “strong female lead” role for the upcoming Shaft reboot has been filled. Regina Hall joins Jesse T. Usher, Samuel L. Jackson, Alexandra Shipp, and Richard Roundtree as the mother of the younger Shaft and the ex-lover to Jackson’s John Shaft. The film is really a sequel to the original classic led by Roundtree and the 2000 reboot which starred Jackson. Usher will play the detective’s estranged son, now an FBI agent and cyber expert who is forced to team up with his old school father to solve a case. Directed by Tim Story, Shaft will open on June 14th 2019.  [Variety]